It’s a pretty common dynamic that one parent will always be more protective of their children than the other. It’s a good balance, and parenting is all about complementing one another’s different skills. But what are the effects of overprotective parenting, and how does it manifest itself in the 21st Century? We’re going to look at a few different aspects, including:

It’s a fairly common refrain these days that parents are being far too protective of their children. And in some ways, it’s undoubtedly true. A large factor in this is the massive growth of the internet. This has affected parenting in a number of different ways. One of the most obvious ones is by providing children with a wealth of entertainment all at the touch of a button. Many children today find computers and smartphones to be more appealing than a day in the park. As a result, the fewer children take part in traditional children’s outdoor pursuits, the less the idea of letting children out to play becomes an appealing one. The internet (and the media in general) have also played a major role in convincing many parents of the dangers of the outside world. Media hysteria over various moral panics and scares can make it seem like the outside world is mostly populated by a variety of molesters. As a result, many parents may assume that our streets are a far more dangerous place than when they were children.

The Internet Has Changed Child Raising

The internet puts a whole new aspect of protectiveness into place. How much should parents monitor their children’s viewing? Given the nature of a huge amount of online content, the answer is probably ‘Quite a lot’. The internet puts a vast array of damaging content in the hands of the user, and it’s clear that a large amount of restraint should be exercised by parents on their children. This would certainly seem to be a place where protectiveness is most important. Many parents have a fairly laissez-faire attitude to their children’s internet use, happily palming off smartphones and tablets to them from the moment they are born. More protective parents are fair more likely to want to take an active role in their child’s development, and as a result, their children may have a better chance of being shielded from content that has no place in a child’s world. 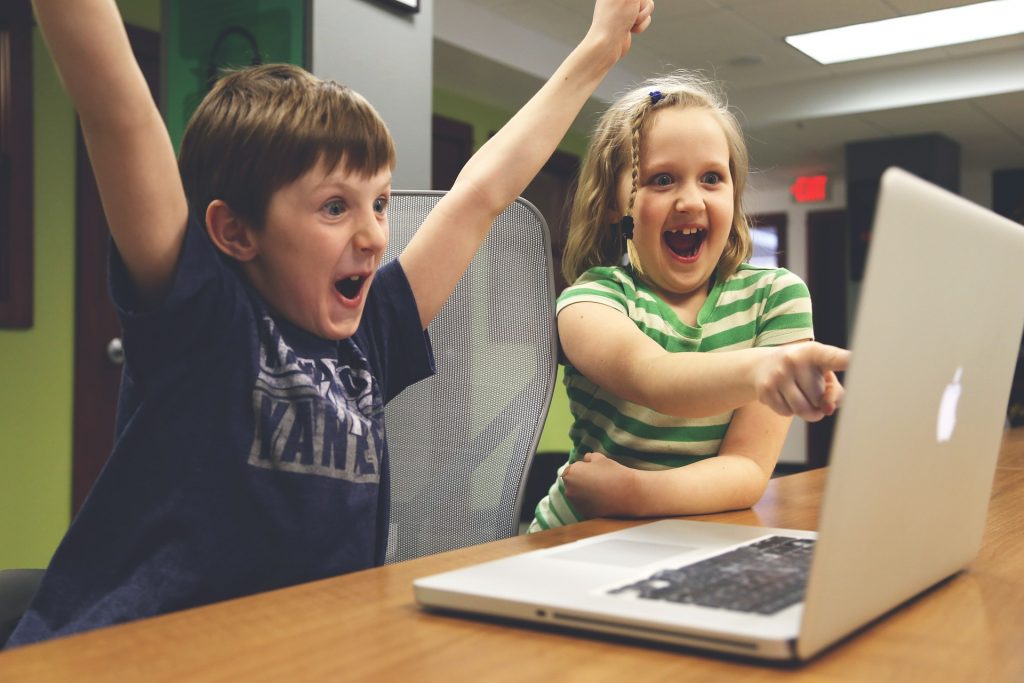 Another of the common refrains these days is that young people are not leaving home, and are happy to stay under their parents’ guidance for as long as they can. This idea certainly has connections to overprotective parenting, which in previous years brought up the image of a ‘Mummy’s boy’. The reality is that the current trends of young people returning home have little to do with overparenting, and more to do with financial issues. However, that isn’t to say that there aren’t a number of parents who are genuinely unwilling to let their child leave home, for fear of injury to them. At its most extreme, this mindset can become a full blown mental illness, leading to such issues as Munchausen Syndrome by proxy.

The codependent nature of these relationships can become extremely harmful to both parents and children. While children certainly shouldn’t be exposed to the worst hardships of adult life, they do nevertheless need a certain amount of challenges and scrapes growing up. Most people regard this as character building. However, children that are not exposed to such experiences can enter adulthood unprepared for the realities of the world around them. A lack of criticism, or the need to carry out tasks for themselves, can make these children immature and demanding of those around them. At its very worst, these children can remain dependent on their parents well into adulthood, essentially remaining at their early level of mental development for far longer than is healthy. Even if children leave home, with modern technology it’s still possible for parents to act as what is known as ‘helicopter parents’. An excess of contact is maintained between child and parents, and there’s a constant fear that the child will come to harm. 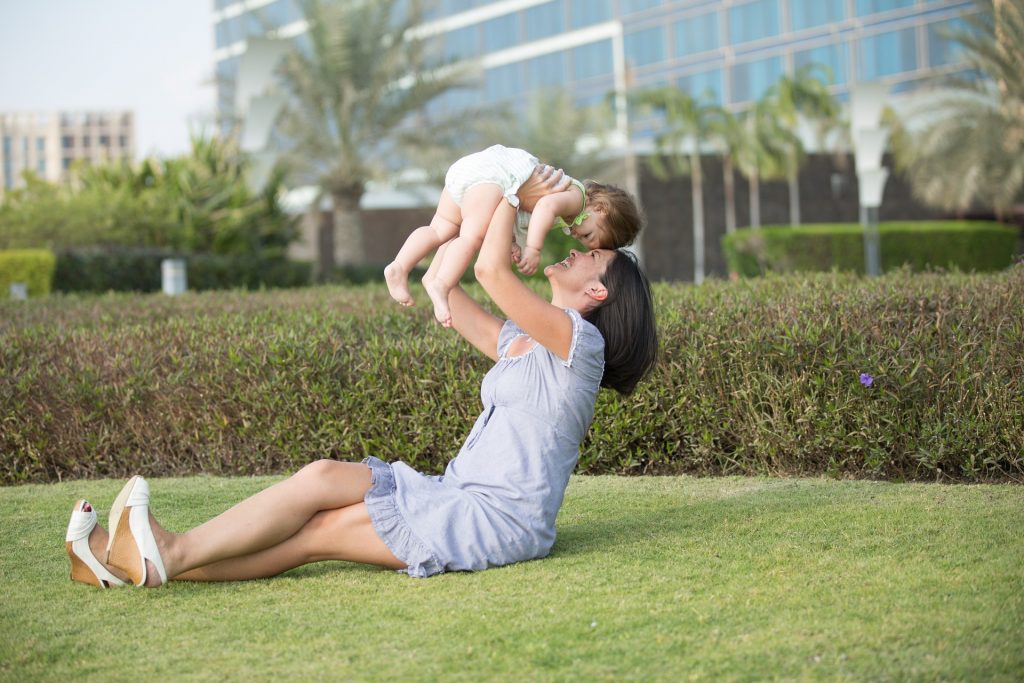 It’s easy to criticise those who are seen to be overly protective of their children. The changing face of the modern world allows naysayers to point to any number of new developments that signal the weaknesses of a new generation. But the reality is that for the most part, much of parenting remains the same today as it always has been. The major differences probably lie in the prevalence of the internet, something that has really changed the way we all live our lives. Is today’s generation of parents more protective than previous ones? Probably not. It’s also worth pointing out that, as with every new generation, this current generation of parents have access to a broader selection of medical advice. This means that hazards to children that were once ignored are now eliminated by many parents. While this doesn’t always work out well (for example, the increased prevalence of allergies as a result of a lack of interaction with nature) it is generally, obviously, the right thing to do. As with most things in life, a golden middle is probably the way to go.

Eva_Henderson is author at LeraBlog. The author's views are entirely their own and may not reflect the views and opinions of LeraBlog staff.