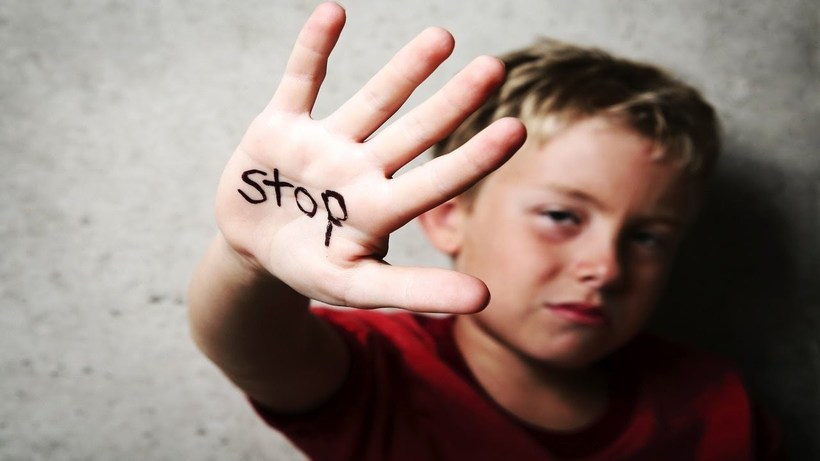 Unfortunately, child sexual abuse is the bitter truth of modern civilization. As assumed by social scientists it has a recorded history of at least six to seven hundred years. Unrecorded – we never know.

Most severe cases of sexual abuse end in death. If not, they engrave a permanent scar on the emotional self of the child. Even after the physical bruises are healed these worst experiences might afterward lead your child to low self-esteem, depression, relationship problems and even suicidal tendencies.

Needless to say it is important to know how to save your child from abuse. One of the major ways to prevent this is to educate them about the ‘good touch and bad touch’ because you are not always present with him/her in unwanted situations.

Most of the times the abuser is known to the child, presumably a very close one. So, the child may feel trapped by the affection they feel for their abusers. They might also be afraid of the power the abusers have over them. These keep them silent. That’s why it’s especially important to be able to recognize the signs of child abuse.

Three most common signs to be alarmed that your dear little one is being abused are:

If your child is suddenly afraid of someone he/she had known before or if he/she is suddenly unwilling to go somewhere he goes regularly you should probably pay a heed. If your son or daughter is emphasizing his or her negation again and again, then it is probably the right time to think about why is he being so afraid.

If the habit of thumb sucking or bedwetting is suddenly back in your kid, or if he/she is crying unusually in sleep, then you can be quite sure that something uncanny is happening to him.

Is my little one capable of listening to these?

Basically, a child gets an idea about his/her sexuality and gender identity within the age of three. Then they become inquisitive about that too. It’s in their nature you know! It’s better if you yourself meet that curiosity than let him explore himself.

It’s not uncomfortable to the child, he does not have the taboo of the word ‘sexuality’ unless and until you put it inside them. So the hurdle is from your side.

By preschool, most kids have developed a strong sense of being a boy or girl, and some continue to explore their bodies even more purposefully. You should explain that even though it feels good, self-touching should be done in private. Preschoolers are old enough to understand that some things are not meant to be public.

In this period some kids begin to enjoy that ‘touch’ by someone without knowing about its harmful side. You should teach them that an older man/woman touching his private parts is improper and harmful even if it feels good.

His body is not meant to be touched by anyone — not even family members or other people they trust unless they are adults.

So, Now What to Teach and How to Teach?

What is a bad touch

Actually, a boy or a girl in their childhood is able to sense a ‘bad touch’ more appropriately than you think him/her to sense. But you should tell your child about the private parts. You may say the parts covered by the underwear are the private parts.

You need to tell YOURSELF first, that private parts are just another organ of your body like your hand or leg and they don’t need special attention. Then you should tell this to your child.

You should also tell them there is also a hygiene issue regarding this. You may tell private parts are important and sensitive – like eyes.