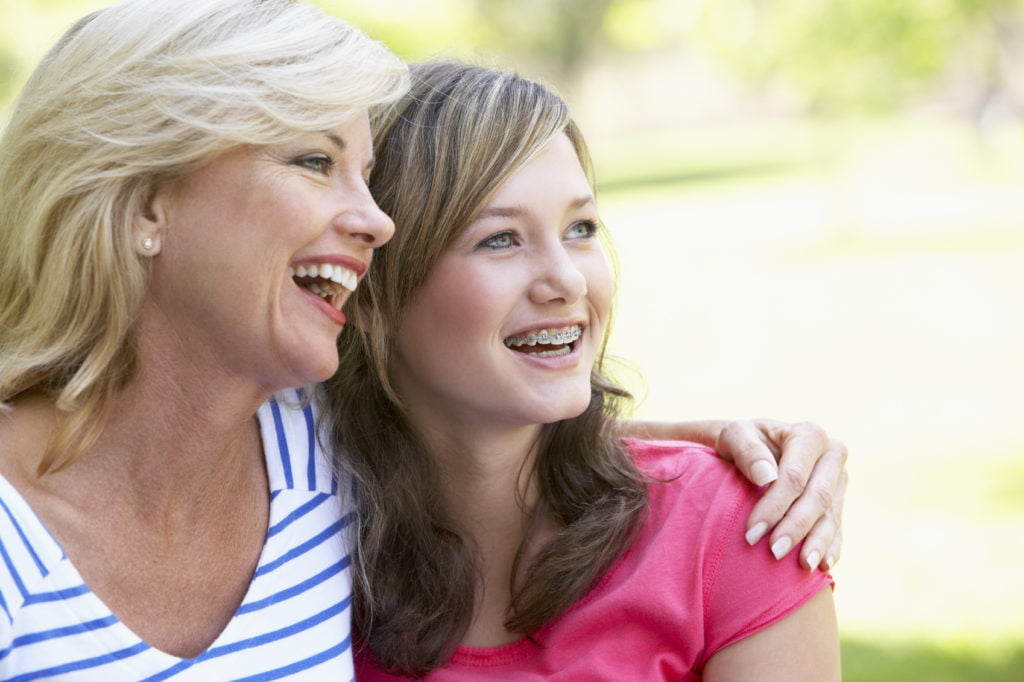 Each mother-daughter relationship is unique. Some mothers and daughters are more like sisters; others see each other monthly while others avoid each other like plague. The difference between these diverse relationships is based on how they relate.

I remember when my daughter was in her adolescence, our once loving ‘can’t get enough of each other relationship’ turned into a strained one. At first, I could not understand what was happening until I talked to my friend Marie, who is a woman motivational speaker, that specializes in teenage issues.

She reassured me that it is normal and emphasized that what matters is how I will handle the current situation. Told me that as much as we (parents) find our daughters rebellious, immature and indecisive, our daughters also think we are demanding and critical.

She went further to advise me on a few steps I could take to repair and improve the relationship with my daughter before it is too late. That is what I am going to share with you today.

Every mother-daughter relationship has its ups and downs. However, you as the parent should be the first to make a move at reconciliation. Do not wait for your daughter to do so as it may not happen.

Making the first move shows your daughter that you love and care about them. Ignoring will only make the situation worse and in the worst-case scenario, irreparable.

As a mother, ensure you set realistic expectations. Kids tend to think that their mums will always be present and nurturing always. For instance, if you know that you will not be able to attend one of your daughter’s dance rehearsals, talk to her and explain the reasons for your absence. Do not lie

Then, make sure you make up for the lost time and do not make a habit of being absent.

During one of our annual parent’s day meetings, I noticed a lot of mums complain about their lack of communication with their children. As adolescence approaches, girls may feel shy talking about the changes they are undergoing both physically and emotionally. They assume their mothers should know what they are going through.

On the other hand, parents will assume their daughters will talk to them in case of anything. These assumptions are what causes a lack of communication.

Both parents should realize that no one is a mind-reader and should calmly and gently speak their minds.

Practicing active listening is being able to sit back and reflect on what your daughter said; whether after a talk or argument. The same applies to her.

Trying to capture the underlying feelings after a confrontation will give you a clear picture of how the other person genuinely feels. This is better than making assumptions.

Forgiveness is critical in any relationship. It is an individual act, where you are ready to let go of the hurt or hatred even if the other person is unwilling. It gives you power and heals a broken heart.

When mothers and daughters practice forgiveness and reconciliation, they are better able to repair any damages that may have happened in their relationship.

This goes without saying. Both mother and daughter should strive to see the other person’s point of view.

During communications, daughters should realize their mothers were born in a different age where things were done differently and values were also different.

Additionally, parents should understand that the current values are different and will not necessarily conform to their traditional lifestyles.

It is normal for mothers and daughters to disagree on a wide range of topics; some of which include parenting, relationships, and career choice. Both parties often feel the need to convince the other party to change their opinion on the subject matter.

In such a scenario, the mother will often feel disrespected and rejected that their child is not seeing things their way. On the other hand, the daughter feels disapproved and get defensive.

It is at this point that they call a truce; agree to disagree. Realize that there are certain subjects they will never see eye to eye then move on.

When it’s all said and done, both mothers and daughters should realize that they are not the same person and major disagreements are bound to happen. It is ok for them to have different opinions, interests, and likes. The main thing is, however, to respect each other and do whatever it takes to maintain a healthy relationship among themselves.