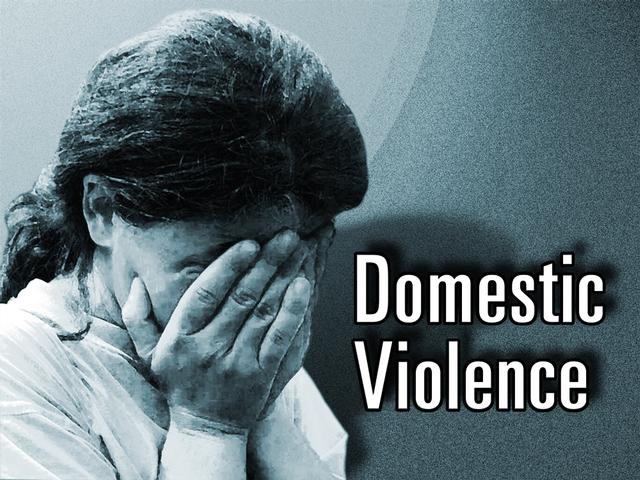 Human behavior is complex. In the field of behavioral sciences, such as psychiatry and psychology, they are still trying to fully understand human behavior and what makes each person tick. Each individual exhibits different kinds of behavior some of which cannot be explained by science. For instance, why can some people be altruistic while others are selfish? There really is so much to learn about people, but one area that must be studied because of its huge impact on society is aggression.

Aggression is a type of behavior that aims to cause harm to another person or creature. It can be obvious or passive. Physical aggression is something that cannot go unnoticed, and it often involves physically hurting someone, such as pulling, shoving, or punching. Then, there’s also a less noticeable form, which is passive aggression. Someone who is being passive-aggressive is still being hurtful, and such behavior is demonstrated by-non-communication, avoidance, blaming, ambiguity, and self-pity, to name a few. Others show their aggression through verbal abuse, such as shouting and name calling, or non-verbal intimidation, like stalking.

There are several theories about why a person can turn aggressive. Some theories, such as the Psychoanalytic Approach, state that aggression is part of a person’s instinct. Other groups that believe the Frustration-Aggression theory believe that aggression springs from frustration, while those who trust the Social Learning Approach think that aggression is a learned behavior. Whatever theory applies to a specific case, the important issue here is that aggression is a serious problem in society because it is a significant factor in domestic abuse.

As mentioned earlier, aggression can be shown in several ways. Hence, there are also many ways that a person can be aggressive towards his partner or his children. Here are some examples.

In society, there are men who view women as objects. They marry women whom they like to label as “trophy wives” and some see females as merely sex objects. Men who believe such things usually look confident and successful on the outside. But inside, they are insecure and they have feelings of inadequacy. They gain more control when they have power over another person. In such cases, that individual is usually the wife, spouse or partner.

Because of his need for power, an aggressive personality wants to be in control of everything; and this includes his partner. He is in charge of the finances, transportation, and he even manipulates his partner’s actions.

A person who has a tendency to be aggressive or violent towards his partner is also very good at making excuses for his actions. Experts believe that this does not stem from guilt but rather from fear of getting caught. So, the aggressive personality tries to show that his behavior is natural, that it was a normal reaction to stimuli.

Published on behalf of Claire Taylor. Claire has been writing about crime and personal injury since 2008. Many of her articles have been used by legal sites, such as actionlegalgroupwa.com