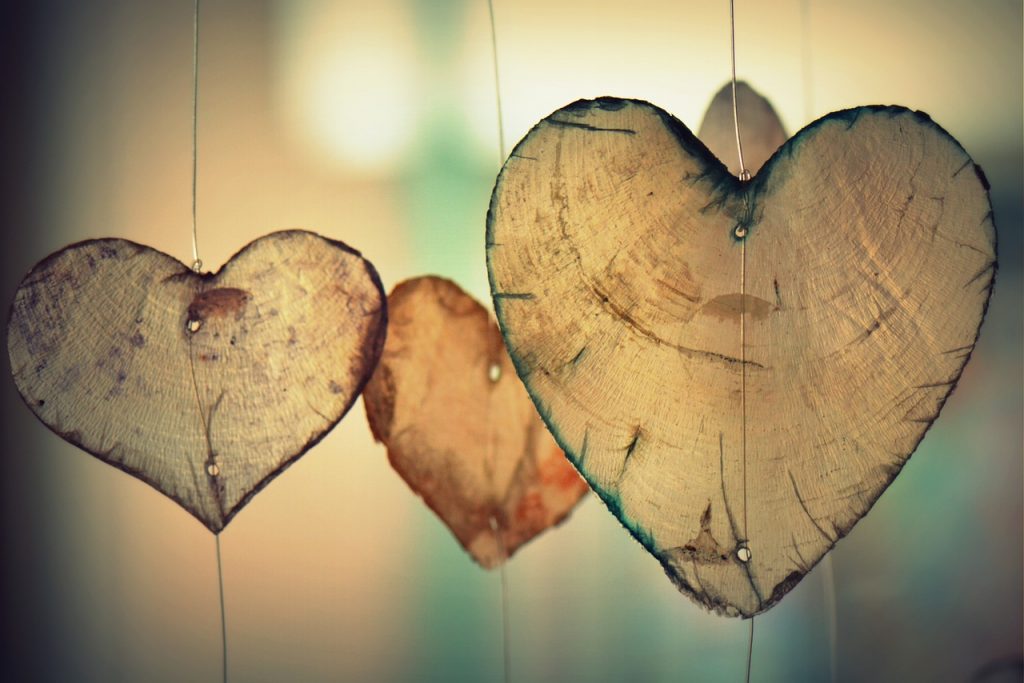 Dating has been a challenge for the ages, but in the last 5-10 years, it has managed to add another level of complexity to an already complicated process.

It’s called knowing way too much about each other, and too soon.

Recently, over a meeting with a close friend of mine, I was told about a person she was going to be seeing later on that week. I already knew this person well, but she seemed to be unaware so I decided to find out what she really thought about him (and from a totally unbiased point of view).

Up until this point, I always had a sneaking suspicion that all the Facebook, Twitter, Snapchat, Instagram and other social networks are likely to impact our real life relationships on some level.

But just how much? I didn’t know – at least until this particular friend went more into depth about why she felt like not going on the date after all.

She felt that many of his Facebook posts were overly cynical, and got the impression that he would be a drag to be around. But being someone that knows the person in real life, this is far from the truth.

I won’t bog you down with the details. But the supposed pre-judgement before really getting to know someone… well, they can be a hamper to finding “true love”.

This is just one example, but being someone who has been in a relatively stable relationship for a while now, with a lot of single friends… this seems to be a growing problem. Social media has not only made us a lot more insensitive to how we see other people, it can also make us, even more, self conscious than we already are.

In fact, it’s been proven that Facebook and other social media, can make people feel more depressed.

After all, everyone always posts about how great their life is, awesome photos with friends, the occasional humble-brag.

But that’s just not how real life works.

We all have ups and downs, and constantly “comparing” yourself to other people (especially online), can be detrimental to your emotional health, your social, and even your romantic life.

We all have ups and downs, and constantly “comparing” yourself to other people (especially online), can be detrimental to your emotional health, your social, and even your romantic life.

So what do you do about?

The first step is to become self-aware, and simply observe how you behave around others.

Do you constantly check your phone when you’re in a social situation?

Do you avoid talking to new people because you’re too busy looking at someone’s online profile or newsfeed?

This is not “be all, end all” advice, but from a personal point of view it has helped me to become a far more intent listener, more open, and more sociable with others.

The way I discovered my habits, was mostly by accident – I had forgotten my phone on an evening out with some friends. This is probably the worst thing that can happen in the 21st century to a millennial… but it can also teach an important lesson: being there isn’t just about “physically” being there. Its about being “present” in the moment too.

As the night progressed, there was an anxious feeling coming up within me. I had an automatic urge to check my pocket or my purse, just in case my phone magically reappeared again. But after several hours of no luck, it finally dawned on me.

What was I doing? Why did I feel the need to check my messages, when my best friends are right next to me?

I personally think “addiction” is too strong of a word to describe this feeling. I would call it more of a bad habit and urge, or just an annoying itch that eventually goes away.

While I finally came to this realization that social media was just a made-up fantasy land, I became a little annoyed that my friends were also checking their phones while we were already hanging out.

It made me realize that we’ve become more “anti-social” than ever… despite being able to get in touch and keep tabs on each other 24/7, 365 days a year.

It sounds ridiculous, but this also spills into other areas of life, and in particular… our romantic lives.

Have you ever heard a friend complain about someone they suspected was flirting with your significant other?

This seems to be a particularly sensitive nerve in most developing relationships, and especially younger people in relationships.

Because the “social media” life is so engrained into it, it’s difficult to avoid male and female friends crashing at some point.

At the end of the day, I think it really comes down to understanding, and being more trusting in each other.

Not everyone is out to hurt us. And yes, social media can make some people feel self-conscious, anxious, and depressed… but take pride in knowing that it is just an illusion.

LeilaniM is author at LeraBlog. The author's views are entirely their own and may not reflect the views and opinions of LeraBlog staff.