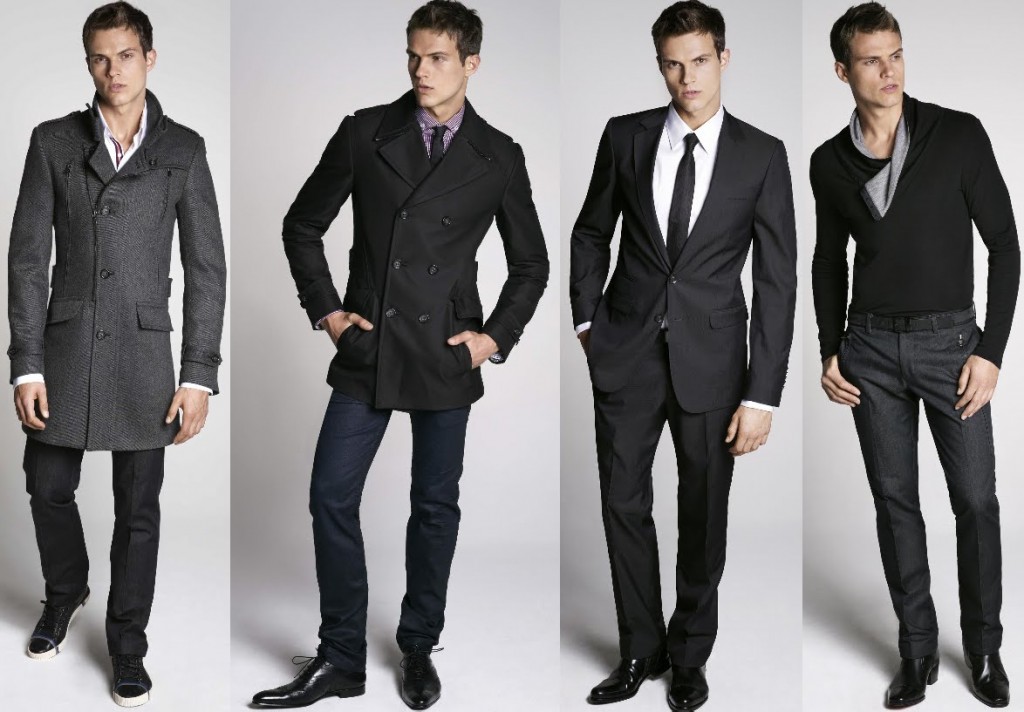 What do women want in a man? Various studies from around the world may have some differences, but a few key characteristics are always mentioned when women describe or rate the perfect man. Below is a list of physical and personality attributes that women find most attractive.

In a survey of 1,000 American women ages 21 to 54, the physical attribute that women ranked as most attractive in a man was his sense of style. Women appreciate men who make the effort to look good. Men who throw together an outfit without much thought are often seen as lazy or indifferent, traits that do not suggest that these men will be caring and attentive boyfriends, husbands or fathers. Women are also concerned with their own self-image, and they see men who dress poorly as a bad reflection on the women they are dating.

While the above survey found that women only put height third in importance after a “handsome face,” several other studies in the United States and the United Kingdom establish that women prefer taller men. Some surveys indicate that women prefer men who are at least 5’10”; other surveys conclude that what is most important to a woman is that the man be taller than she, regardless of his height.
Evolutionarily speaking, taller men could be seen as being more capable of protecting their partner and children. Studies also show that taller men earn more money on average than shorter men. Women view higher-earning men as more successful and better providers; as a result, women are attracted to the higher earning potential of taller men.

It is common sense that human beings need to be physically attracted to someone to find them romantically appealing. How physically attractive a man is to a woman can depend in large part on how attracted she is to his personality. Nonetheless, certain physical features are more important than others. Women tend to be more sexually attracted to men with a square jaw line and broad shoulders, traits which are considered to be more masculine features. When looking for a long-term romantic partner, women pay more attention to a man’s smile. Though a man cannot change his bone structure, dental upkeep can go a long way in making a man appealing to women.

In the realm of personality traits, sense of humor makes the top of the list. Women are attracted to men who can make them feel good and cheer them up in a stressful situation. Having a good sense of humor is also associated with being intelligent, another characteristic that women value.

Another reason that women are attracted to men with good fashion sense is that they see this as an indicator of a man’s confidence. A man who needs reassurance from others is seen as lacking power. Women like men who can take charge, be assertive, provide for and protect his partner. If a man lacks confidence, he is less likely to be successful in his career and in his personal undertakings, and women want a man who shows prowess in what he strives to accomplish.

For women, communication is key. Multiple studies have shown that women love a man who knows how to listen. Being a good listener does not just mean being quiet and letting a woman dominate the conversation. Women like a man who shows that he is listening by asking meaningful follow-up questions or by doing something at a later date that shows that he remembers what was said to him. If a woman tells her date that she is a vegetarian and he suggests a steakhouse for their next date, the woman will take that as a sign that the man does not care about her or value what she has to say.

Published on behalf of Mr. Alex Gilmore, the owner of quickmensguide.com. Writer, pianist, and first and foremost a man. Through my life experiences, I’ve been sharing dating tips and other helpful information for men through my blog for several years now.