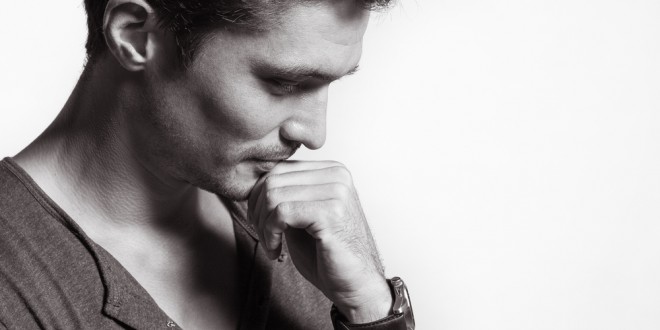 You’ll probably agree that flirting as a kind of social interaction can be said to be an integral part of our contemporary society. But it’s also an open secret that a lot of people have some fears about it.

According to the recent survey conducted among the users of the flirting website about 28 percent of male users, for instance, are only seeking online relationships; the majority, precisely 72 percent, are after real-life meetings too.

However, as it turns out through circumstance, most of those of the 72 percent find online flirting and online "meetups" enough for satisfying their need for love, romantic relationships, flirtatious messaging or whatever else they come here for.

But why do people prefer flirting and dating online? Well, you might be surprised, but there are enough people nowadays who prefer to flirt for free online, and not only because they do not have enough time for real-life relationships. The most likely reason is that they feel a little bit uncomfortable meeting new people and beginning to flirt with them in real life. Neither would it be an exaggeration to say they are subconsciously afraid of starting their flirting. This fear comes with interaction in the real world, when the person stands in front of you.

Now let’s try to figure out why people are so afraid when they are deciding to flirt. Obviously, that is not because they don’t know how to flirt; there are enough places with various advice, tips, hints and so on that can be found on the web.

The first and the simplest reason is that awkward fear of being rejected. It seems to be working especially well for men, as most women appear to have basic flirting skills as DNA-encrypted data.

But what’s the best way out of this situation? First of all, remember that any fear can stop all your flirting plans from gathering momentum. That is why it’s always better to ask yourself one simple question: what disaster is so dangerous or scary that will happen if you fail at your flirting? The right answer is "absolutely nothing" unless you think that flirting is a serious matter. But taking it too seriously would mean that you expect to have everything at once: romance, relationships and engagement! This is not what flirting is all about.

So what is flirting for? It is "created" by us for having a great time, sharing some fun and enjoying the time spent doing it - neither more nor less than that.

But sometimes fear connected with flirting is the first and the most evident symptom of showing a man who is totally uncertain about their actions. The uncertainty in such questions is a feature which is sometimes common among people who lack confidence. If you don’t know what you want from flirting, then that is another incorrect approach. So you had better set up your flirting goals clearly from the very start.

Do it by overcoming your shyness and whatever else prevents you from easy flirting. Plan on having a great time in someone's company, share a couple of romantic moments or go on vacation together… everything you can think of, so long as you know the thing that's in your mind and realize your goals.

That is the first step on the way to doing away with your flirting fears.