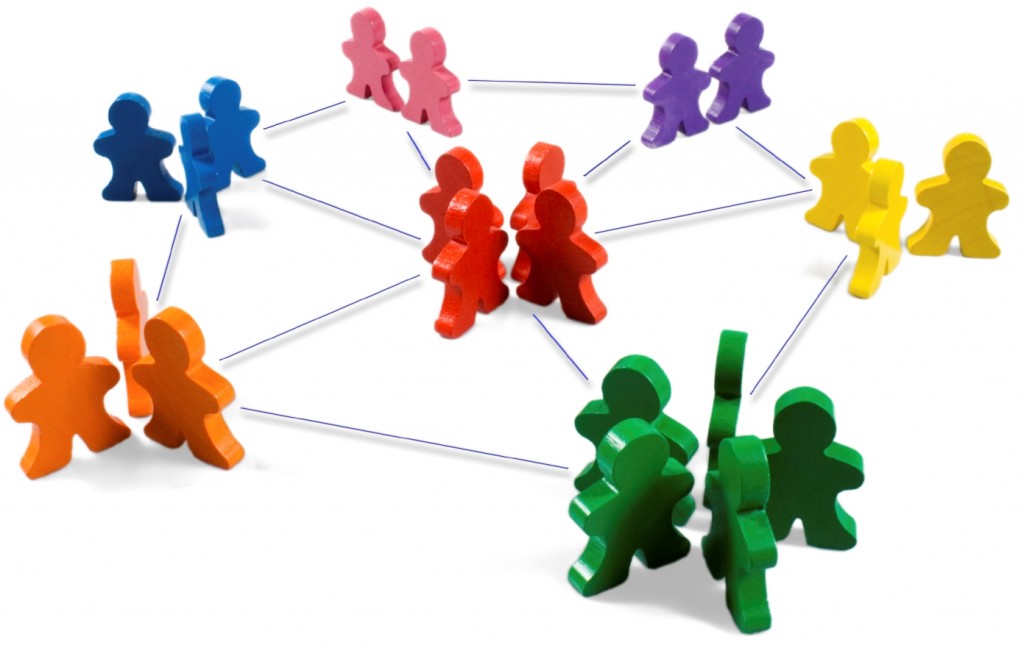 There was a recent case involving Simone and Mark who married 7 years ago. Simone had been in an abusive relationship for a number of years but as she was an under confident person could see no way out of the situation, especially as she had a low paid job with no real prospects so she couldn't afford to get her own place. Consequently she stayed and put up with the situation. One night she went out for a night with a friend to a local pub where Mark was playing with his band. At the end of the evening the girls got talking to the band members and Simone was particularly drawn to Mark, as they had the same tastes in rock music. Finding out where the bands future gigs were, the girls decided to go along whenever possible.

Did They Find Love?

As a consequence Simone and Mark got closer and as Mark was divorced he was free to get involved in another relationship as was Simone, who never married. He persuaded Simone to leave her partner and move in with him, which she did. Despite music being a large part of Mark's life, as well as writing fiction, he worked as an architect and had a very successful business. Simone's life changed for the better as she felt that finally she had found her soul mate with interests they could share. A sumptuous wedding followed and as far as their friends and family were concerned all was well.

So What Started To Change?

Due to his financial status Mark had a large property with his office at the premises. He spent a lot of time working on projects using computer software specifically for architectural design. What Simone didn't know was that he was also spending a lot of time researching for a book he was writing. The idea for the story was based on the past and involved a girlfriend, Fiona; he had when he was 20. She was the love of his life at the time and fell pregnant. As they were both at university this was a situation they felt they couldn't handle at that particular time and after a great deal of soul searching they decided to go ahead with an abortion. Sadly as with many relationships involving young people it didn't last and when they left university they went their separate ways.

As time went on Mark was spending more and more time using the computer, often late into the night after Simone had gone to bed. He also became secretive about phone calls he was receiving and those he was making. He had to go to Hong Kong on business related to the professional organisation he belonged to so Simone decided to find out what was going on. She arranged to go ahead with forensic investigation into the computer and this revealed a social networking site was visited a lot particularly at night. She confronted Mark when he returned and he admitted he had been looking for Fiona, who was now living in France, as a result of writing the book but denied an affair. Simone decided to enlist the services of a private investigator to find out the truth which subsequently revealed that, in fact, Fiona had moved back to England and surveillance proved conclusively that Mark had been having an affair all along. Simone was devastated and blamed social networking completely for the breakup of her marriage and she has since found out that research has shown that data from one of the leading networking sites is the primary source of evidence in divorce proceedings.

When Simone met Mark she thought she had found her life time soul mate. He was a successful architect and as a way of relaxing he liked to play music as well as write stories. His research led him to his past through the use of a social networking site which ultimately caused relationship problems