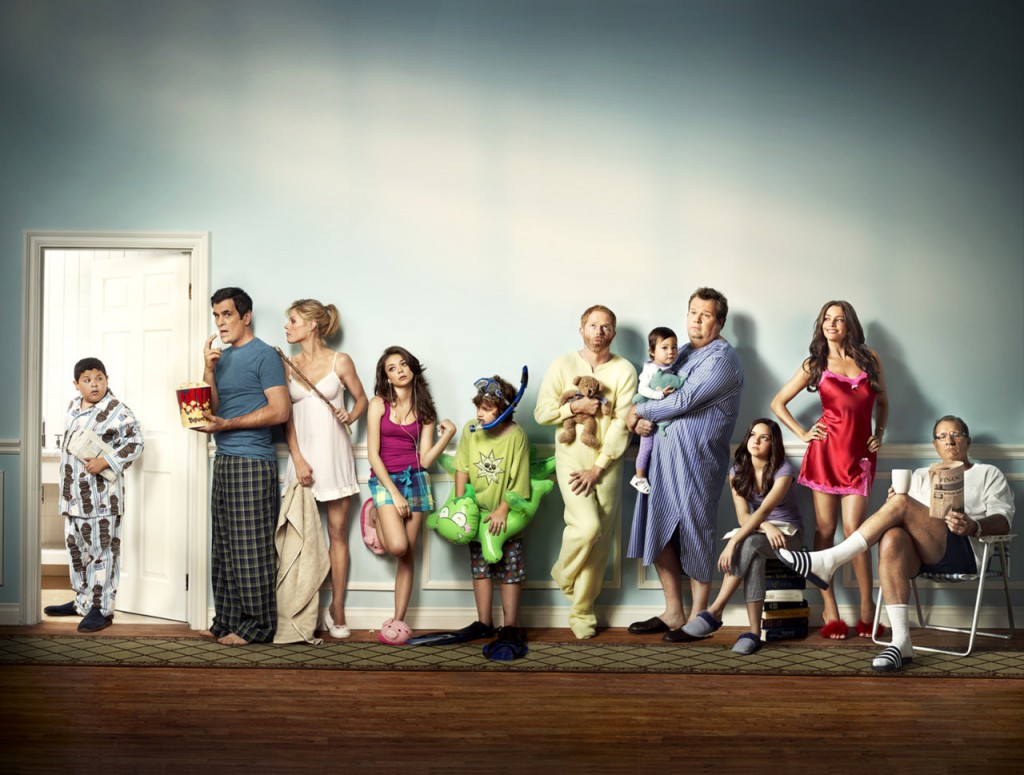 There has been a lot of controversy lately about the term "family". Do open adoptions where kids have a set of biological parents and a set of adoptive parents make it confusing? Are families with single parents at a disadvantage? What about gay couples and their effect on the family?

Gone are the days of a two-parent family with a white picket fence and a dog. It's time we re-define the "typical" family or "normal" family. Look around. Today there's adopted families, blended families, foster and group-home families, grandparent-led families, GLBT families, and single-parent families to just name a few.

As Lisa Belkin writes in her book A Normal Family: "What is a family? Statistically it is no longer a mother, a father and their biological family living together under one roof (and certainly not with Dad going off to work and Mom staying home). Although perception and acceptance often lag behind reality, there is evidence that a new definition of family - while far from universally accepted is emerging."

The concept of "family" is more diverse than ever before. Why? Because the divorce rate hovers around 50%. Society is changing its views on what makes a "couple" as many states are now recognizing same-sex marriages. Hard economic times have led to extended families all moving in together.

Is this bad? No. Just different. The Pew Center for Research Survey of Americans, The Decline of Marriage and Rise of New Families suggests that even though the forms of family life have changed dramatically, the central importance of family and the satisfaction with family life is as strong as it ever was." According to this study, what are the major factors changing the term "family" as we think of it? Here are some results from the survey:

What's Important In A Family

Which begs the questions: no matter what its configuration, what really makes up a family? We all know it's not a matter of blood or DNA. So we've compiled a list of some of the emotions, qualities and values that can be important in a good family.

Did you recognize your family in these characteristics? If not, understand a family is a fluid entity. It takes hard work and patience to build a strong, family unit, but once you do, it can't be broken.

A family is not confined by a roof. It can be spread out and far flung, with parents, siblings and extended family living all over.

So don't worry if the "picture" of your family doesn't fit in with past perceptions. Just change the lens!