Everyone knows that work can be frustrating; even famous rock stars get overwhelmed with their job from time to time. It’s natural to get upset once in a while. Everyone in the world has a story about how they lost control and flew off the handle.

When most people freak out, it happens in front of a small group of friends or family, and not on stage in front of a sold out arena. When a musician freaks out on stage, there are thousands of people there to witness it.

Musicians have graced us with many meltdowns over the years, but here are some of the worst: 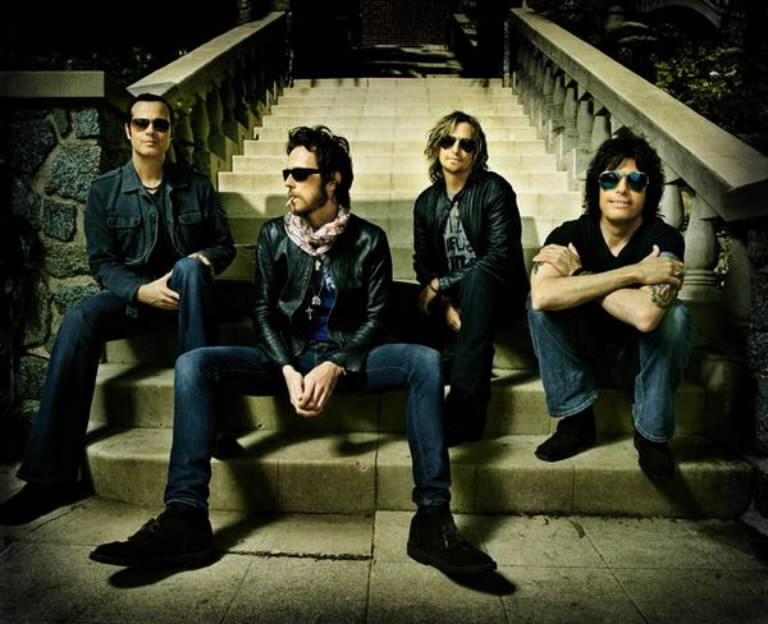 Back in 2001, a rowdy fan decided that it would be a good idea to throw a beer at Scott Weiland while the Stone Temple Pilots were taking a break between songs.

After a long tirade of expletives from Scott Weiland, guitarist Dan DeLeo jumped into the crowd to confront the guilty party; while DeLeo was in the crowd, Scott Weiland continued to trash talk the beer throwing fan from the stage.

The Who - Keith Moon

Before he died, Keith Moon was known as a wild and crazy guy. In 1973, he lived up to that reputation by taking horse tranquilizers and mixing them with booze right before he was supposed to go out on stage.

About an hour into the show, the drugs started kicking in. Keith Moon quickly passed out; the band tried to wake him up, but he just wasn’t having it.

Two roadies carried Keith off stage; this promoted Peter Townsend to ask the audience if anyone knew how to play drums. A local audience member had the courage to say yes, and he got up on stage and finished off the set. 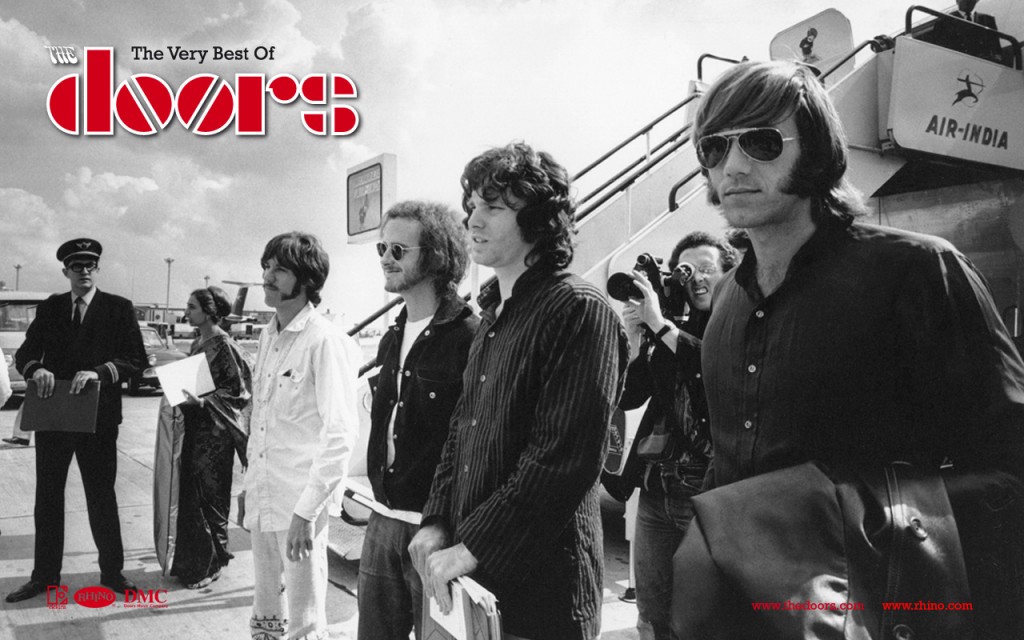 It wasn’t uncommon to find Jim Morrison of the Doors intoxicated. One day in 1969, a drunk Jim Morrison decided that it would be a good idea to incite a riot. His attempts failed, but a warrant was issued for his arrest.

The warrant alleged that Jim had exposed his penis to audience members while trying to rile them up. To this day, the band still denies the authorities’ version of what happened. 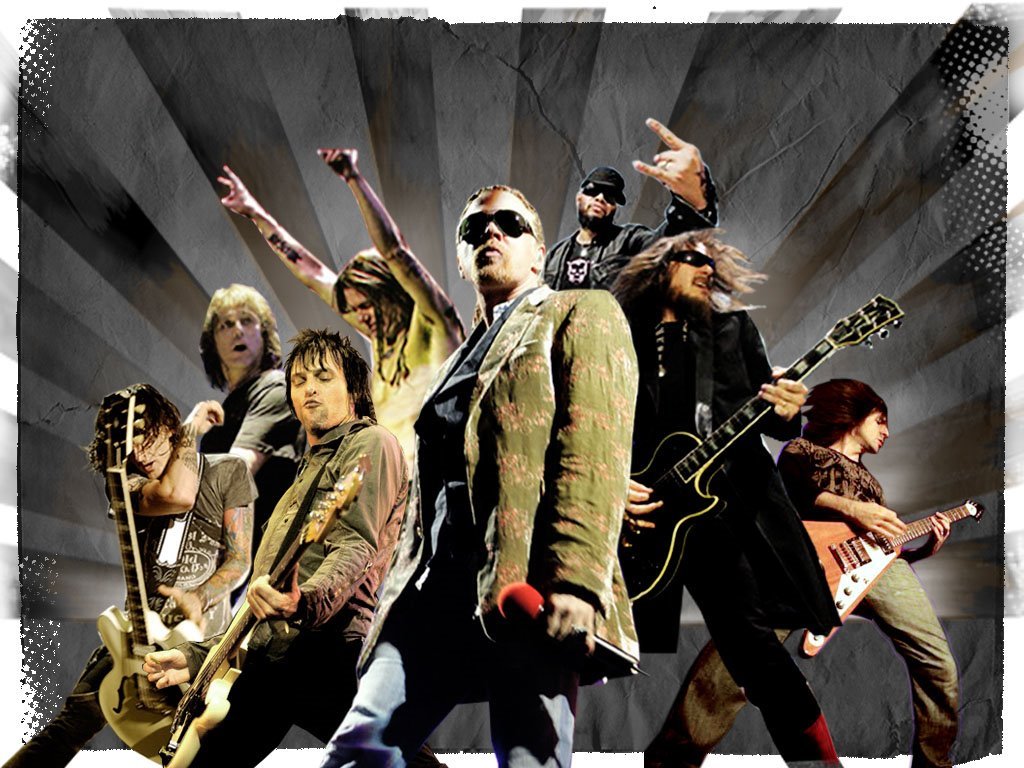 Lead singer Axl Rose’s volatile personality incited a riot at the Riverpoint Amphitheater on July 2, 1991. When Axl spotted a fan taping the show, he decided to jump in the crowd and fight the aspiring bootlegger. Eventually, Axl went back on stage.

Axl still wasn’t happy. When he went back on stage, he directed his anger at stadium security. He taunted security, and then he told the crowd that he was leaving because the security guards were lame; this prompted the audience to go berserk.

There was a riot in the building, and large amount of people suffered injuries. Charges were filed against Axl stating that he had incited the riot; eventually, a judge ruled that he didn’t have direct involvement in the actions of the audience.