This year is almost up and 2020 just around the corner. Fans are anxious for their long-awaited TV shows to finally air. Everyone seems perched on the edge of the seat to find out what shows are actually about to light up their TV world.

Well, let us not waste anymore of your time and get straight to the point:

The Falcon and the Winter Soldier 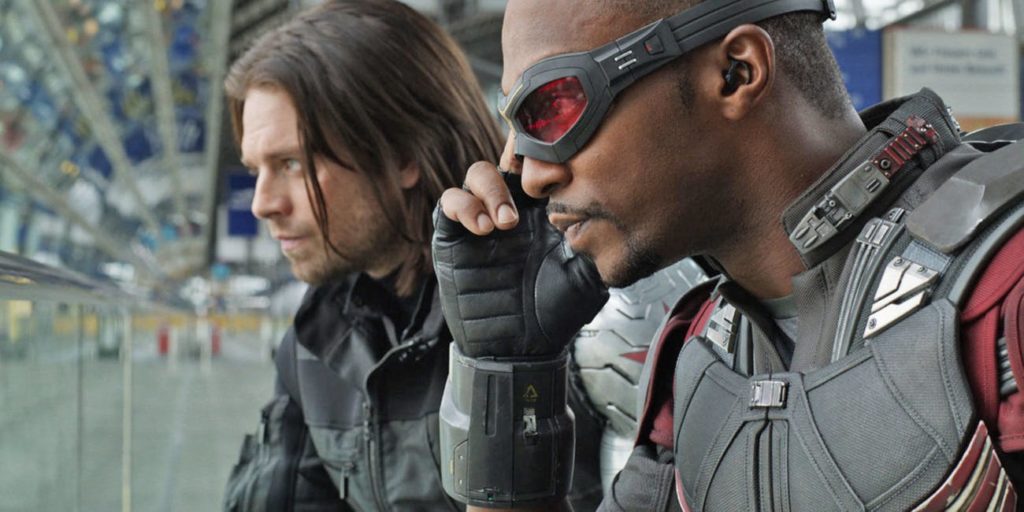 Marvel fans were left almost speechless at the end of the spectacular Avengers: Endgame. Following a roller coaster ride with their favorite superheroes, fans were surely left wanting more. And for this purpose alone, Marvel announced the premiere of The Falcon and the Winter Soldier among many others to come.

The story follows Sam Wilson (played by Anthony Mackie) also known as The Falcon and Bucky Barnes (played by Sebastian Stan) who is also popular by the name Winter Soldier. The period is set after the events of Endgame, where Sam has been handed over The Shield of Captain America.

The show is expected to release in late 2020. So hold on to your seats and keep yourself updated regarding this amazing TV favorite. 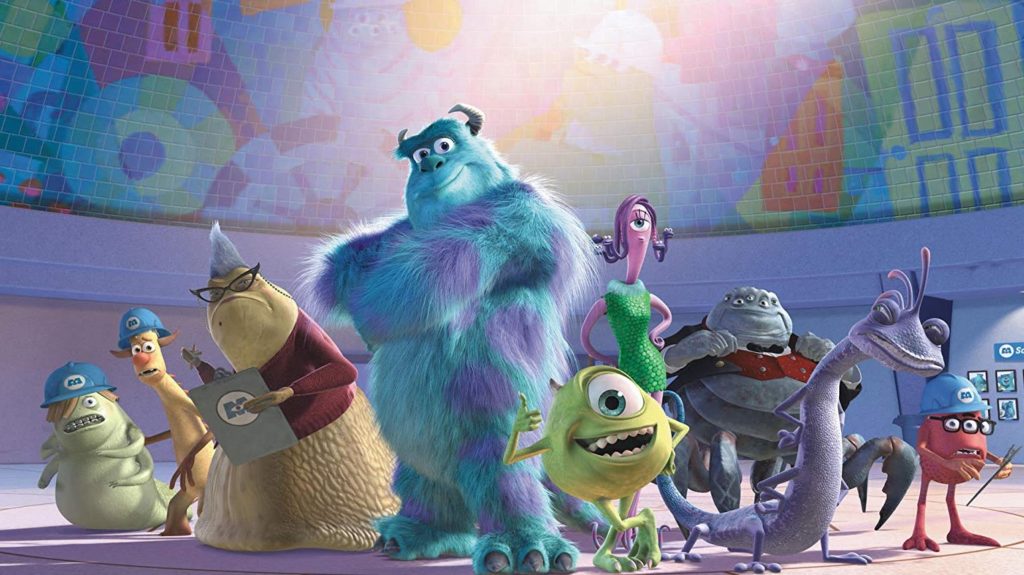 If you are one of those people who enjoyed John Goodman and Billy Crystal’s hilarious performances in Monsters, Inc., you guys are in for a treat. Disney has announced an all-new TV show named Monsters at Work for its fans.

The show features the period falling 6 months after the incidents wherein the monsters try to harness the energy of children’s laughter instead of their screams. The show is set to air next year, so hold on to your shorts because the joyride has not ended. 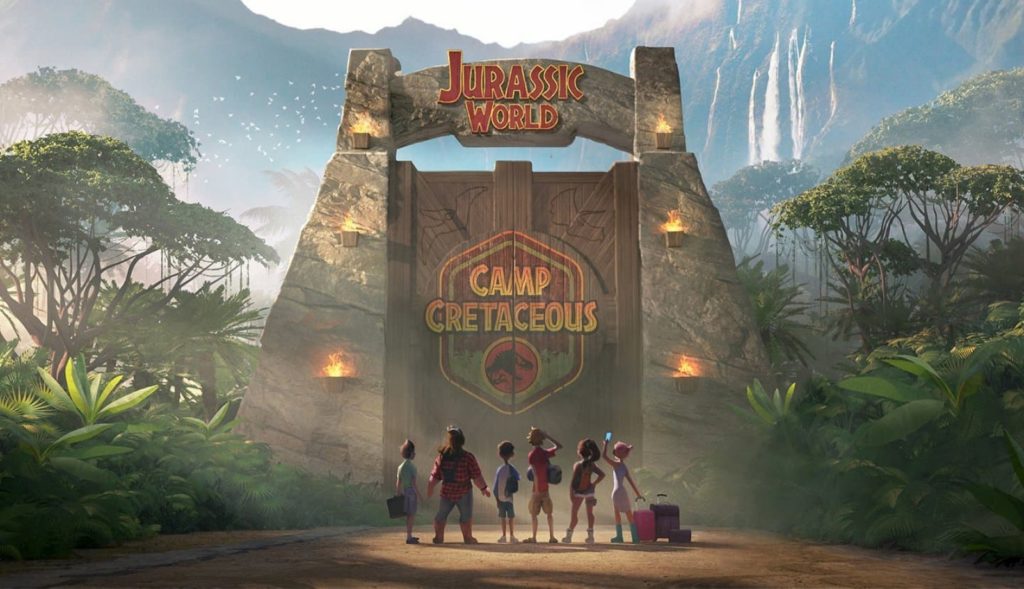 For 90s kids, dinosaurs were all the hype. Giant man-eating T-Rex to the friendly grass-eating Brachiosaurus – every kid was taken in by these long-extinct creatures. Essentially speaking, this amazement was brought to life by the legendary Steven Spielberg in 1993 in Jurassic Park.

Well, the child in all of you still has reason to be excited a little more. A new TV series has been announced by Netflix named Jurassic World: Camp Cretaceous that is sure to comfort our dino-needs.

The show revolves around six teenagers who join a summer camp that is located on the very famous Isla Nublar. Watch as they team up together for this crazy adventure and fight for their lives. The show is expected to air in 2020. 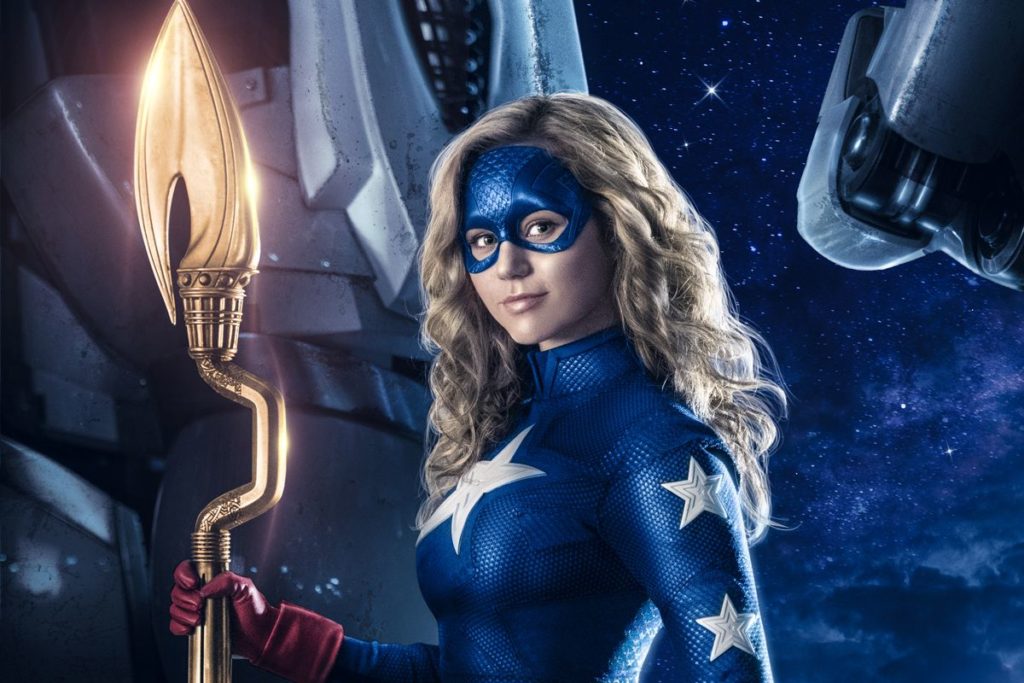 DC fans must not feel disheartened either. DC is about to launch a brand new TV series by the name of Stargirl. The show stars Brec Bassinger who plays the protagonist Courtney Whitmore also known as Stargirl. Stargirl is a member of the Justice Society of America.

Catch this show on your local cable channels. The show is set to air in 2020. 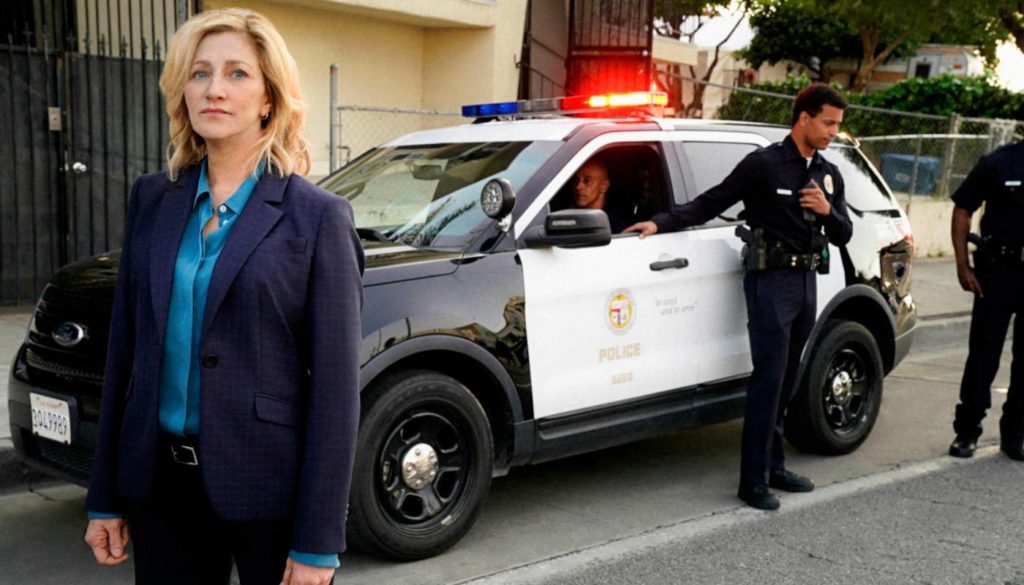 We have something for people craving for classic drama and crime as well. A spinoff of the previously aired FBI TV show is about to launch in January 2020 by the name of FBI: Most Wanted. The show features a special division of the FBI that focuses on catching criminals on the Most Wanted list.

Rene Balcer, the show’s creator, has made sure fans don’t miss this amazing spinoff. With an incredible cast and awesome cases, you would definitely not want to miss it. 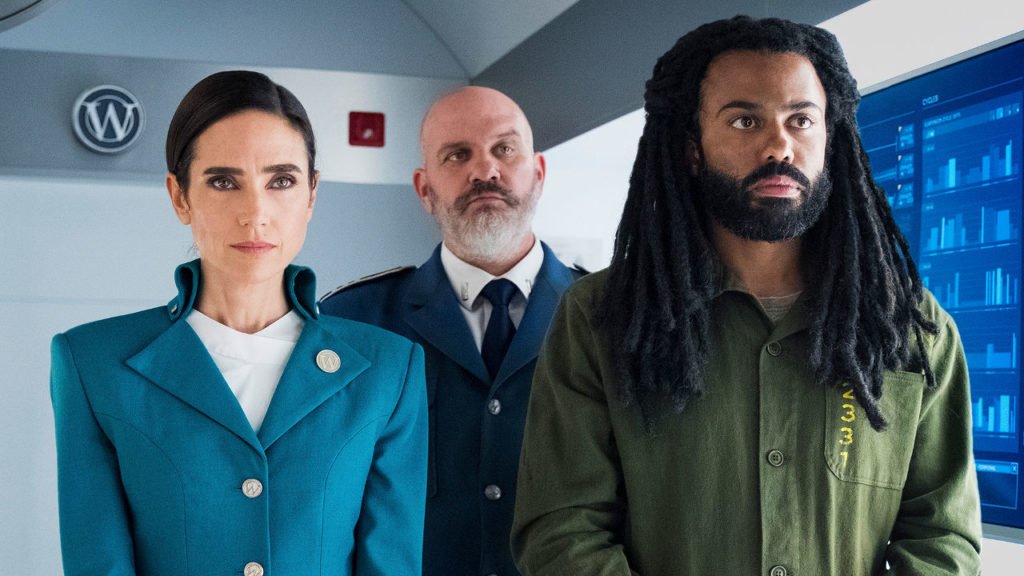 We have something for fans of thrillers and post-apocalyptic dystopia as well. Snowpiercer is about to air in the second quadrant of the year 2020.

The show focuses on a period around seven years after the world is frozen to death. A few humans have somehow survived and you can watch them as they battle the difficulties tied in with the after-effects of the disaster. 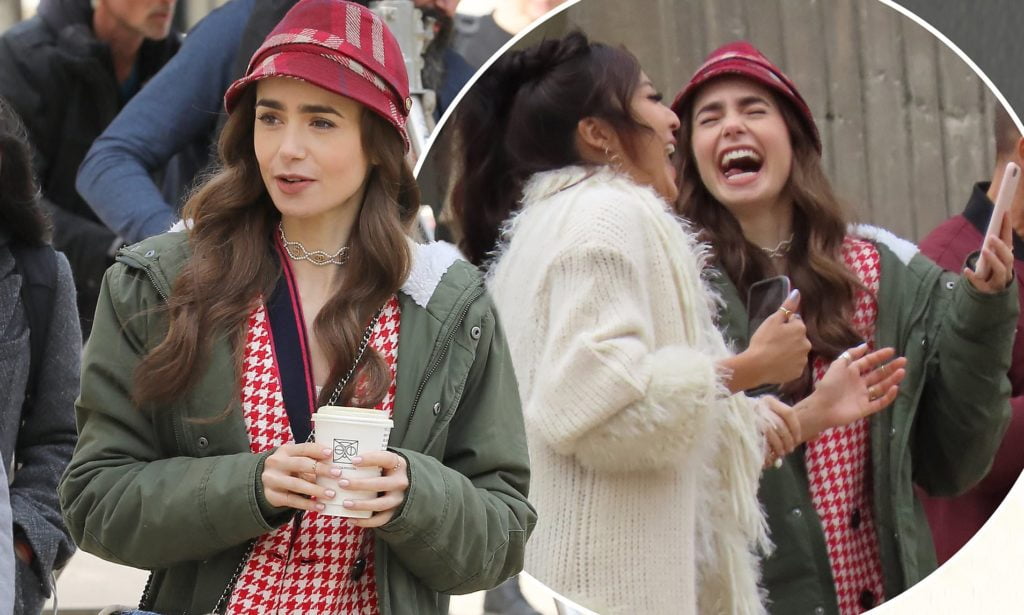 Sometimes all one wants is some simple comedy to lighten up the mood. Well, this show is perfect for those times. Emily in Paris is a show about a girl from America hired in Paris at a marketing firm so that the company may gain an American perspective of the market.

The show stars Lily Collins, Samuel Arnold, and many others and is set to release sometime next year. Be sure to check it out.

Well, this is it for our list right now. There are tons of more shows that are yet to be announced or have been announced. Surely, we will keep bringing you more on the topic. Be sure to check with your cable providers as well to keep up to date with all the amazing shows anticipated to air in 2020.

Daisy Smith is author at LeraBlog. The author's views are entirely their own and may not reflect the views and opinions of LeraBlog staff.