Buying a new console is very exciting, but it is only the starting point to your new journey. Accessories can enhance the experience of gaming dramatically. With that said, he we take a look at some of the best accessories to consider for the Nintendo Wii U, PS4 and Xbox One. Let’s get started. 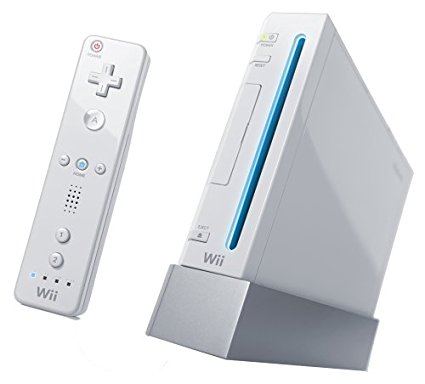 It might be true that Nintendo is putting a halt to the production of the Wii, this is because their focus is on the soon to release Switch. There are many Nintendo Wii U consoles and this is why we want to look over some of the best accessories.

Shockingly, the Wii U didn’t come with a built-in LAN port. This won’t be of irritation to those who own a wireless router. However, those who own a traditional router, your best option is to invest in one of these handy adapters. You should also note that plugging straight into your modem can actually improve performance when playing online games. The Nintendo Wii U LAN adapter can be picked up cheaply too, costing around $15. That makes this accessory one to consider.

Wii Fit U Board

Anyone who is into exercise is sure to like what the Wii Fit U board has to offer. The balance board interacts with a variety of activities that are designed to test your durability and help you to lose weight. Furthermore, it will also monitor your weight by keeping record on a regular basis. You can now pick one up fairly cheap. 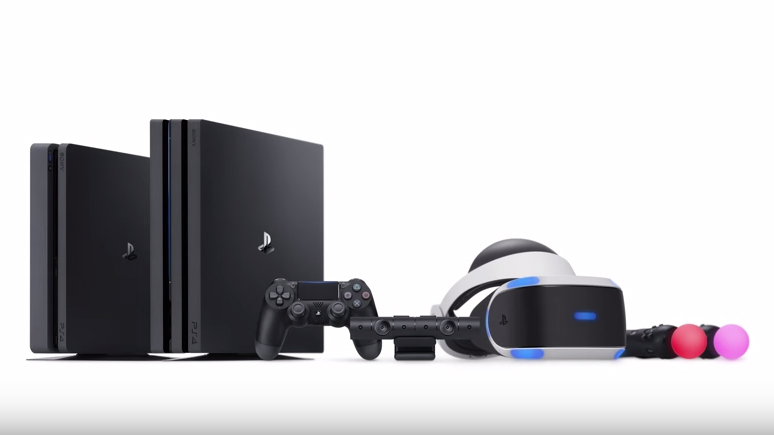 The PS4 remains to be the bestselling 8th gen console. Many gamers have opted to go with Sony’s option ahead of Microsoft’s Xbox One. Therefore, you’ll find many great PS4 accessories available from third-party vendors. Here we look at some popular choices.

Most people enjoy a good fighting game and that is when it is time to consider grabbing a PS4 arcade stick. Satisfaction can’t be matched with any other controller when considering this genre. Not the cheapest accessory that you can buy, but one of the most pleasurable. With that said, the price range runs from around $60 up to $300. Go for one that is well built.

Any PS4 fan who wants something similar to the Microsoft Elite controller are in luck. This marvel, the Razer Raiju, is a perfect companion for your PS4. It looks amazing and has the ability to do many different things. In comparison to the Elite Controller, this matches it in every department. 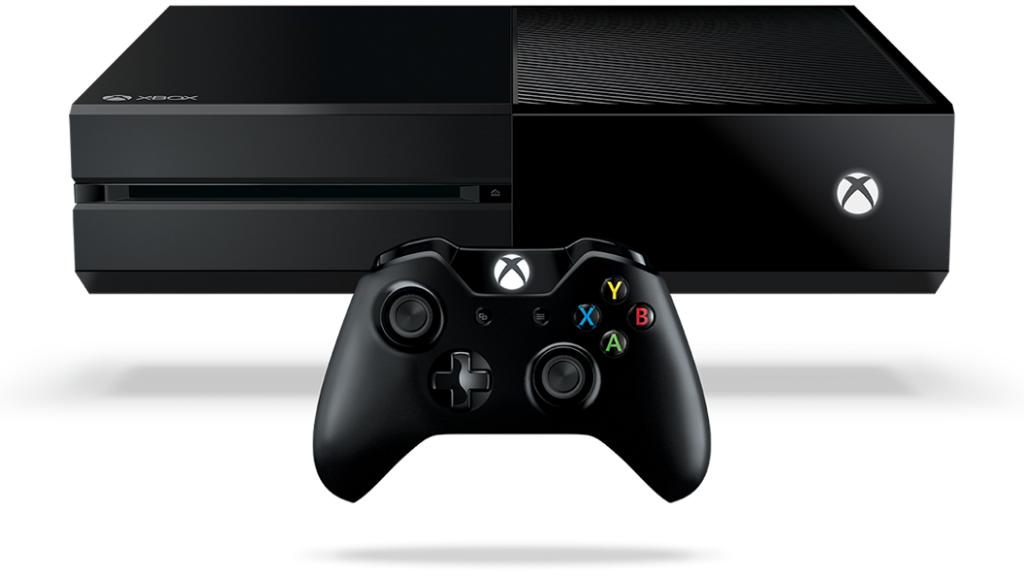 Microsoft’s Xbox One sales have recently enjoyed more popularity thanks to the release of the Xbox One S. Why not improve your enjoyment with the following accessories?

Currently rated as the world’s best controller, the Elite controller has many features. It makes gaming far more interesting and exciting. You have more options at your fingertips. Configurations are possible, allowing you to truly alter the way in which you play games. Costing over $100, this is the only negative.

Microsoft claim that the Xbox One was designed to be less of a gaming machine and more of an overall media center. With that said, owning a Media Remote makes more sense with this console than with any other. Browsing through movies, music and content will feel much easier with this remote. It costs around $20.

Whichever of these consoles you own, these recommendations should serve you well. Don’t forget that there are many more that we couldn’t feature. So, be sure to leave your favourite accessories within the comment section located below.