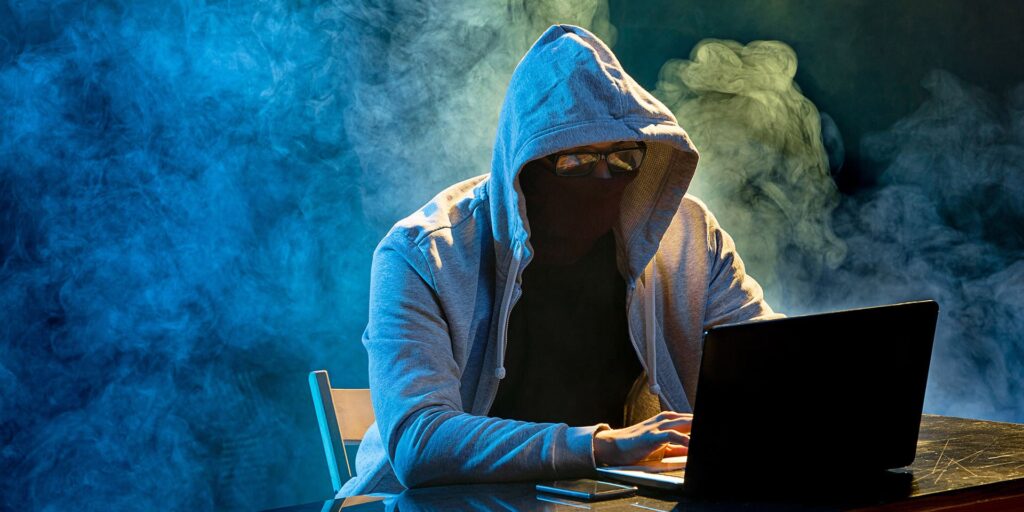 As we reminisce about the past six months, the question that bubbles into all our heads is that what have we done most in the year 2020 so far? Let’s take a wild guess, pressed the buttons of the TV remote! That’s right. Better yet, a look at your torrent downloads will remind you of your grocery list; long and essential. If one thing Covid-19 has done for us, that is to put a halt to the fast-paced life. Being on a movie marathon since 2020 had our doors locked; the milestones this year have just been one good movie to another. And well, of course, changing from one PJ to another, that’s an essential milestone of this year as well. Having binge-watched countless movies; Netflix has started running short of titles. This, once upon a time, seemed to be the Pacific of all movies. Now we curse our subscriptions! Moreover, done with all the action, drama, romance, and even thrillers, we have definitely run out of genres as well. Nonetheless, with the Anonymous hacker group giving 2020 an aura of exquisiteness, Hacksploitation is the new hot cake!

Here are the top ten recommendations of this genre that would make up for an exciting and exhilarating watch.

This is a 1986 American comedy film starring Whoopi Goldberg who works at a computer terminal in an NYC bank. Receiving an encrypted message one day and decoding it spirals her into a series of improbable circumstances. A movie to keep you on your toes shows Goldberg amidst dangerous spy business to her involvement in an espionage ring!

This is a 1999 caper film starring Sean Connery and Catherine Zeta-Jones.  The story encircles the tribulations of an insurance agent and a master thief who steals exquisite pieces of art. Together they plan a hacking heist into a bank that has the potential to get them a mammoth amount of $8 billion.

This is a 2000 film starring Cameron Diaz, Drew Barrymore, and Lucy Liu. The three ladies are employed by a mysterious boss ‘Charlie’ to retrieve stolen voice recognition software. These private detectives work to hack into mainframes. It is an action-packed film that will keep you rooted in the end.

This is a 2000 action film starring Skeet Ulrich as Kevin Mitnick who stands to be the best hacker in the world. In pursuit of cyber trophies every day, he is on the lookout for even greater challenges. He is in for serious astonishment in the sequel to hacking the computer of a security expert and an ex-hacker. Mind-boggling and will definitely leave you wonder-struck!

This is a 1998 German drama-thriller film about a young hacker Karl Koch whose curiosity into the backgrounds of political and economic power leads him to believe in a worldwide conspiracy. At a meeting of the Chaos Computer Club, Karl is introduced to a student named David (Fabian Busch). David and Karl delve into threatening events as they hack into the global data network. Their belief in social justice propels them into espionage for the KGB. This movie is a technology-laden thriller that is worth watching by an intelligent audience.

This is a 2003 American action thriller film starring Mark Wahlberg, Charlize Theron and Edward Norton. The motley crew of thieves teams up in a heist to steal gold from a former associate who double-crossed them. Set in the scenic views and the streets of Italy, the team collaborates effortlessly to achieve its mission. The escape is abetted by hacking into the city’s traffic control system, an ingenious move. The movie is a fantastic watch and will have you fixated till the end.

This is a 1983 film starring Matthew Broderick as a high school student who inadvertently hacks into a US military supercomputer and plays “Global Thermonuclear Warfare”. This subsequently leads the supercomputer to activate the nation’s nuclear arsenal in response to his simulated threat as the Soviet Union. Upon realizing the reality of the game, a panic-striken Lightman, with the help of his friend Ally Sheedy, struggles to alert the authorities before the world combats into a disastrous third world war!

The Girl with the Dragon Tattoo

This is a 2011 psychological crime thriller starring Rooney Mara. It entails the story of a journalist hiring a computer hacker to solve the mystery of a woman who has been missing for forty years. The inventive hacker and the inquisitive journalist uncover a murder and grand scale corruption in an uncompromising Swedish-based drama. An intense movie that will not leave you disappointed.

This is a 1995 American crime film starring Jonny Lee Miller and Angelina Jolie as the leading characters. The film follows members of a rag-tag hacking crew and their inadvertent involvement in a corporate extortion conspiracy. One of the most well-executed movies of all time. Set in the time when the internet was not accessible to everyone, the movie excellently explains its concept while keeping its audience in awe.

This is a 2004 American science fiction film starring Shane Carruth and David Sullivan as two Intellectual engineers Aaron and Abe. Their job is to build and sell error-checking technology. But when Aaron and Abe accidentally invent what presumably is the time machine, a group of tech entrepreneurs inadvertently invent a device that hacks time. The adventure that ensues is sure to keep you fixated till the very end.

Even though these are a few to name, there are many more on the subject as you delve further. Having watched these will undoubtedly make hacking seem like the coolest occupation on this planet. Yet there is an entire perspective according to which it is a criminal act; which strikes a chord with the dialogue from the movie Hackers, ‘Yes, I am a criminal. My crime is that of curiosity’. But hey! Curiosity killed the cat as well! Go figure.

Author Bio: My name is Ellie Singh and my services are associated with Assignments Experts (https://www.assignmentsexperts.co.uk/). I am a professional academic writer and also teaching Ph.D. students in different universities as a part-time faculty member. I have done a Ph.D. in business and provide high-quality assignment writing in this subject for 4 years now. My aim is to ensure that students achieve the best grades!

Ellie Singh is author at LeraBlog. The author's views are entirely their own and may not reflect the views and opinions of LeraBlog staff.