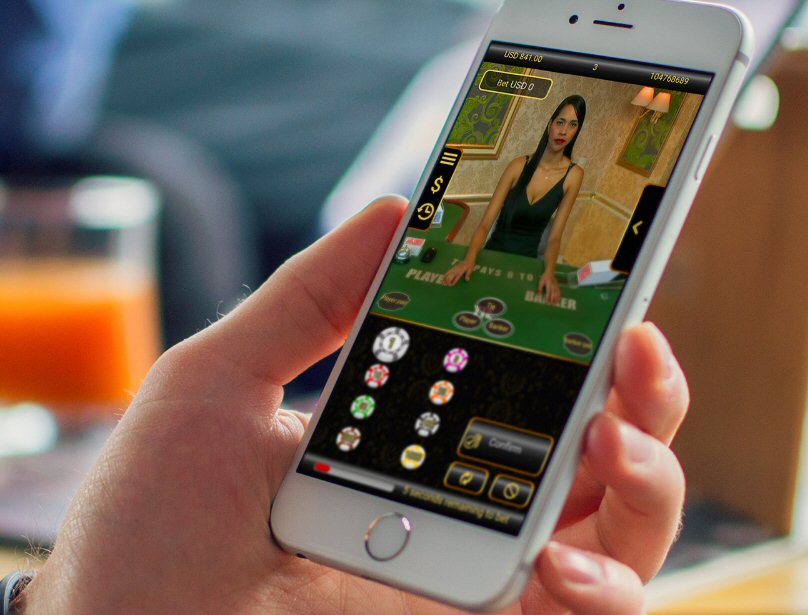 As technology advances and evolves so too does the way in which we interact with games and sports. Game developers have long been at the cutting edge of digital experiences, quickly implementing the latest technologies in an effort to make games that stand out in an increasingly crowded market.

The opportunities for consumer interaction stemming from the advancements in gaming has not gone unnoticed by those in other industries. Betting entrepreneurs have always been quick to try and adapt technologies to their offerings, and video games have for years provided them the blueprints for products that promote increased usage through reward systems and entertainment.

More and more bookie sites and even slots game designers have begun to implement aspects of the gaming industry into their services. This isn’t a one-way street either. Gaming companies have also started adapting betting systems into their games to increase revenue. eSports gambling integration, microtransactions, and loot crates are starting to become ever more commonplace in games.

Games like Counter-Strike and DOTA 2, popular eSports, have become just as popular (if not more so) than the majority of traditional sports out there. The popularity of these games has fostered a betting industry where millions of dollars exchange hands each month. These games have even stirred up controversy with internal betting systems. The latest game to make headlines with its foray into gambling esque game systems is Star Wars Battlefront II. The loot box system for Battlefront was actually targeted by regulations and restrictions by multiple governments for its similarities to traditional slots style gambling.

Simply put, the video game industry has faced some growing pains as it tries to increase revenue with gambling inspired systems (mobile games are a bit of a different story altogether) but shows no sign of diverging from the path. On the other side of this subject, the gamifying of betting, the transition has been a bit smoother.

Video games have raised a generation that expects games to be both engaging and exciting. Brick and mortar and online casino slots like Simba Games, while still popular with the older generations, left something to be desired for the younger members of society. Companies like GameCo Machines quickly picked up on this market demand and began developing a new generation of skill-based slot machines. This new generation of games are a hybrid of traditional casino games and the more popular video games being played today. Danger Arena is one such game. Danger Arena combines the skill-based excitement of a first-person shooter game with the payout structure of a casino game. Other betting games have been created based on favorite mobile games like Candy Crush. Outside of the fact that these new betting games currently reside within casinos, there isn’t that much that differentiates them from typical video game products.

As both the video game industry and casino game industry share the same goals of increasing profits through micro-transactions / internal reward systems and increased user fun (increasing playing time), it is easy to see why their products continue to more closely resemble each other as time goes on. It is not far-fetched to imagine seeing AAA video games being played on casino floors with the only difference being the usage of real currency versus in-game currency.

The next couple years of legal decisions will play a large part in how these industries continue to grow and develop. There will always be the single-player video games and art games that will never lend themselves well towards betting systems, just as traditional table games (like Poker) will likely always remain recognizable to players centuries ago. But the real money wins in Prime Slots casino and the most significant numbers of players have already shown to be gravitating towards a future where the line between a casino game and a video game are more and more blurred.