The office might not seem like the best setting in the world for high-drama, yet by Hollywood standards it looks like blandly decorated rooms, full of cubicles and the sound of photocopying machines really are the place where a lot can happen. From intrigue to romance, offices have been exploited cinematically for as long as movies have been made. And since love usually sells, it probably comes as no surprise for anyone that the theme of the office romance has been played out on screens big and small countless a time. Here's our pick of the five most intriguing, interesting, unusual, and fun-to-watch office romance films and series. 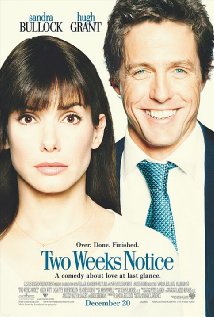 Hugh Grant and Sandra Bullock saw a time during their careers when they were both go-to picks for romcoms. In this 2003 flick, he is moneyed, arrogant, and working toward expanding his real estate empire, while she's a strong-headed lawyer specialized in environmental cases. The conflict thus set out, she takes him up on his offer for employment, thinking she can sabotage the system from within and help save buildings he would otherwise have destroyed. The plot sounds much like your run of the mill romantic comedy, in which she's the good girl, he's the bad boy, she helps him turn good, all's well that ends well, and a hefty side of love and puppy eyes from Hugh Grant. Luckily, the movie has more personality than that, mostly thanks to the functional chemistry, charm, and humor that the two bring to the screen. 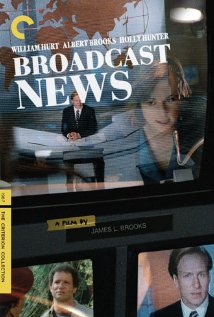 Possibly the ultimate office movie ever, this hit of the 80s summons the remarkable acting talents of Holly Hunter, William Hurt, and Albert Brooks all in the same story. It's the story of a female TV news producer with an iron will, who falls for the handsome, yet dull anchor on her show. All the while, she keeps ignoring the obvious fact that her reporter is attracted to herâ€”not to mention the fact that they're compatible, he's talented, and there's a ton of tension between them. A must-watch, especially for those that harbor a fascination for the world of television, this film is an accurate, and sharply funny look into the inner workings of the system. It's also available to watch online, on demand, at top quality, via the Time Warner Cable Main page. 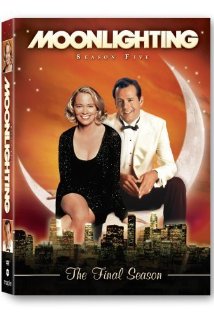 Maddie and David are a model and a private investigator, respectively. They are Bruce Willis, in the role that set his career ablaze, and Cybill Shepherd, back when she was smoking hot. There's a lot of humor, the hijinx that one expects to see at work in a show that focuses on the daily dalliances of a private eye, as well as a ton of sexual tension and attraction. In the episode that featured their long awaited first kiss and night spent together, the show's audience ratings virtually exploded, attracting over 30 million viewers. Unfortunately, that was also the episode that killed the show, which got cancelled after a run of five seasons. The popularity of the show lives on online, with numerous communities of fans and even a dedicated fan site. 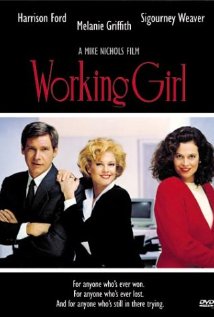 Another quintessentially 80s movie, this one might appear dated merely for the fact that the main character is dead-set on working in mergers and acquisitions. Yes, there was a time when economy was booming and this was a desirable job, especially for a determined, â€˜upwardly mobile' secretary such as Melanie Griffith. Her character will stop at absolutely nothing to get to have what she wants. She is pitted against a morally questionable boss, and has her eyes and heart set on the handsome, ethical, and highly desirable Harrison Ford. The movie features a classic shot of the Manhattan skyline, some quintessentially 80s songs, as well as a fun tale about the value of ambition. 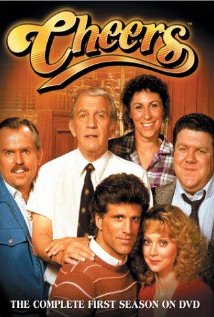 Cheers was one of the most beloved show of the 80s, mostly because it accurately depicted the world of a bar, with tales of its patrons, staff, and owners. And part of the show's appeal was the tension between Ted Danson and Shelley Longâ€”the former a recovering alcohol with a formerly successful baseball career behind him, the latter a waitress who was grossly overqualified for her job. They spent a long time during the show's first few seasons getting together and breaking up, eventually decided to marry, but broke up when Long's character left the show, only to return for the final curtain call at the end of the show.

Paul is author at LeraBlog. The author's views are entirely their own and may not reflect the views and opinions of LeraBlog staff.