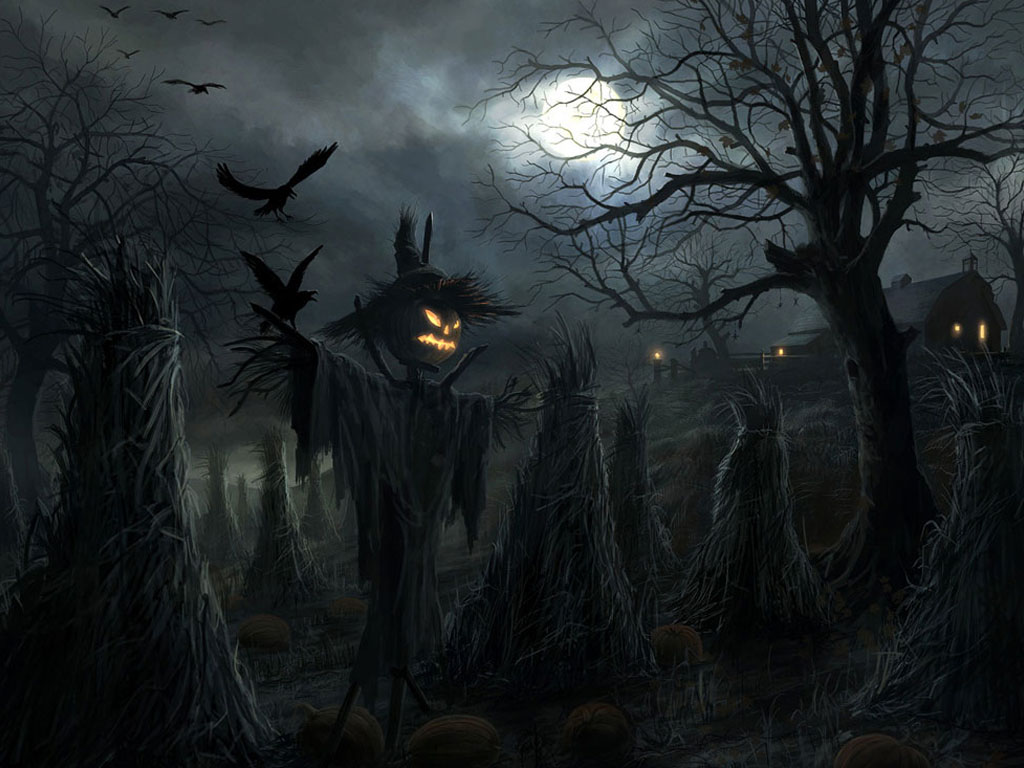 The origins of Halloween date back thousands of years when the celebration had very different connotations than it does today. The modern day Halloween consists of the perfect spooky costume from connoisseurs (e.g. morphsuits.co.uk) providing people with tricks or treats and enjoying the lighter side of the holiday. The original meaning descends from the celebration of the harvest and marking the end of summer as the winter month's dawn. Halloween has changed and evolved throughout time and has taken on new meaning and significance to become one of the most celebrated holidays in the calendarâ€¦

For Samhain people, the end of October brought the opportunity to be thankful for a successful harvest, saying goodbye to the summer months and welcoming the winter. It was believed that spirits of the deceased returned on the evening of the celebrations to damage crops and taunt the living.

Druid priests took part in the celebrations wearing the skins of animals as they made their predictions on the future in front of a roaring bonfire. This was the birthplace of the costume wearing that makes up such an important part of Halloween.

In early AD, the Romans invaded the Celtic lands bringing with them festivities to celebrate the dead and the Roman goddess of fruit and trees, which is said to be one of the reasons behind the significance of apples during the holiday.

In 800 AD, Christianity spread to the Celtic regions and encouraged the people to participate in the celebration of â€˜All Saints' in an attempt to replace the original ideals of the Samhain festival. â€˜All Saints' was later renamed â€˜All Hallows Eve' which focused on the time the celebration took place. The name has since evolved further and is known as â€˜Halloween'.

The separate celebrations were eventually combined to create an entirely new festival, taking place at the end of October.

Each group had different methods of celebration, most notably the donning of costumes to mark the occasion. As we know, the Samhain wore animal skins whilst the â€˜All Saints' festival led to the dressing up as saints and angels.

The Scottish added their own influence with their impersonations of the dead through costume and the three were combined to result in the ghoulish dress worn in modern Halloween celebrations.

In the mid 1800's, there was a high level of English immigrants entering America, and they took with them the idea of Halloween. Even then, the format of the holiday was very different and trick or treating was known as â€˜souling', consisting of poor people begging for sweet bread in exchange foe the praying of souls.

Trick or treating and the entire celebration gradually began to change and once it was finally accepted into American culture it became commercialised and the holiday now centres on creepy costumes, succulent sweets and the embrace of all things sinister.