Kids, teenager or adult no matter what your age maybe, video games just cannot be resisted by anyone. Also, when it comes to gaming PC has always dominated to be the best gaming platform thanks to its capabilities to deliver unmatched graphical performance.

First person shooters, RPGs, Survival, horror, adventure and tactical strategy games have always been the most successful and sought-after genres of in PC gaming and 2017 has been no different.

So, in this article we are listing the 6 best PC games based upon our opinions. Also, if you choose to buy the same online you can find some online deals on games on buying your favorite PC game.

This new addition to the already famous Resident Evil series is a stunning survival horror game. Casting aside the third person perspective for first person, the game successfully builds up high levels of tension. Also, resources are supplied is limited amount thus, requiring a proper strategy and steady hands to take down the enemies. 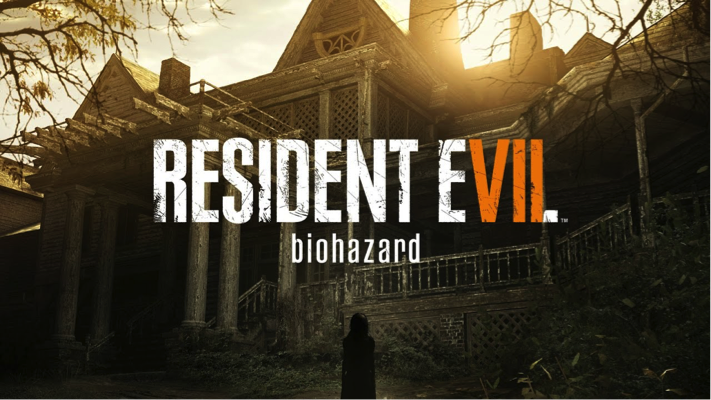 In this game, you play as a man named Ethan, who is in search of his lost partner in Louisiana. During his search, Ethan soon comes across The Baker family who have all been infected by a deadly virus. You then have to solve all the happenings and emerge out alive by overpowering horrifying enemies. All this is done by you sprawling through swamps, mansions and other strange areas.

The best thing about this game is its awesome graphics, superb tension builds up and gripping storyline all of which makes it a perfect edge of your seat game. That is why the game a fabulous rating of 9 out 10 on Steam. 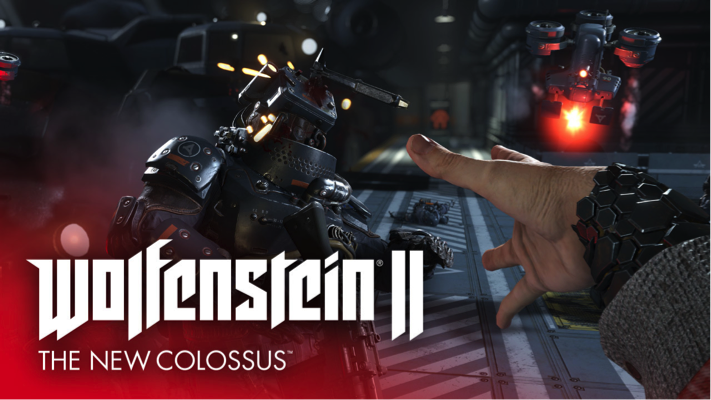 Awarded as the Best Action game of 2017 in The Game Awards, Wolfenstein II – The New Colossus, is a single player first person shooter action adventure game in which you fight it out against the regime of Nazi in America. The game has received praises for its exceptional character development, narrative, mechanics associated with shooting and also for its presentation.

The game had a release for PC on 27th October, 2017 and it opened to highly positive responses.

It is 1961 and you are in America playing the role of BJ Blazkowicz also known as Terror Billy. The events continue from where it ended in the 2014 Wolfenstein – The New Order. It shows that the assassination of Nazi general Deathshead was a short-lived victory. You now are humanity’s last hope and you fight your way through enemies in a game with storyline divided in chapters.

The game has a received a hugely positive response with 86% ratings on Metacritic, a fantastic 9.1 out 10 on IGN as well as 7 out of 10 on Steam.

The game was released worldwide on September 14th, 2017 to a massive positive response.

Each player can play with only a single character in their group or with up to 3 players based upon them. There are also many pre-made characters which you can select with short back stories. The best this is that the quality of writing and the shear brilliance in world building is simply outmatched. There are new races, quests and locations just waiting to be unearthed by the players.

Being a game so awesome, reviews are not a matter of concern but still if you want you can huge the game by its unparalleled rating of 9.6 out of 10 on IGN.com, also 4.7 out 5 on GOG.com as well as a fabulous 9 out of 10-star rating on Steam.

Being the second installment of the already successful Warhammer series, a lot was expected from this games and boy it matched all those expectations. The game has been considered as one of the best strategy games in gaming history. For this game, the developer creative assembly has intelligently perfected the mechanics.

This marvelous PC game was launched worldwide on 28th September, 2017.

In the game, you play across as many as 4 continents Ulthuan, Naggaroth, The Southlands and Lustria. Lizardmen, High elves, Dark Elves and Skaven are the 4 races available. The race that you will own for the first campaign will also be used in the second multiplayer campaign. The whole game revolves around the control of the Great Vortex situated in Ulthuan.

As far the reviews are concerned, Total war – Warhammer II is currently sporting a massively positive rating of 9 out 10 on Steam, 9.1 out of 10 on IGN.com as well as 9 out of 10 on GameSpot.

Call of Duty is one of those franchise which never fails to surprise you. The latest offering which goes by the name world war II and is a first-person shooter also has raised the bar even higher, major changes has been done in multiplayer mode while the war mode is a treat to play. 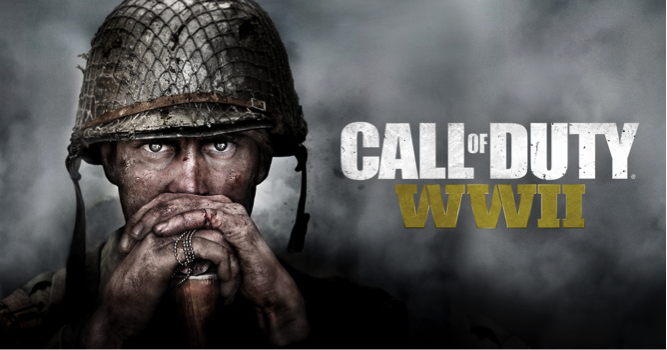 The game was released worldwide on 3rd November, 2017.

Within the game, you will play an army officer and will get a chance to witness the Allied advance to Berlin, raid the Normandy beaches and even get to cross the Rhine. Upon its release the game was appreciated for returning back to the world war II era and was positively praised for its story, graphics and fabulous combat support. 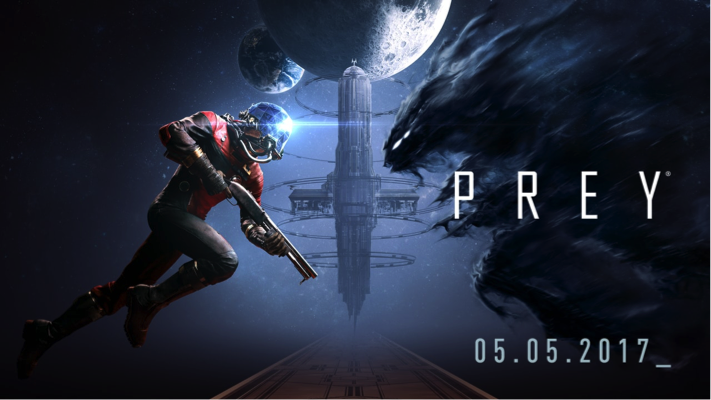 In the wake of level designing and awesome puzzle solving, Prey is yet another fabulous First-person shooter PC game to come out in 2017. The game was praised for its stunning visuals and complete realization of the Talus I atmosphere some also calling it a luxurious sci-fi playground.

Upon its release on 5th May, 2017 it instantly became a huge hit garnering generally positive response.

Within the game, players are given complete freedom and they can fully explore the space station named Talus I. Players then need to use their ability to solve problems they can gain access to locked rooms, restricted pathways. Players get to play as Morgan Yu and each of the players decision also affects the elements in the games storyline.

The game currently sports a highly favorable rating of 9 out of 10 on Steam along with a 82% rating on Metacritic.

How to Install and play the game:

To install and play any of these games on your PC you need to follow these few simple steps.

You can even buy these games through any of nearby gaming stores.

These are the best games you can have:

Playing video games not only refreshes one’s mind but also makes it sharper and improves your reflexes but only if done in a controlled amount. As for those for born gamers, playing these classic video games are a dream come true.

The games listed in this list are being considered as some of the top releases of 2017 which every PC games must play. Also, all these games are from different category to help you choose exactly the one which belongs to the genre which you love the most. So, without wasting anymore time place your order for one of these and start playing to know what you were missing out on all these days.