Games are always our best friend! More than humans now people are in love with games, the thrill of firing guns, running through weird places or driving your way forward in video games just is irresistible. Also, when it comes to gaming, PC has always been nominated as the best gaming platform thanks to its capabilities to deliver unmatched graphical performance.

First person shooters , RPGs, Survival horror, adventure and tactical strategy games have always been the most successful and sought-after genres of in PC gaming and 2017 has been no different. So, in this article we are listing the 6 best PC games in 2017 and presumably 2018, based upon our opinions. 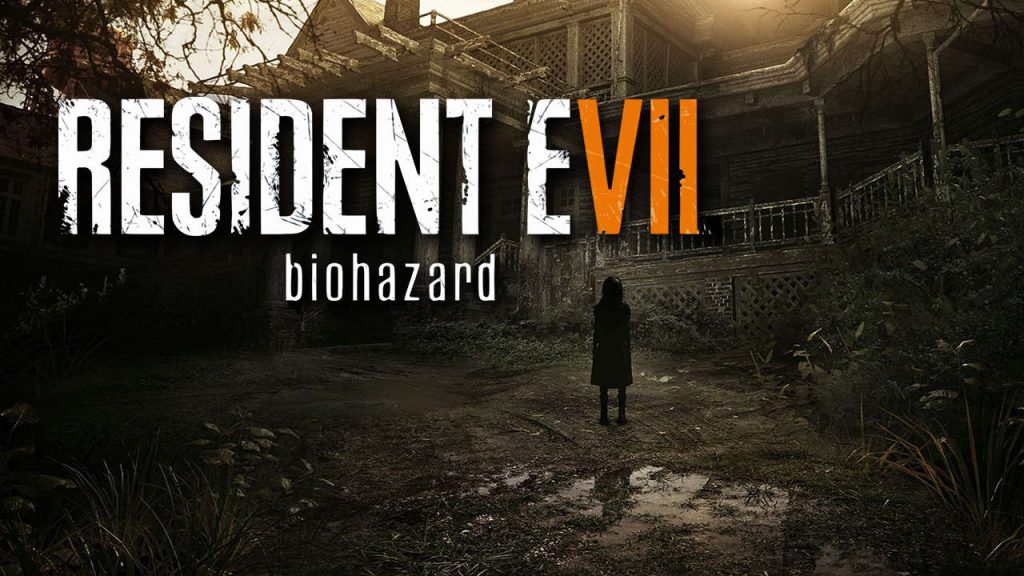 This is the new addition to the famous Resident Evil series and is a stunning survival horror game. Casting aside the third person perspective for first person, the game successfully builds up high levels of tension. Also, resources are supplied in limited amount thus, requiring a proper strategy and steady hands to take down the enemies.

In this game, you play as a man named Ethan, who is in search of his lost partner in Louisiana. During his search, Ethan soon comes across The Baker family who have all been infected by a deadly virus. From running around breathlessly in the Baker home in the initial moments, praying that you do not to come across an enemy named Jack who is the most terrifying patriarch of the psychotic family, to the stupendous hide and seek and chasing in the bug-infested cabin of Marguerite and the insane and horrifying fight for survival at the end, all this makes Resident Evil 7 is one game you must play. 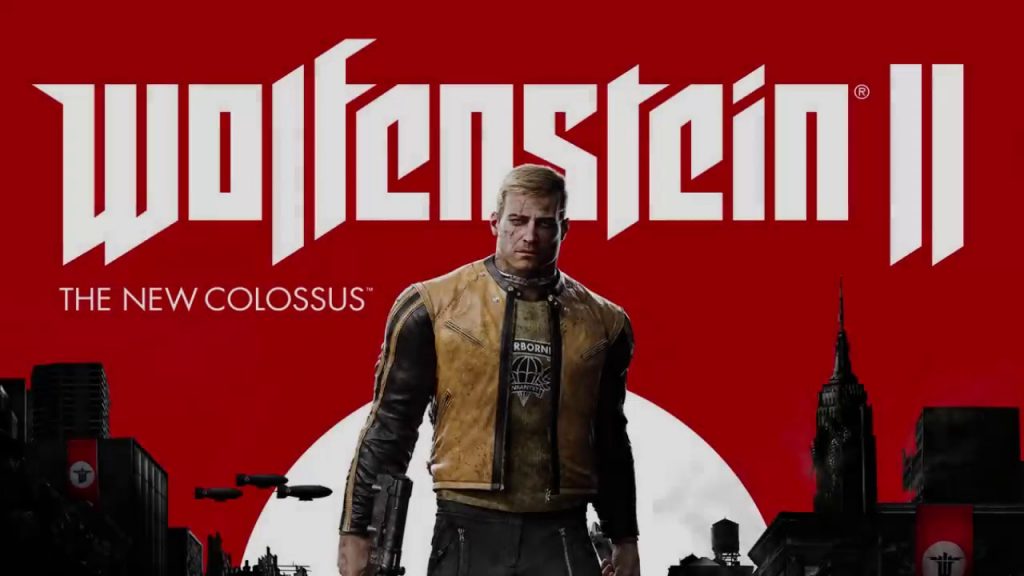 Awarded as the Best Action game of 2017 in The Game Awards, Wolfenstein II – The New Colossus, is a single player first person shooter action adventure game in which you fight it out against the regime of Nazi in America. The game has received praises for its exceptional character development, narrative, mechanics associated with shooting and also for its presentation.

It is 1961 and you are in America playing the role of BJ Blazkowicz also known as Terror Billy. The events continue from where it ended in the 2014 Wolfenstein – The New Order. It shows that the assassination of Nazi general Deathshead was a short lived victory. It becomes exhilarating to engage in Nazi’s awesome future technology, while it is exciting to use the highly powerful laser weapons.

The best thing about The Collosus is its superb storyline which gets even more better by high action and Nazi killing. 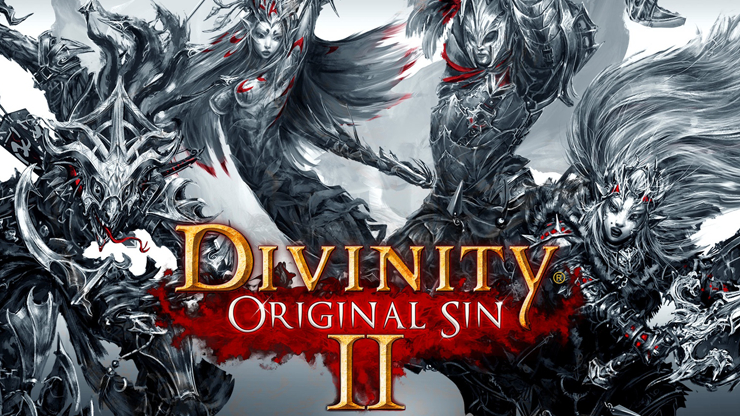 Each player can play with only a single character in their group or with up to 3 players based upon them. There are also many pre made characters which you can select with short back stories. The games story is truly compelling and it always urges you to play a story of your own by providing numerous opportunities to experiments and select a path which you desire to walk on. What is most awesome is that you get to increase the abilities of your character and equip them with newer and stronger weapons which encouraged you to experiment and customize.

If there is a game which you must play, it is this becomes it stores everything that gamers adore and crave for. 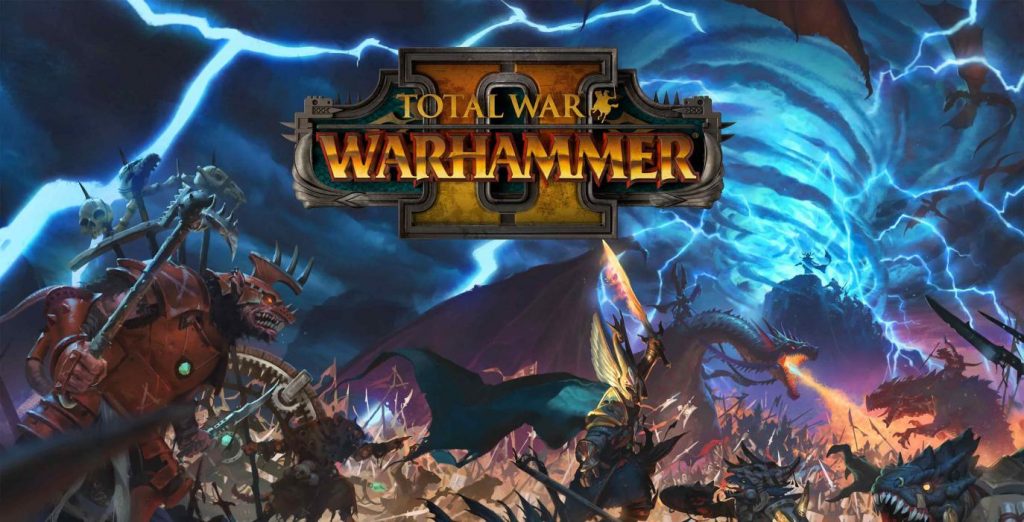 Being the second installment of the already successful Warhammer series, a lot was expected from this games and boy it matched all those expectations. The game has been considered as one of the best strategy games in gaming history. For this game, the developer creative assembly has intelligently perfected the mechanics.

In the game, you play across as many as 4 continents Ulthuan, Naggaroth, The Southlands and Lustria. In a series in which most of the players creep across the campaign map slowly to be safe, this sequel adds a sense of vitality and gravity making it much more captivating. So, now your home cities are not stoic and safe in case your front line falls. Also, in the whole game, mainly in the Mortal Empires campaign the scale of the combat is simple unparalled due to its enormity. Battles is this do not last long or seem to be drawn out affairs nor are they too short and offer enough for you to praise the game. Again with newly added spells and monsters the result is that it is a game which will easily be loved by all. 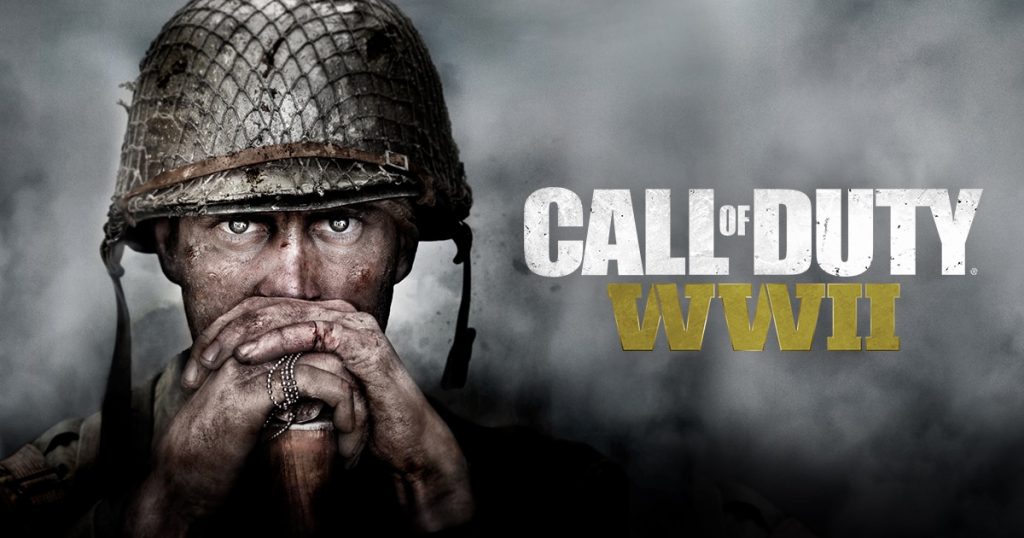 Call of Duty is one of those franchise which never fails to surprise you. The latest offering which goes by the name world war II and is a first person shooter also has raised the bar even higher, major changes has been done in multiplayer mode while the war mode is a treat to play.

Within the game, you will play a army officer and will get a chance to witness the Allied advance to Berlin, raid the Normandy beaches and even get to cross the Rhine. Arriving at beaches of Normandy on the D Day and fighting it out against the Nazi with guns in hand is one hell of an experience. Also, the game has a Nazi Zombie mode which is much creepy and gruesome. With terrific visuals, intense action sequences and awesome creation of the world war II atmosphere this game redefines gaming for a new generation.

In the wake of level designing and awesome puzzle solving, Prey is yet another fabulous First person shooter PC game to come out in 2017. The game was praised for its stunning visuals and complete realisation of the Talus I atmosphere some also calling it a luxurious sci-fi playground.

Within the game, players are given complete freedom and they can fully explore the space station named Talus I. Players then need to use their abilities and both human and alien prowess to solve problems so that they gain access to locked rooms, restricted pathways. The combat is well choreographed with Poltergeist being one of the best and feared enemy. The thrill of the initial threat of a mimic to appear from anywhere and anytime is spell bounding. Also, the story of John F Kennedy surviving his assassination attempt which results in US Russia partnership is one thing to watch out for. In Prey, Players get to play as Morgan Yu and each of the players decision also affects the elements in the games storyline.

How to Install and play the games

To install and play any of these games on your PC you need to follow these few simple steps.

You can even buy these games through any of nearby gaming stores. If you choose to buy the same online then do keep in mind these available game offers like 20% off on “Call Of Duty” game series.

Playing video games not only refreshes one’s mind but also makes it sharper and improved your reflexes but only if done in a controlled amount. As for those for born gamers, playing these classic video games are a dream come true.

The games listed in this list are being considered as some of the top releases of 2017 which every PC games must play. Also, all these games are from different category to help you choose exactly the one which belongs to the genre which you love the most. So without wasting anymore time place your order for one of these and start playing to know what you were missing out on all these days.