Snapchat is cool. We’ve said that time and again. But here’s what we’ve been holding back from you: how to tell when your use of the app is a little more than average. If you are of the younger generation, you have likely been adapting fast to newer forms of entertainment.

Then came Snapchat, and it proved way too interesting to appeal to your modesty. Now you can’t tell why you’re always the first to know every time there’s a new video feature, filter, or location graphic on Snapchat.

You have gained every possible trophy. What’s more, you hit the 50,000 Snapchat points mark way before businesses took notice of this ephemeral video sharing platform…

Let me put it plainly – you are addicted to Snapchat! 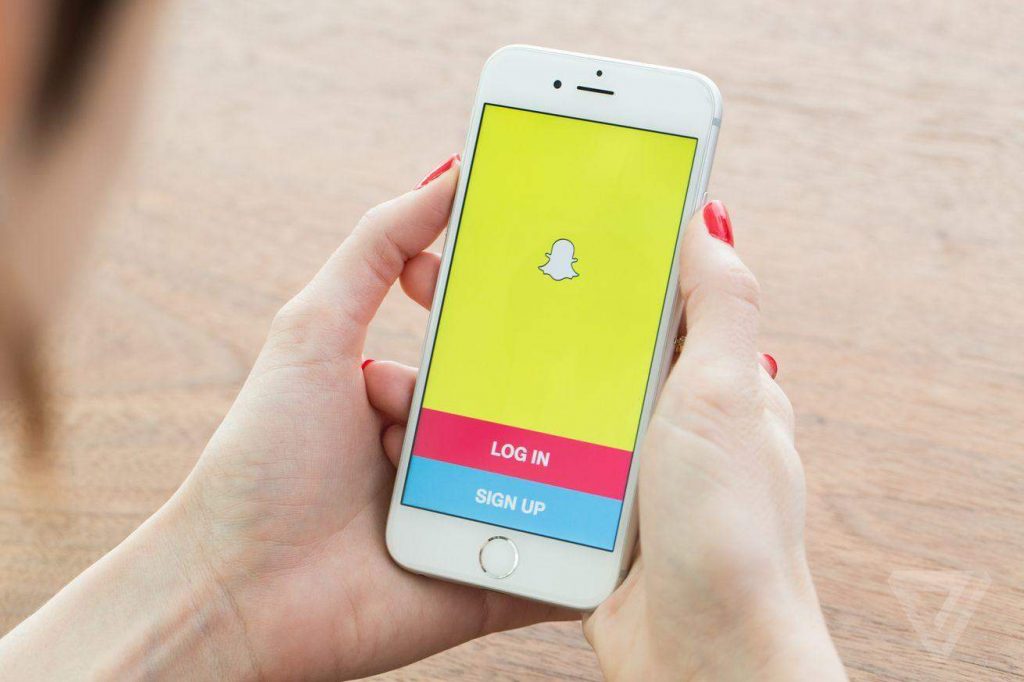 Here are few things that hold true when you are addicted to this app.

For most of us, our phones are second to none in the list of BFFs.

It has become normal to reach out to your phone even before your eyes are fully open in the morning.

And if the first thing you do as soon as your fingers touch that handset is checking your Snapchat stories then there’s no debate, you’re an addict.

You’ll often type “Good morning”, and occasionally accompany that with a photo or video of your yawning face.

In a way, you look forward to a new dawn each night. Not for any apparent reason, but you’ve just got to see more videos of Khloe Kardashian making faces and sending those virtual kisses you’ve grown so fond of.

You can’t get enough of Snapchat.

You always seem to have more to say on your stories than anyone else.

Look, the idea of Snapchat is to send “snaps” – short pieces of 10 seconds top to be exact.

Then Evan Spiegel thought of people like you and he decided to allow for a sort of narrative. When these short videos and photos accumulate into a two-minute collection in the context of Snapchat then that’s quite a bit.

That’s highly likely when you snap all the time.

You are bound to lose it at some point.

How many times have you seen people post a text to a wrong WhatsApp group?

It’s the same thing here. You get so used to taking and sharing selfies that at some point you lose track of where you intended to post it.

You are in luck though; Snapchat will delete the snaps in a couple of hours. Snapchat stories last only for 24 hours and then they disappear for good.

We’re not giving you permission to post indecent photos or videos on the platform. Someone might take a screenshot of the snap. And you could just be the next trending image on Twitter, Instagram, or God knows where.

Sometimes you may not even notice when a person takes a screenshot of your snap. Snapchat has some additional hacks intended to make it extremely user-friendly.

One of these is the secret screenshot method, which unfortunately won’t work in your favour if you post something indecent.

TIP: How to secretly take a screenshot on Snapchat

Clearly, you are mindful of everything Snapchat.

You mind the progress you make on the platform and that’s why you care to know those who viewed you.

You’ll constantly feel bad if the number of viewers drop. Needless to say, you’ll work even harder to see the number rise.

It’s anyone’s guess what you do to qualify as “working hard”!

Call it your proprietary location art.

Snapchat is that amazing, it allowed your geofilter to make it through its approval desk, hooray!

But for purposes of this article, it’s a tell-tale sign for us to know that you’re a Snapchat fanatic.

It apparently just didn’t seem right for you that the art was missing in your local town.

You are no longer embarrassed to take selfies in public. And if you take one, rather discreetly, you often find yourself redoing it a few more times- just “to get it on fleek.”

You take a snap of just about everything. Your friends have a daily menu of your meals. Simply because you post every meal you take on your story.

No one asks what you are doing anymore because it’s always there on your story.

Well, that’s quite some uncool addiction.

I’m not complaining about this, but come on; you’re not a business entity.

You weren’t buying the 3V ads for some campaign for goodness sake.

You simply did it so that you could have that added feature that everyone else doesn’t have. Man, such extent of love and sacrifice for Snapchat only comes when it’s got you really hooked.

Yes, you feel you know these folks.

You’ve been following every move that you can predict where they’ll be tomorrow. That kind of knowledge about other people only comes when you are truly close to someone.

Only here, your case is special. You’re bridged to them by Snapchat. And you are that close because you spend practically every hour stalking these people.

If addiction is a bad thing, that idea didn’t come from me. Similarly, these tell-tale signs do not mean you are using Snapchat the wrong way.

Rather, they paint your penchant for the app.

Find a way to start using Snapchat to grow a brand that will earn you money eventually.

cameronfrancis is author at LeraBlog. The author's views are entirely their own and may not reflect the views and opinions of LeraBlog staff.