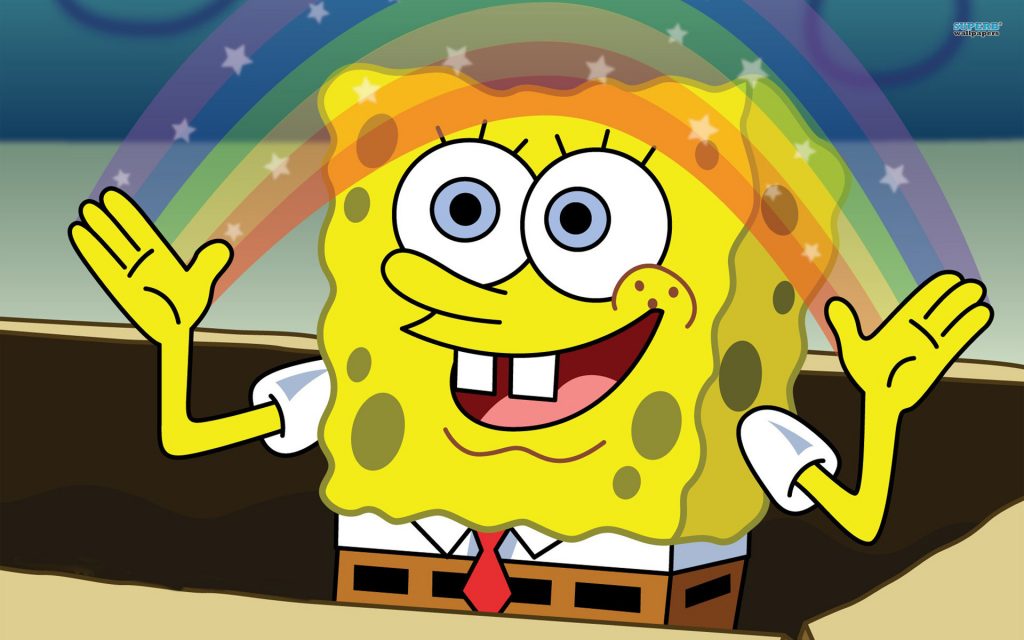 It was back in 1999 when Spongebob Squarepants first aired in Nickolodeon, a popular TV channel for kids. Since then the cartoon show has swept the nation bringing in merch, happy meals, and 2 movies in the past 18 years. The show has now ended after 11 seasons. Needless to say, it has been kids’ favorite show all over the world. Kids would turn on their TV after getting home from school and watch Spongebob’s adventure with his best friend Patrick who is a starfish. The charming characters in the show are what makes Spongebob Squarepants stay on air for so long. His boss Mr. Krabs is a money-loving crab who owns the Krusty Krab where they sell the famous Krabby Patties. Spongebob’s neighbor and work mate is Squidward who works at the cashier who has a passion for playing the clarinet but hates working at the Krusty Krab. Plankton is another character that makes an appearance from time to time since he wants to steal the Krabby Patty formula. Sounds crazy Well,
that’s probably because you’re an adult who didn’t grow up watching the crazy, colorful and fun show.

The kids who grew up watching the show are now probably out working in the real world. Did watching Spongebob Squarepants really affect their ability to develop their skills growing up? Spongebob had always said to use one’s imagination. He also showed kids to be passionate about their job and keep trying even if you keep failing to get that boating license. The show definitely had some great lessons for the impressionable kids. As a matter of fact, he had some pretty memorable lines that anyone who’s a fan would recognize right away. Let’s take a look at the top 11 funniest SpongeBob quotes. 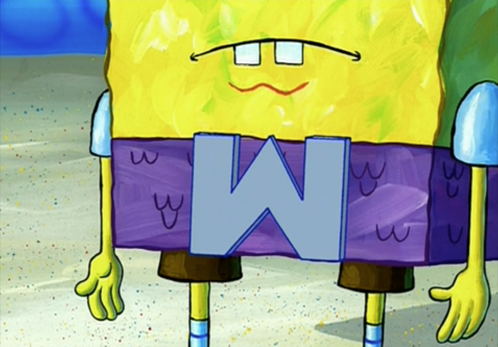 “Come on. You know, I wumbo, you wumbo, he/she/me wumbo. Wombology, the study of wumbo! It’s first grade Spongebob!”

“No! This is Patrick! 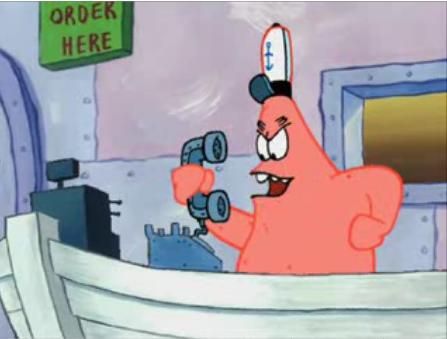 3. “Ravioli Ravioli, give me the formuoli.” 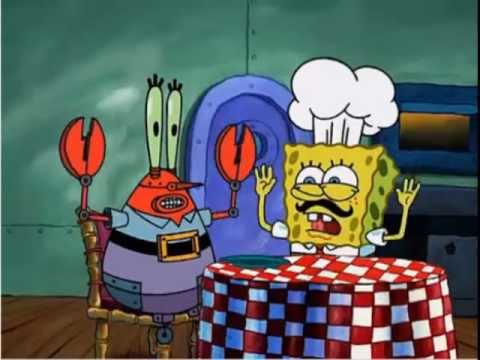 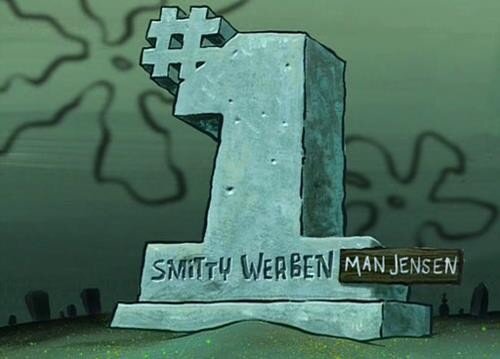 5. “Is mayonnaise an instrument?” 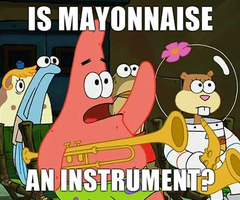 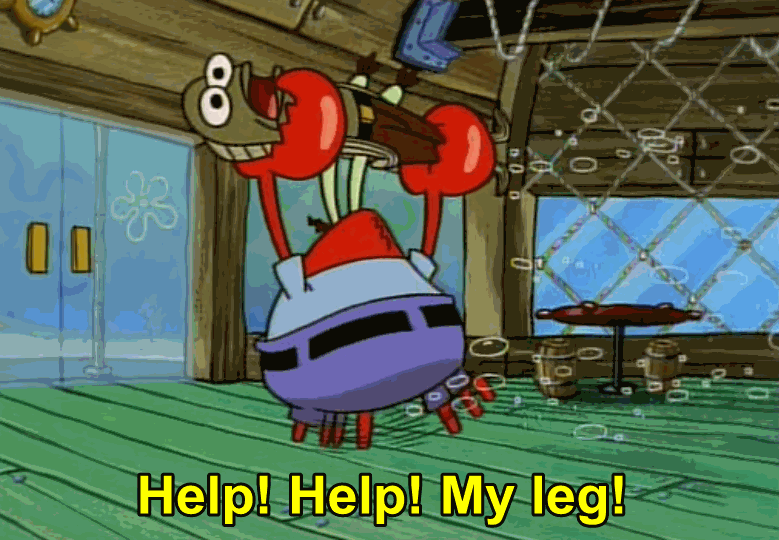 7. “The Krusty Krab pizza is the pizza for you and me.” 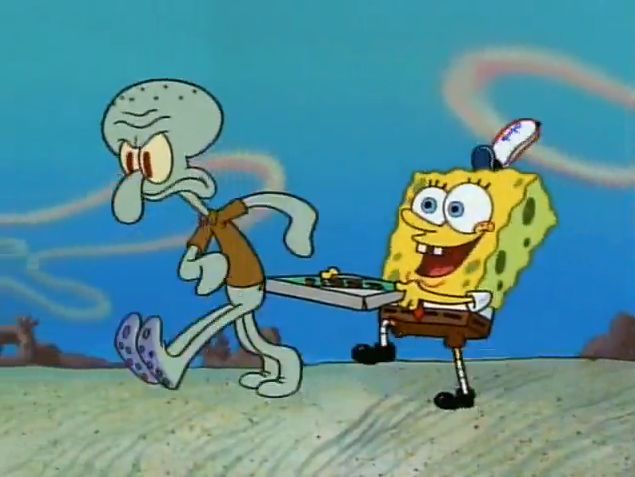 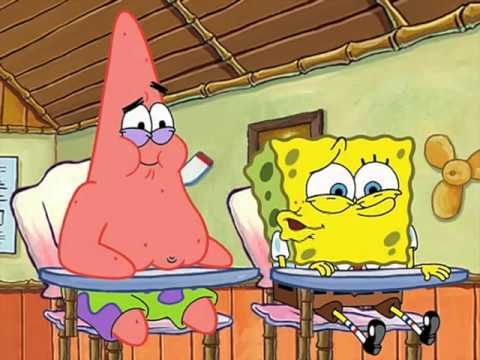 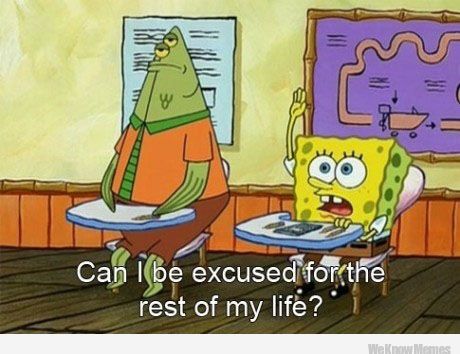 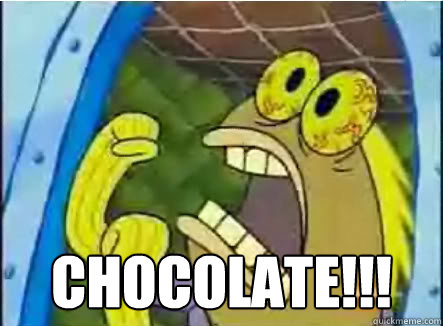 11. “Once there was an ugly barnacle. He was so ugly that everyone died… the end.” 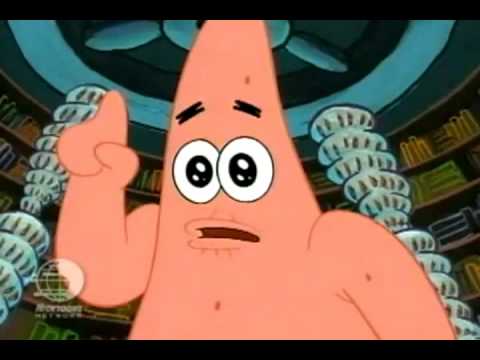 Spongebob Squarepants’ popularity surely left an impression on kids for more than a decade. It’s hard to say if the loveable yellow sponge indeed a child’s development growing up. As they say, all in moderation. It’s left to the parents if they’re going to let their child stay in front of the TV watching the show all day without doing their homework or leaving the chores undone. The same can be said for pretty much any show on television today. Kids have smartphones, laptops, and tablets at their disposal so it’s the parent’s job to make sure their child is done with their homework and chores before sitting in front of their computers.