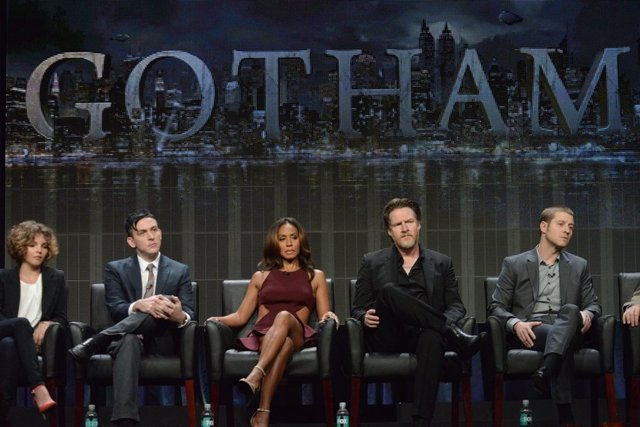 Nowadays, there are tons of shows to go around, and producers are constantly trying to adequately reach their target audience. With so many comic book based movies taking the spotlight in the theatres worldwide, it shouldn't be a surprise that a lot of TV series today are also based on comic books. Of course, not all of the adaptations are appreciated by old school fans, but one thing is clear, on a global level, the audience really seems to like them since they are very well rated online. Gotham is no exception. It was already renewed for a second season, and as the plot thickens, the viewers are being simply engulfed by this Batman prequel. If you are having your doubts about this show, here are a couple of reasons why you should give it a chance.

It story about Batman without Batman

Considering that DC's comic series Batman was the basis for this TV show, it is reasonable to have doubts. Bruce Wayne is still a kid, meaning there is little hope that you are going to enjoy watching the world's greatest detective work. Still, Jim Gordon provides the viewers with more than good detective work, great action, and shows unbreakable will-the virtues we all expect to see in Batman. In other words, the show tells the story about Jim Gordon, and how he was Batman before Batman. Additionally, the show also presents how young Bruce Wayne coped with the murder of his parents, and what shaped him into a skilful vigilante under the bat cape.

All Your Favourite Characters Are There 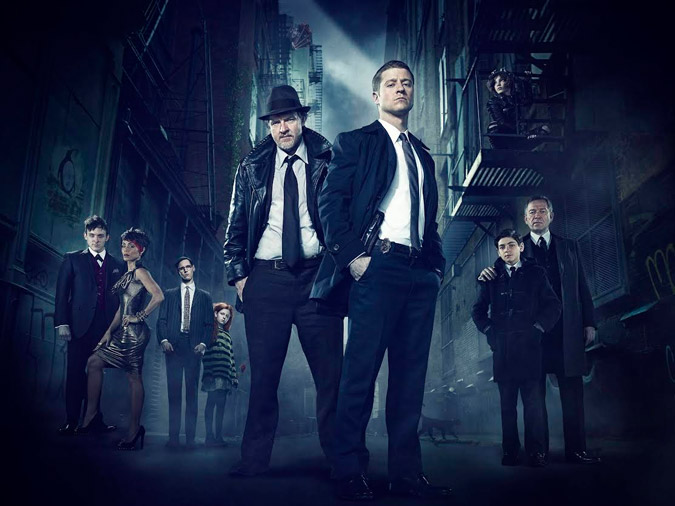 Apart from Jim Gordon and Bruce Wayne, the show incorporated all the iconic Batman characters in this story line. Catwoman, Poison Ivy, Riddler, Don Falcone, The Black Mask, but most importantly it has a whole story connected to Penguin and what he was before becoming one of the leading crime lords. Recently they even introduced the beginning of the Joker's origin story, and even though something like that was usually omitted from the DC lore, this one is quite promising. The problem is, when a viewer is aware of the fact that the series is a prequel, it is quite hard to make them fear for the characters when they get into a tight spot,since it is kind of clear that they will make it. This is why the producers said that killing off even the most iconic characters is not excluded as an option, after all, the series is a story for itself, and there is no particular issue to which it is bound, which opens a possibility for a lot of surprises in the future.

There Are Completely New Characters as Well

In order to make the show more interesting, writers created likable characters who have impending doom written all over their face, but are crucial for the plot. Fish Moony is one of those characters, and she has a vast influence on the events in Gotham.

It catches the mood perfectly 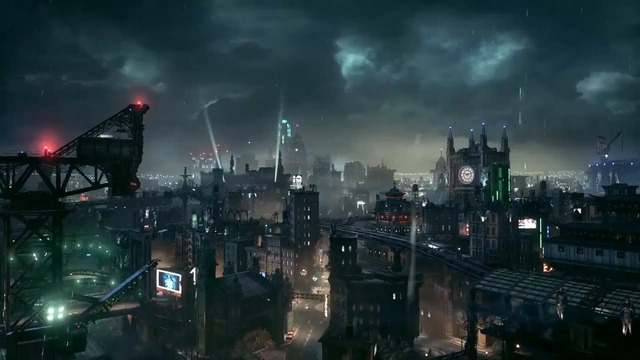 One of the main reasons why this show is so successful is because it managed to capture the mood of Gotham so well. It is dark, cloudy, melancholic and sinister. The city truly possesses this sort of an atmosphere that robs people of their willpower and turns them into creatures from the darkest corners of the mind, and those who resist are never rewarded. This is what makes Batman such a good comic book-the amazingly designed city of Gotham. It is one of those places that no one in their right mind would try to repair.

In the event that you liked this review but you are unable to watch the show on your TV, you can always enjoy it online. If you have a subscription to a virtual private network, you can watch the show regardless of your geolocation. After all, by using VPN, you can enjoy all sorts of TV shows you are prevented from watching due to your place of residence.

Gotham is truly a promising TV show, and all of the viewers are expecting one thing-at some point, Bruce Wayne will become a hero that Gotham deserves. So far, many characters have been presented, but there is still room for surprises as the show continues.