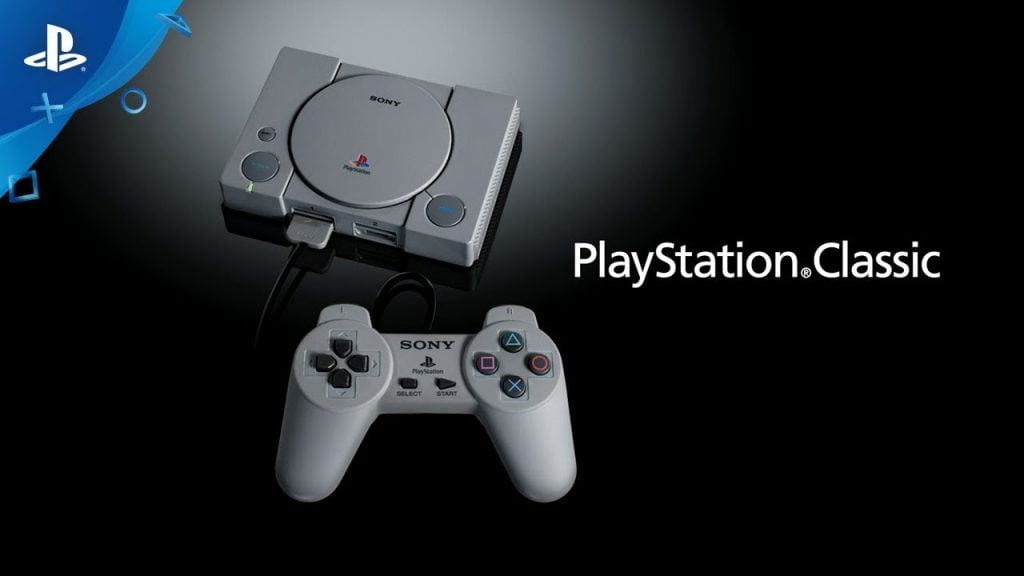 Sony revived the dead! Seriously… with the PlayStation Classic! It was a delight to witness the positive response increase from the announcement. The launching date was on 3rd December and fans are making the most out of their console. PlayStation Classic came with 20 pre-loaded games that many of us enjoyed. Want to have a look at those marvels that come with the console?

What Is the PlayStation Classic?

It is important that you know what the console is about before checking what comes pre-loaded in it! The PlayStation Classic is a dedication to the video game console of the 90s. The new version uses the same model and peripherals. The replica came out in December for the 24th Anniversary of the original. It was sold at an introductory price of $99.99. It comes with 20 pre-loaded games. Of course, it’s not any type of games! There are the hot favourite PlayStation games intended for the original version.

The design of the new PlayStation is a perfect replica; same logo location, buttons and all. The only difference is that it is 44% smaller than the 1994 console. It is time to carry your memory card wherever you go… again! PlayStation Classic offers the memory card insert that allows you to save progress.

We know that Sony couldn’t make everyone happy when it comes to 20 games. We all have certain favourite PlayStation games of that era. If yours didn’t appear as pre-loaded games, no worries! Sony announced that it is working on adding new games to the existing list. Here’s the list of games, sorted by genre, that are already preloaded on the console.

Critics did not spare the game console as well! IGN, the popular gaming critic and entertainment media website gave a 5.5 on 10. They criticised the lack of other popular games such as Tomb Raider and Crash Bandicoot. The fact that the world has moved away from pixel graphics was also a major point! John Linneman of Eurogamer also gave it mixed reviews. He noted the poor quality of games and lack of enhancements. He pointed out that the system will be a good fit for only a specific audience, not for all.

The sales of the PlayStation Classic were a challenge in the US as compared to Japan. The console sold over 120,000 units during its first week in Japan. Many outlets and retailing websites like Amazon gave huge discounts. They decreased the price to up to 40% to boost sales. That didn’t help much though!

The idea behind PlayStation Classic is a plausible one. Yet, new games with cutting-edge graphics are on the surge. Players are looking for immersive gameplay as well. For example, arcade games at Lucky Pants Bingo offer high-quality visuals. The themes and concepts of the game are interesting enough to have players enjoy them to the max! Expect catchy music and detailed animations on the games for immersive gameplay. Do not hesitate to give it a try… in case you want a taste of top entertainment!

Arcade games of the 90s have been great fun! They could be found at any bar, resto or just a classic game arcade corner. Did you know that the classic game corners came with fruit slots? The earliest versions of fruit slots were mechanical and came with fruit symbols. If you lined and won three matching fruit symbols, you would generally receive gums or candies flavoured with the fruit that you won. Later on, this was adopted by casinos and became much more serious. Today, classic fruit slots are found online as well. Who knows, we might get them on PlayStations as well!

PlayStation Classic is a fun way to revisit the traditional games of the 90s. Let’s wait and see if Sony comes up with some upgrades on PlayStation Classic in the years to come! For now, the Collector’s Bundle is offering treats and gifts for all those buying the console!