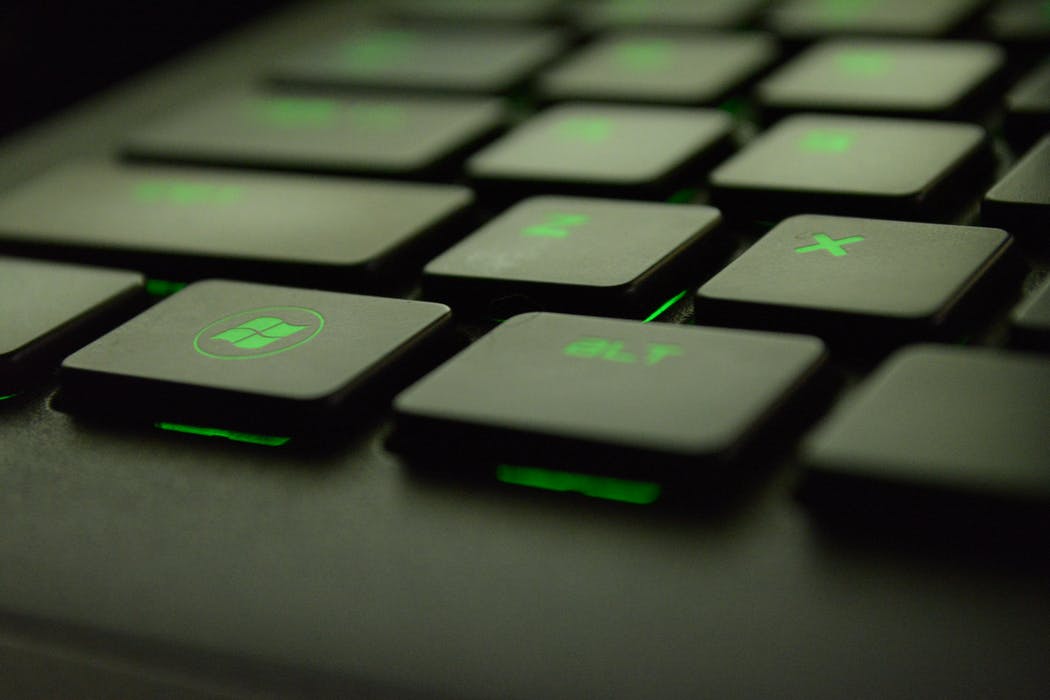 A major point of discussion among gamers, especially avid fans of single-player games, is the use of external guides. It doesn’t seem like the two sides of the argument are ever going to find any acceptable middle ground, and it mostly comes down to one’s personal preference. But if you’re stuck at a nasty spot in a game you otherwise enjoy and are tempted to go online for information, you might be conflicted about the “legitimacy” of doing so.

Spoiling Puzzles Is Okay Every Once in a While

One of the most common uses of game guides is figuring out how to get through a tough area. Opinions on this are very divided, and some consider it a very blatant form of cheating, but those seem to be in the minority. The more popular opinion appears to be that doing this is okay every once in a while, especially if you’re a “completionist” type of gamer who likes to get 100% in every game they play, but don’t have the time to explore every nook and cranny. Game Guide World can make it very easy to plan your progress and know when you might miss an important event, for example.  Many gamers who look at game guides do so purely to get past a tricky part in a game – this tends to be seen as okay.  It’s when gamers use a guide for the whole game that most consider it to be cheating.

In some cases, it’s pretty much expected that you’ll rely on a guide to at least some extent. Trying to play something like Diablo 3 or Path of Exile by blind intuition can be a waste of dozens of hours, and those games are practically designed around the idea of building your character with the help of external guides. The same goes for many MMORPGs, and in those cases it’s usually completely fine to not only reference a guide, but to even play with one on your side monitor if you feel like it. Some gamers go quite far in this regard, using special tools to calculate their best options and other details that might seem extreme to casual gamers.  This is why you’ll also see the developers of games like Skyrim and Fallout release hard copies of game guides.  The games are simply too huge to expect everyone to see everything, so guides are developed to help them build characters and select certain traits, even before they start playing.

When Is It Too Much?

Of course, there is a limit to everything. When a guide outright explains how to perform a game-breaking exploit for example, that’s clearly something that will not be accepted by anyone who finds out you’re doing it. That said, developer included cheat codes are not the same thing.  Finding out the cheat code for the red bricks in the LEGO games for example, can be determined to be part of the game.  However, using a development mistake to net yourself unlimited money and weapons is clearly cheating.

In addition, hardly anyone you face in an online game after beating them with a glitch is going to be impressed that you learned it from a guide, and you may even face a ban in some games for behavior like that. An online guide may have told you how to exploit a development glitch to create a super weapon, but if it is making you invincible in an online, multiplayer setting, it is cheating.

Just use some common sense and don’t do things that would make you frown if they were done to you. Online games are about having fun with other people after all, so what’s the point of playing them if you’re only trying to ruin other peoples’ experiences?  Everyone who plays multiplayer has experienced this at one point, and it’s never fun.

There is a huge difference between the ways of using a guide to complement your gaming, and as long as you think about the impact you’re having on the experiences of other people, you shouldn’t face any issues when playing like that. Just remember that when you’re facing other people, it’s important to be reasonable towards them.