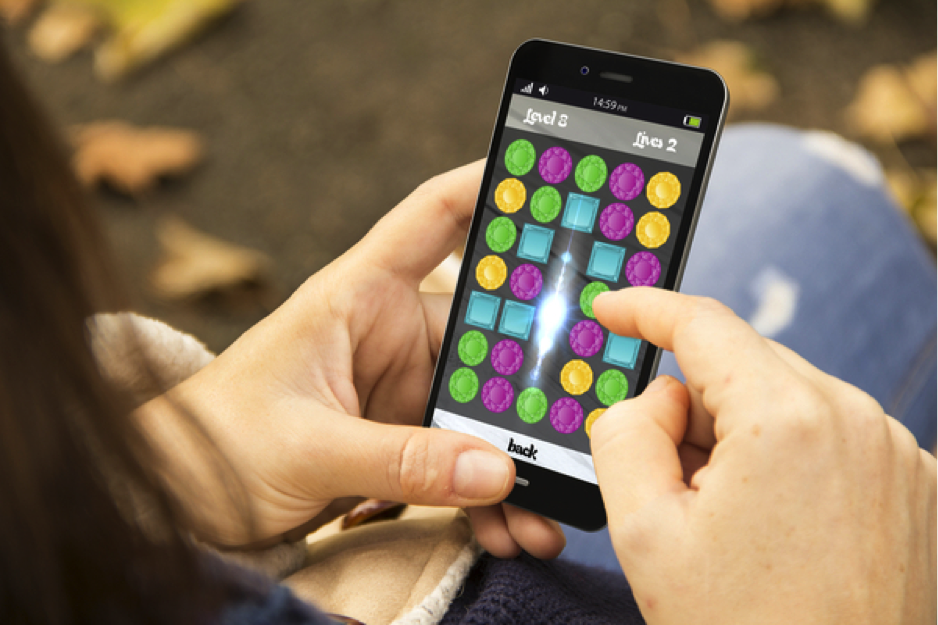 If we asked you to think of a mobile gamer, we’re sure you’d conjure up an image of a male, aged between 18-35 who enjoys action-adventure games. But did you know that nearly half of mobile gamers are female?

Newzoo’s recent primary consumer research from 13 countries throughout North America, Europe and Asia-Pacific discovered that 46% of mobile gamers are women. But while these findings highlight a narrowing mobile gaming market between genders, it also illuminates a series of similarities and differences between the sexes. Join us as we explore and compare gaming behaviour, preferred genres and gaming time between men and women.

This is unlike the gap between men and women regarding other gaming platforms, which couldn’t be further apart: 48% of men play games on PC and 37% of men play games consoles. This is in stark contrast to the 35% of women who play on PCs and 23% who prefer consoles. The popularity of mobile games among both men and women could be attributed to the devices’ accessibility. Unlike PCs and games consoles (Not including mobile and hybrid consoles such as the Nintendo Switch), mobile gaming platforms offer entertainment anytime and anywhere. 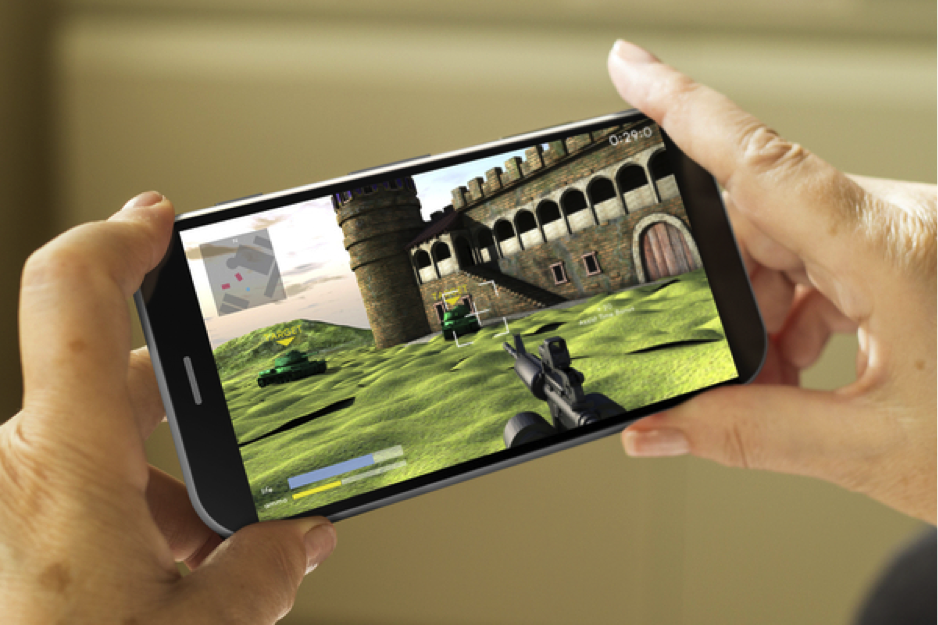 Generally, both genders enjoy similar genres of mobile games. Digital Pulse’s findings revealed that strategy games feature in the top three genres for both men and women. The top genres for men are strategy, action, and sports, while the top genres for women are puzzle, strategy and casual/social.

There are some games that bridge the gap between puzzle and strategy genres, such as The Rivers Casino app which offers a wide range of free games that appeal to male and female audiences. The Rivers Casino app also includes the casino genre which ranked for both male (49%) and female (51%) mobile gamers, as reported by deltaDNA. This enabled deltaDNA to conclude that “Casino games are near gender neutral”.

But since women ranked higher in casino, puzzle, and arcade genres, in the words of Business of Apps, “women are more valuable mobile games players than men,” with regards to a number of specific genres— statement that challenges our predisposition of what we think of as a typical gamer. 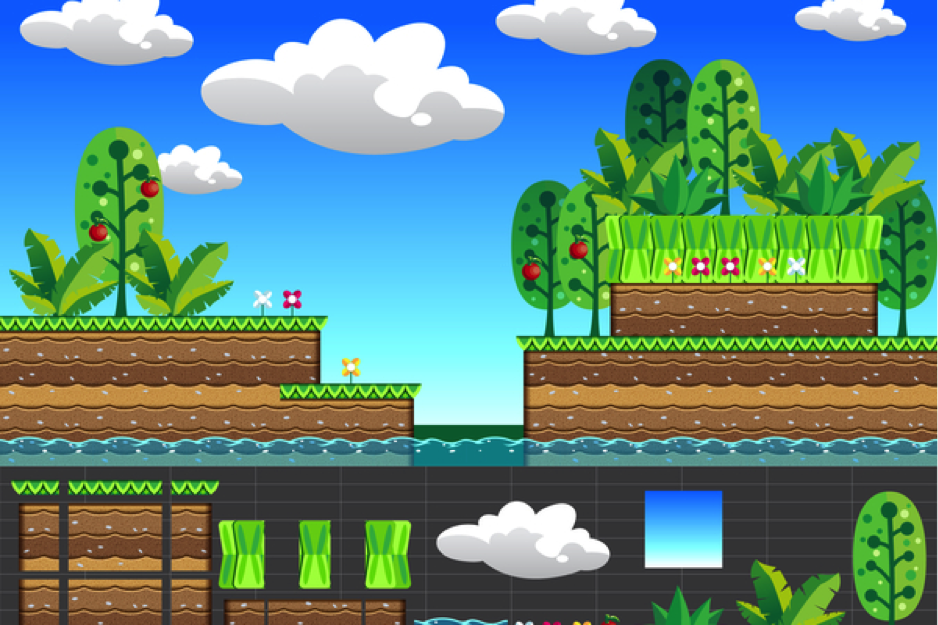 “Core gamers” defines those who believe that gaming is an important part of their lives and spend a significant amount of time playing. It’s within this category that men and women differ the most, as 70% of men consider themselves to be core gamers, compared to only 30% of women. However, when exploring mobile gaming engagement between men and women, their behaviour is relatively similar, with 37% of men and 32% of women playing five or more days a week according to Newzoo.

Research from a range of publications highlights the same similarities and differences between mobile gaming and gender. Mobile devices allow both sexes to play games anytime and anywhere. These devices offer them unprecedented availability, meaning they can readily source games from social media and game review sites. After exploring their chosen genre, about half of which are equal in popularity between men and women, both sexes spend a similar amount of time playing. The main difference appears to be that more men consider themselves to be core, or hardcore, gamers than women. But other than that, the mobile gaming market is an equal playing field with equal gaming opportunities for everyone to enjoy a range of games.