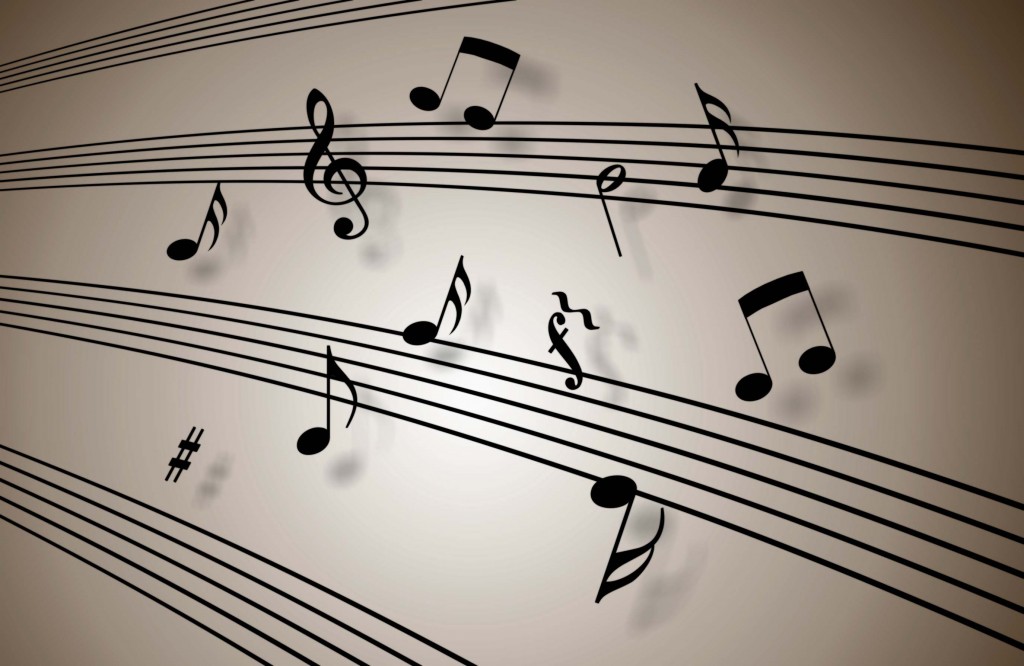 No movie is complete without an engaging, creative and atmospheric film score. Many viewers never think twice about the audio in a movie without realizing that the audio is subtly and effectively altering their emotions. In many cases, a film’s film score is one of the critical components to how it will be perceived and received.

The Creation of a Film Score

Both the visual and audio of a film must work in tandem. For this reason, editing will have to be done on both sides until everything syncs up together. Composers will have to be incredibly precise to sync the sound up perfectly, and it’s an effect that viewers seldom consciously notice. Music will tend to swell up during dramatic and romantic moments, and though a viewer will definitely be affected by it they won’t usually be thinking about the film score.

The goal of a film score is to guide the audience and intensify their emotions. For this reason, each character usually has sounds that are associated with them. Further, throughout the movie certain emotions will be anchored to certain sounds. The score will often call back to these sounds by repeating them throughout the film, giving the film score an overall theme and internal consistency while it develops an emotional language. In many ways, creating a film score is similar to creating a musical opera. There is an incredible amount of structure that is hidden beneath a standard film score. Next time you are watching DirecTV, especially some of their movie channels, take note of individuality of reoccurring sounds. Don't have DirecTV? Contact direct2tv.com for special offers today.

Some directors will use a temporary track of music throughout the editing of a film before the final score has been completed. This temp track is often created by the composer working on the film as a general approximation of what the final track will be like, but other times it is simply a generic track that is styled in the same fashion of another artist. Though the composition of the score will occur throughout the editing of the film, the composer will usually do a final recording of the score for the final cut of the film. Often this final recording will be done with a full orchestra and the composer will conduct it.

This video shows the most beautiful film scores ever.

Learning to create a good film score is an intrinsic part of film making, and it doesn’t come easily. Film makers need to work very closely with composers to get the perfect effect, and this requires constant collaboration and effective communication.