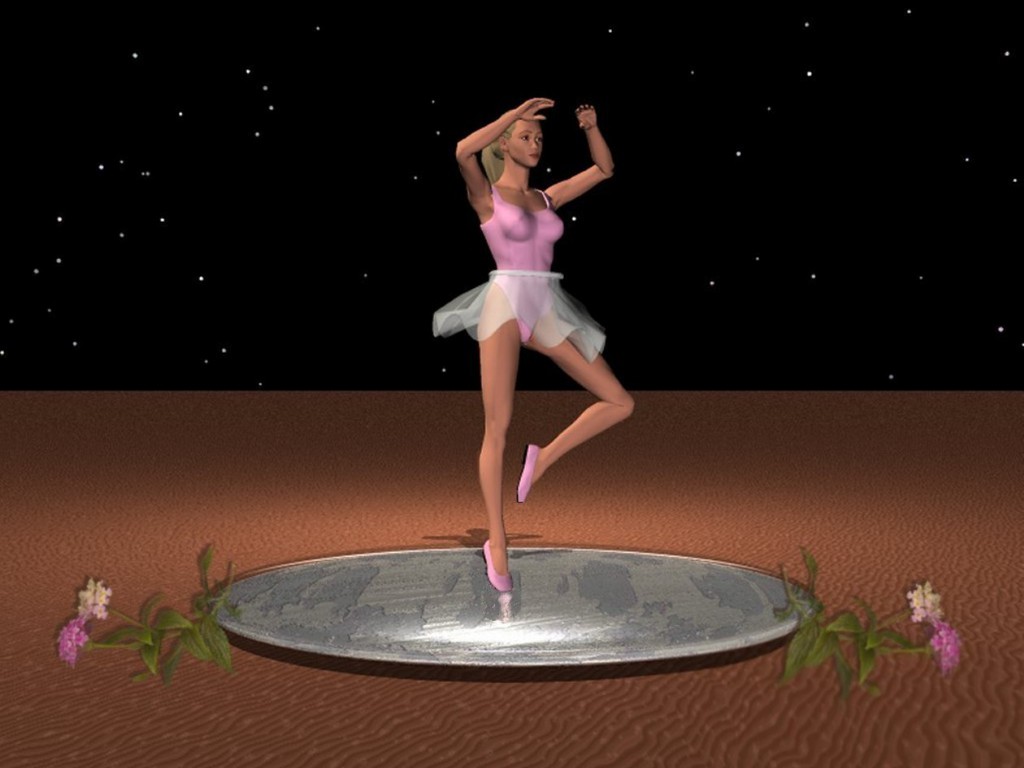 Even before the television or radio was invented, music boxes provided people with entertainment and pleasure. Generally, music boxes need to be wound up in order to play music. Today, music boxes serve as children's toys, collector's items, or unique gifts, and are in the form of jewelry boxes, clocks, toys, pocket watches, water globes and more. There's no limit to these unique devices.

When Was the Music Box Invented?

The first music box was created sometime in the 18th century from what was known as a "snuffbox." Snuffboxes were small ornamented boxes men carried in their pockets to hold a variety of things. The ornamented design and art which was displayed on the outer parts of the snuffbox were often a reflection of that jewelers craft. The earliest music box ranged from a small snuff box to a box as large as a piano, often made from metal disks As popularity grew for the music box, demand increased, and the very first shop to specialize in manufacturing and selling music boxes opened up in Switzerland by JÃ©rÃ©mie Recordon and his business partner Samuel Junod.

Before the Music Box

How the Music Box Works

The most basic music boxes consist of a metal comb and a revolving cylinder, made from metal and powered by a spring, with pins to engage the comb's teeth. Some boxes are more detailed than others, allowing for a more intricate song to be played. In fact, some music boxes may even include small bells or a little drum inside!

Coin-operated music boxes were installed in amusement parks and train stations across Switzerland. These boxes were able to play several different tunes when a customer inserted a coin. However, these soon were rejected and replaced by jukeboxes which could play a larger variety of tunes.

The enjoyable part of a music box's design is that it can come in countless shapes and sizes. A popular design with many is the classic ballerina music box; a favorite amongst young girls. These particular music boxes can come as a "dancing ballerina" music box, which includes a moving and dancing ballerina, centered in the middle. These music boxes bring a sense of awe and nostalgia to music box lovers all over the world.

Music boxes surely have come a long way from their development at the start of the 18th century. Nowadays, you can purchase custom made music boxes for loved ones as a gift, perhaps even including a personal photo or design of your choosing.

The history of the music box is quite rich, evolving from a large item available only in towers, into a small compact item that could fit inside a person's home. Once a handmade and rare item, music boxes are now easily custom made and available all over the world.

If you could choose any music box in the world, which one would you choose?