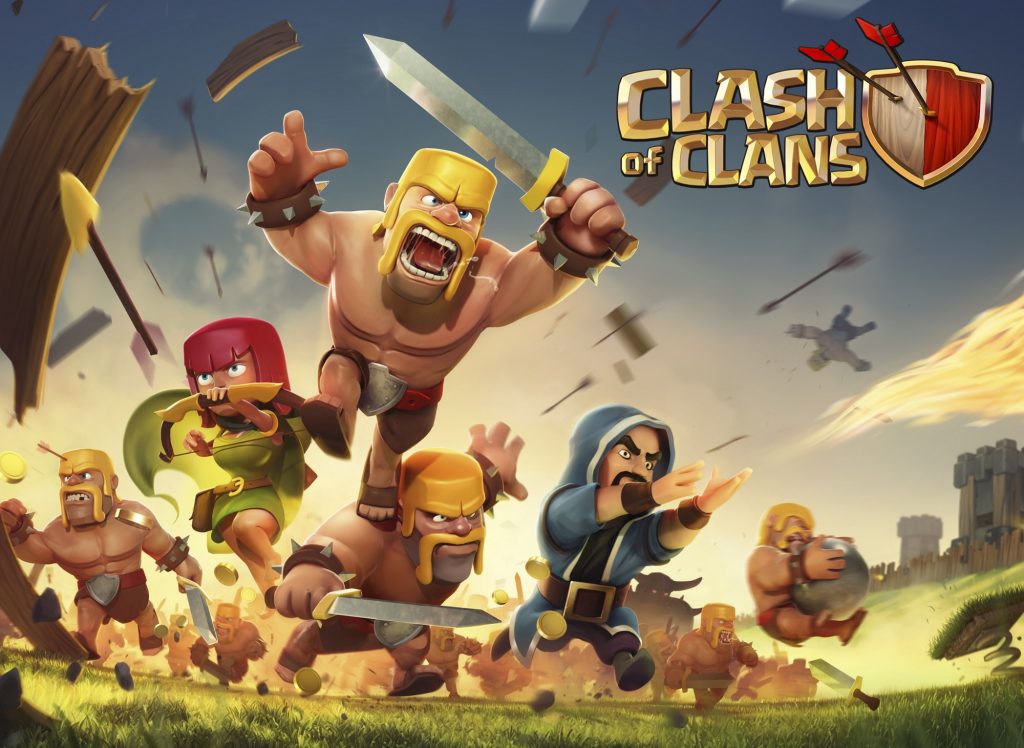 Clash of Clans (CoC) has already gained a reputation as one of the most addictive games of the decade. Some people think that for a game to be awesome, it has to have the best graphics in the world, but they are dead wrong. I’m not in any way saying that CoC does not have amazing graphics. The thing is that the best games – regardless of whether it is Indie, Nintendo, or with amazing graphics like GTA V – are amazing due to concept and gameplay.

Think of Candy Crush, for instance; a very simple game that went viral within the decade and it has more than qualified as one of the most addictive games since the genesis of video games. The game is based on a very simple concept of rearranging candies that explode, make funny sounds, and make your phone vibrate. The concept is very simple and somewhat silly, if you think about it. But still, the game rocks! I know the article is about CoC but I just wanted to give a good example of the essence of a good and addictive game.

CoC manifested into this spectrum of our realm in 2012. The concept of the game, as you may know by now, is simply about establishing clans and going to battle for survival and resources. It is not a graphical game in terms of looks and details. I mean, the people of your clan look like Viking gnomes. Be that as it may, the concept of the game is catchy enough to cause people to spend not only many hours playing it but also a lot of money to acquire resources and status in the virtual world.

The most addictive games involve some kind of strategy, interesting objective, and status. More often than not, it is status that drives most people to get addicted to the game. Of course, gameplay and game concept are essential, as these are what facilitate the interest in the game. The game has to be playable in that the player can reasonably get the gist of the game, learn the rules, and manage to concoct plans and strategies to achieve his or her objectives in the game. If the game is too hard to understand to play, the game fails, and if it is too easy, again, it fails. A good balance in between is important and CoC has just that. Furthermore, availability is paramount, as you should not be wondering about how to get a free Clash of Clans account. CoC, for starters, is essentially free. It is only in getting the cool stuff that you may end up spending. Nothing good comes easy.

Perhaps Supercell, the company behind CoC, chose the best time to introduce the game to the masses, as around 2012 was the time smartphones started to catch the eyes of many people. And nothing could make teens, and adults under 35 feel like they must have a smartphone than an addictive video game like CoC. Between 2012 and 2013, Supercell made millions of dollars from the game from both the App Store and Google Play. A sign that the significance of the game was real and people found it hard to part with it. It has been roughly seven years since the release of the game and its name still has meaning.

Is CoC one of the coolest games you have ever played? Some will agree and some won’t. However, statistics and facts indicate that the game went viral and still is viral. When so many people are so hung up on something, there has to be something about it. Perhaps one of the things that really caught so many people’s attention is the fact that one could play against other, real people, around the world.

The fact that the game was on an online platform and people could battle against others from across the globe was interesting to many people. It provided, perhaps a way for those who can’t interact easily in the real world, to at least get some attention from others in the real world. They are perhaps some of the best players in the digital realm of CoC and they are so good that some of them managed to make a living playing the game – another reason for its addictiveness.