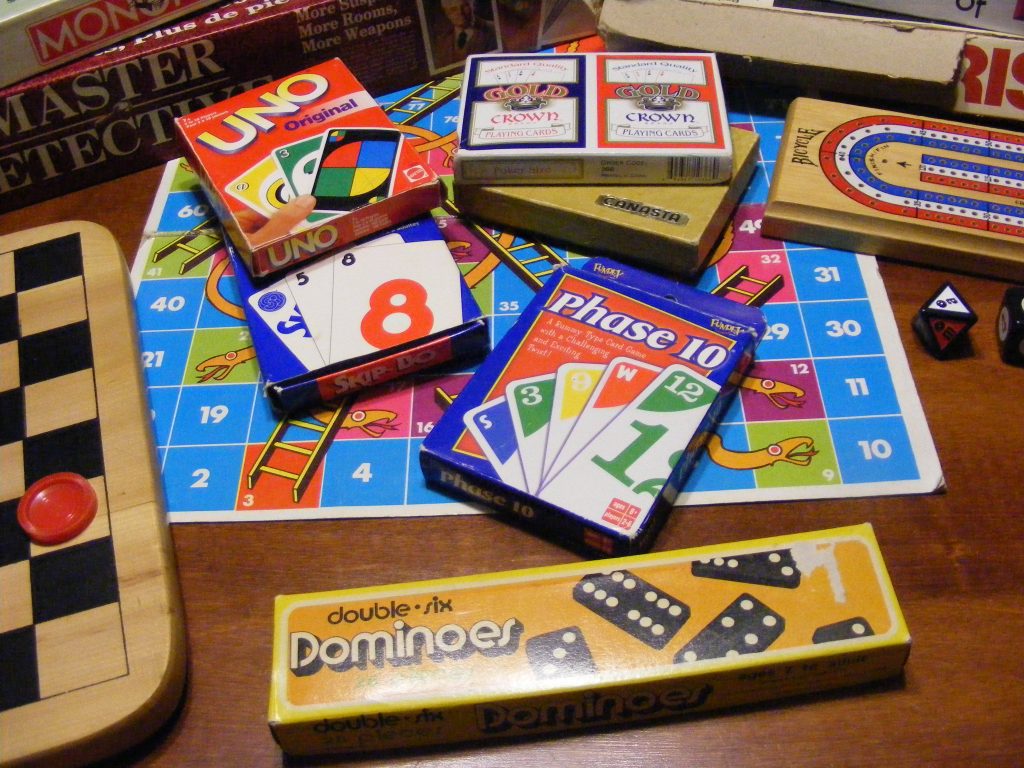 Card games have been a part of the Indian culture for years. Whether it is playing on occasions like Diwali or simply catching up with friends on a fun evening, most of us have experienced one or the other card games. What has changed in the recent years is the card games entering the digital world. The popular ones like rummy games, teen patti, poker have come out of small groups and are now available to millions of players from the country, right on their personal devices.

Just like the card games have been a part of our culture, there is also a taboo around it. What’s commonly associated with card games is gambling. However, not all popular card games fall under this big umbrella. Popular card games like rummy are purely based on skill and strategy. One can say, it is a game for the sharp minds. Removing this stigma and adopting this popular game openly has been the biggest roadblock so far.

Even with the Honorable Supreme Court stating that game of skills doesn’t come under gambling and are completely legal, people are hesitant. The perception is that if it is card games and money is involved then either it is illegal, or it is gambling.

The millions of players across the biggest gaming websites of India clearly shows that card games have come out of the closet for sure. There is no more any hesitation or misconceptions around this game. It is today enjoyed and appreciated by the top sports of India. Just like there are cricket leagues, there are large championships of card games that are not only held online but offline as well. Players from all walks of life come and participate in these tournaments and walk away with big cash prizes.

Players are confident that what they are doing is not something that’s illegal or needs to be hidden. Card games are a mind sport and you have to play it just right to win your way to success. Other than mastering the spread in front of you, it is equally important to observe the playing patterns of your partner, understanding the best approach to deal the hand and even be quick to observe the sudden changes in the game. Without the combination of all these elements together, the player will find it a challenge to win a game.

When we think of card games in the zone of sports, then we are basically thinking of physical games. Playing a sport online, somehow seemed a bit distant. But, the realistic situation at the moment is that our lives are super-fast and most of our activities have today moved online, whether it is groceries or sports. Card games are played for stakes and that’s what adds to the thrill of the game. Around 40% of mobile gaming revenue comes from cash games. Card games make a significant segment in this zone. Winning real cash rewards is something that adds to the charm of these games. But, you can’t really go overboard with these online card games. All online card game operators have incorporated responsible gameplay. Players have to play in a limit and if a player is even close to going overboard, then the operators reach out to the player and explain that he is going overboard. There is a daily limit set and the player has to play within that limit.

Card games like rummy are now under umbrella of ‘The Rummy Federation’ (TRF) where the top rummy operators have come together. This is an independent federation and regulates online rummy. So, players can rest assured that no matter which website they are on, it is regulated and there are no mal-practices of any type. Playing for stakes is now done with confidence and without fear.

The interest in card games has been growing year on year. This growth can be attributed to affordable data connection that lets players play live games without fearing data drainage. Not only can you play with the best of players from the country with just a tap, but also the games can run smoothly on even budget smartphones, bringing it on every smartphone screen. The games are running round the clock, giving the opportunity to play quick cash games or pick up bigger tournaments. The players understand that they may not win every hand or each tournament they enter. However, playing consistently, over a period of time, taking multiple decisions, will give them positive and expected value. The card games are today are just like any other game whether it is chess, football or cricket. You have to focus, practice and plan the strategy right.

One more important aspect that supports the card games is the simplicity in the gameplay. It is not hard, or complicated. Rummy game rules, and video tutorials have made people adopt to this game quickly. People were previously hesitant to ask how to play card games. Now all they have to do is watch videos and get started in no time.

Card games are now enjoyed like a sport and talked about like one as well. You have the best of players coming forward and battling it out on a round of card games. We are not quite far from the time when the popular card games surpass the top digital sports of India.