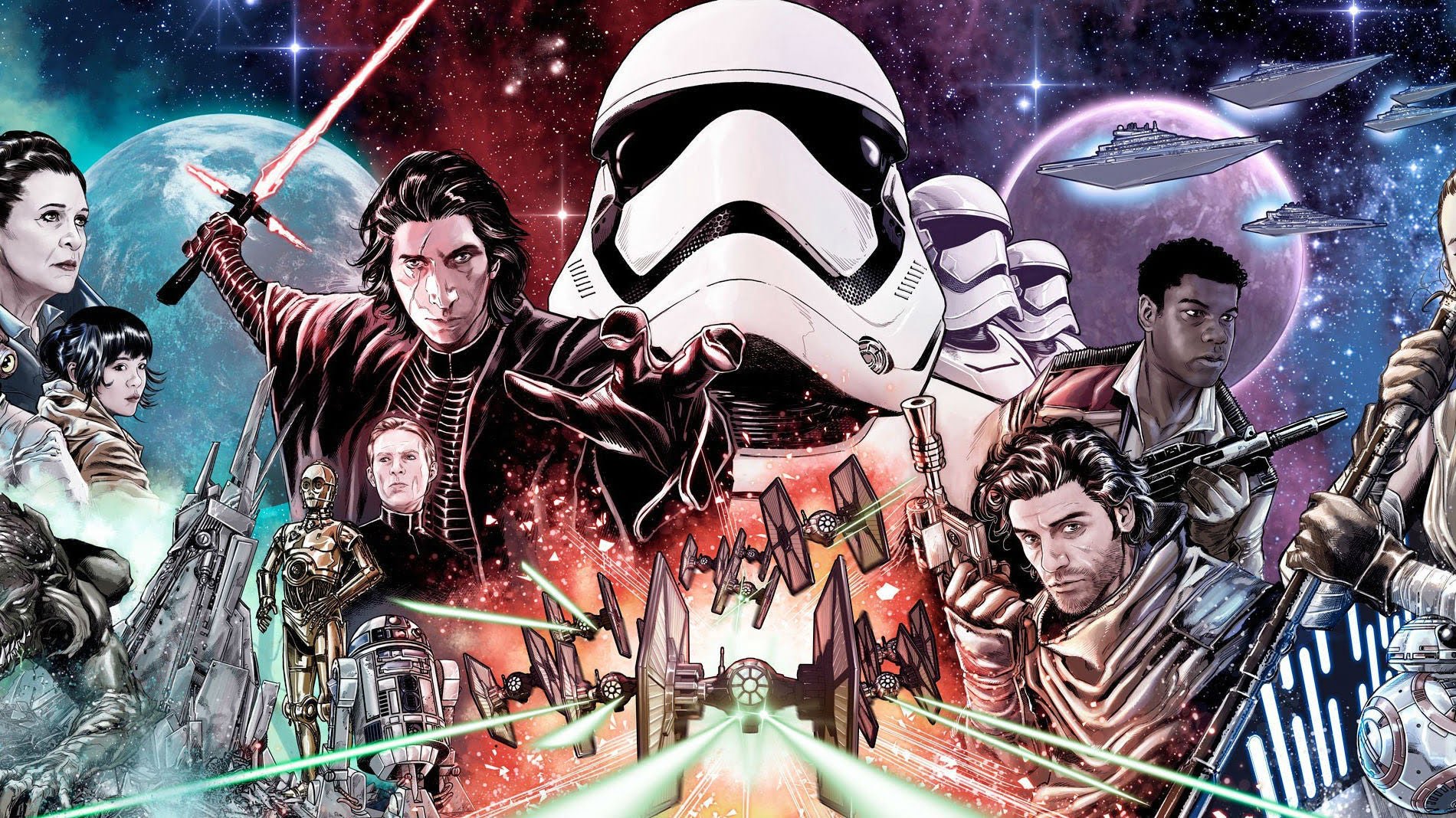 With the ninth instalment of the Star Wars series arriving this Christmas in the form of The Rise of Skywalker, interest in this most popular of space-opera franchises has shown no sign of waning. Travel retailer Holiday Hypermarket has put together an innovative Star Wars infographic which shows all of the filming locations used over the course of the nine main films, and the two side-helpings (namely Rogue One and Solo).

The creation of these much-loved films has taken Lucasfilm cameras around the world. The desert planet of Tatooine, which features in four of the films, was mostly shot in Tunisia, with a few select scenes, such as Jabba’s palace, shot over in the USA.

Many of the scenes in the prequel trilogy were filmed in Europe, with historic building in Spain and Italy standing in for the famously prosperous Naboo, where Jar Jar Binks came from. The ice planet Hoth, meanwhile, was mostly shot on location on a Norwegian glacier, Hardangerjøkulen.

The locations used in the ninth film are still a matter of some secrecy, as only a select few test audiences have seen the film. What’s clear from the trailer, however, is that there will be lightsabre battles, and the villain from the sixth film, Emperor Palpatine, will make an appearance, cackling maniacally.

While much of the scenery will be CGI, you can still expect some eye-popping real-world vistas to pop up on screen, including Wadi Rum in Jordan, which stands in for the desert planet Jedha. As the Star Wars series comes to a close, take a look at the infographic and choose your favourite location to visit!