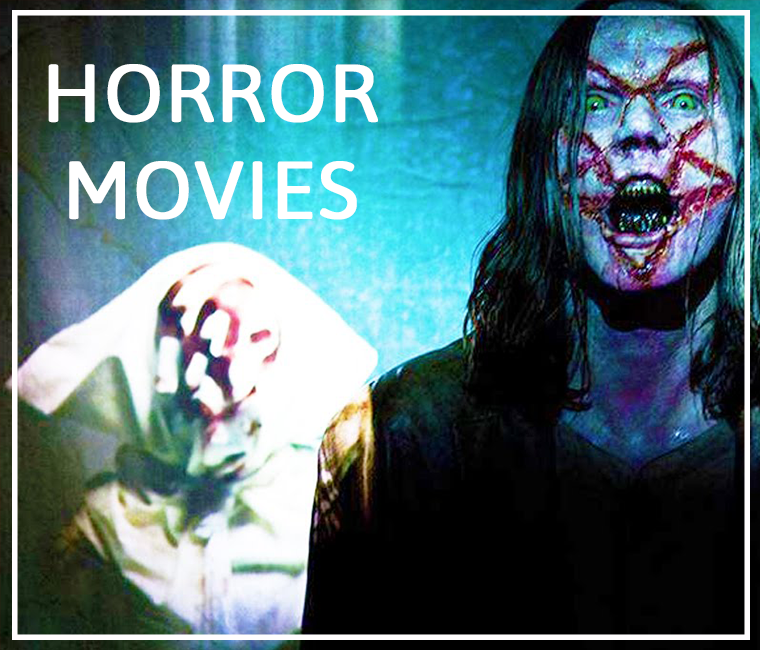 We live in a world where digital entertainment governs almost every fashion trend in society. Our conceptions of horror, romance, thriller, sci-fi, and many other genres are governed by movie directors and production companies around the globe.

Our perceptions of something horrific and scary more often than not are dictated by the astonishing and detailed work carried out by these parties. Starting from the script of the movie up to the most minuscule of details–such as the makeup and props–all these are executed by these experienced production teams.

Every genre carries appeal to a certain audience, which then ranks the associated movies accordingly. The apocalyptic and post-apocalyptic genres refer to the end of times, or what’s left of the world after a major catastrophe.

In this article, we are going to shed light over some of the best movies in the post-apocalyptic genre which are sure to make your skin tingle. Is that tingling from excitement or fear? That is for you to decide!

When talking about post-apocalyptic movies, how can we not talk about this stomach cringing movie? It totally made us all think again about releasing animals from laboratories back in 2002. Honestly, the filmmakers did show an ugly side that could very well come true someday. A chimp released by animal rights activists brings about a whole freakin’ apocalypse and it’s all because of those labs!

It’s basically a call to our consciousness to stop testing nature for forgiveness every now and then. The ‘Planet of the Apes’ series shows a very reasonable side in comparison to this. But then again it tackles our humane side with feelings and emotions, while this one scared the shiz out of us. Our minds were blown to the moon and back.

If you missed it back then or were too much of a kid to even know that such a movie exists — go watch it now!!

Will Smith surviving in a post-apocalyptic world against hordes of disease mutated zombies with only his loyal dog as company. What could be more exciting than that?! But wait, there’s more! What if those zombie-like creatures cannot stand sunlight? Well, that definitely gives our protagonist (Will Smith) a chance to survive, doesn’t it?

With the infected adapting to human intelligence by the day, this movie is sure to keep you on the edge of your seats with its tense sequences and the emotional perils faced by a person living entirely on his own.

This movie is originally an adaption of the famous science fiction horror novel by Richard Matheson written back in 1954. We can comfortably say that the director was able to do justice to the writer’s work by making this adaptation. We would recommend watching this movie in HD so that you are able to enjoy its mesmerizing details. If you are unsure as to which company can offer you the most attractive rates and high definition video at the same time, we recommend opting for Xfinity TV!

Here is another post-apocalyptic entry with a handful of humans trying to survive against an ever-increasing number of humans turning into vicious zombies. Yes, there is a lot of gore on screen in this one! But the major twist here is that this movie also hosts a crude sense of humor throughout its entirety.

A team of four characters with unique personality traits embarks on a journey for survival, giving us exciting action sequences, complimented by small fits of laughter. This movie is sure to take you on a ride with its star-studded cast, including Woody Harrelson, Jesse Eisenberg, and Emma Stone.

The Day After Tomorrow

Critics gave this movie mixed reviews, and some of you might not agree with us, but aesthetically this movie definitely impressed us! “The Day After Tomorrow” holds a lot of promise for its viewers if they want to experience the ultimate effects of global warming.

In “Tomorrow,” a huge blizzard freezing everyone and everything in its path approach, while a climatologist (Dennis Quaid) restlessly tries to save his son (Jake Gyllenhaal) and his friends while they are stuck in a different city. With limited resources at hand, this quest for survival sure kept us entertained all the way until the end.

If you like “Transformers,” then you would love this one!! The “Terminator” series is the reason people even began making robot movies. The movie works as both epic sci-fi and an awesome post-apocalyptic movie worth watching over and over until your eyes bleed! Yes, we totally mean it. And if we narrow down the best of them “T2” takes the prize.

It has a perfect plot featuring everything a great movie needs! Think we’re bluffing? Go watch it and then let’s talk about it in detail.

These are our picks of some of the best post-apocalyptic movies that will keep you entertained. There are a number of service providers that will be able to offer these and many other great movies on demand for their customers. If you have any further suggestions which you think should be added to this list, feel free to comment below!

robertjami is author at LeraBlog. The author's views are entirely their own and may not reflect the views and opinions of LeraBlog staff.