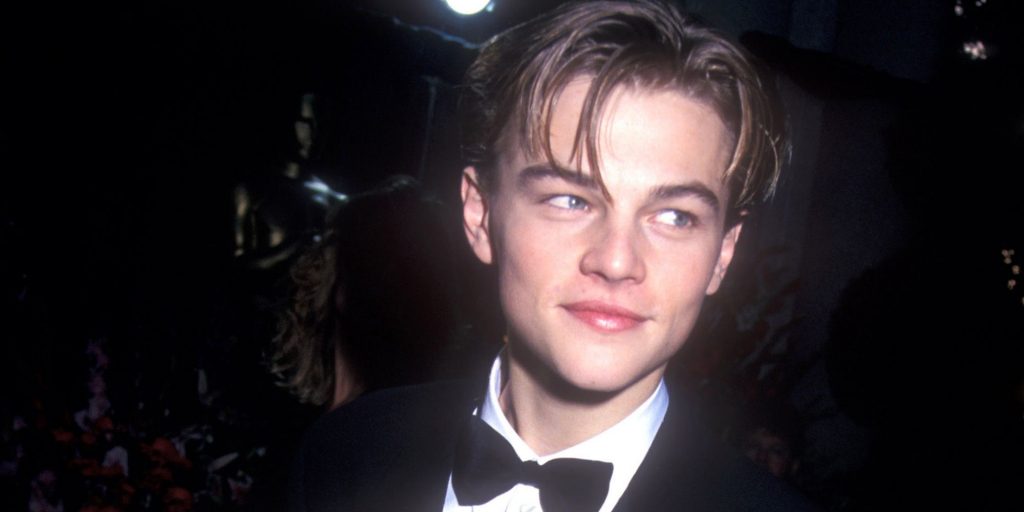 Are you a movie fanatic? If yes is the answer then I am certain that you have heard of Leonardo DiCaprio who played Jack in Titanic. You might know him just because of watching some of his movies but you might like him even more if you know some interesting facts about him.

Leonardo DiCaprio is not a new name to the movie world. He is an established actor and producer of numerous blockbuster movies. You might have watched many of his movies yet you do not know. To be precise, Leonardo DiCaprio is a star in television and film industry. His movies have grossed close to billion dollars and he is not stopping any time soon.

Leonardo gained fame by playing Jack in the 1997 in Titanic. In this article, we are going to name ten interesting facts about Leonardo DiCaprio that will certainly shock you.

When DiCaprio was getting the hang of fame and all the thrills that came with being a star, he along with other friends form the film industry and few other people formed a boy gang. The group consisted of Tony Maguire, magician David Blaine, Harmony Korine and Kevin Connolly. Together, the group caused havoc on New York residents pulling up insane pranks and mischief throughout the town.

When Leonardo DiCaprio’s mother was in an Italian museum while she was pregnant, she decided to name his unborn baby Leonardo. This is because Leonardo allegedly kicked in the womb while her mother was touring a Leonardo Da Vinci painting.

That is a funny way to name a child; isn’t it?

Actors are known for their famous lifestyle of continued partying and splendid life. With this type of life, an actor is always exposed to the luxury of recreational drugs. This is not the case with Leonardo DiCaprio though who confesses to have never used any recreational drugs in his life. He states that he wants to keep his body pure and enable him to last longer. This is a tough choice for a person who has all the money at his disposal

While rehearsing for a role in the movie, Wolf of Wall Street, Leonardo sought out advice from an expert on how to behave as someone who is on the influence of drugs to make his acting more realistic.

Leonardo DiCaprio does not only care about his acting career and life. According to him, he is worried about what the environment. When he received his Oscar in 2016, he used his acceptance speech for best actor to urge a global audience to reject the “politics of greed”, and support leaders willing to take action against climate change. 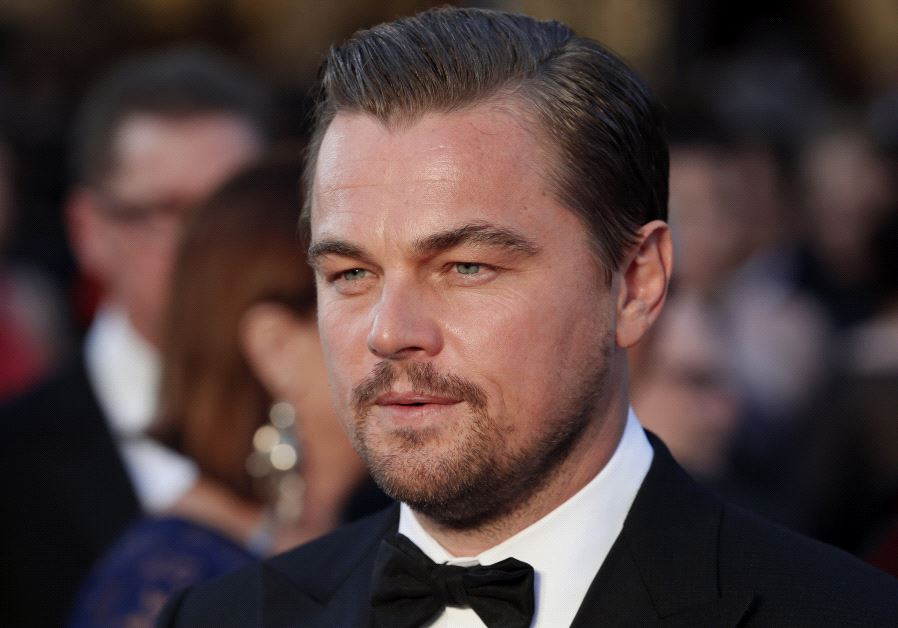 Many famous actors and other celebrities have acquired precious islands all over the world and Leonardo DiCaprio is no exception. He acquired the Black Lore Island. The island had been plagued by overfishing, deforestation, and a sinking coastline, therefore; DiCaprio bought the island to relieve it from all this exploitation. You are probably wondering who would do such an act of buying a very expensive island just to leave it inhabited.

Ever thought of the real meaning of commonly used connotation “BFF”? Well DiCaprio’s life probably answers that. Spider Man actor Tony Maguire and DiCaprio have been friends since they were teenagers. They met during set preparations and bonded. That friendship has existed for well over 20 years and it is deemed to continue forever

Leonardo DiCaprio claimed himself to have “nine lives”. This is no joke that he had near death experiences numerous times. While shooting for the movie that provided him with his very first Oscar, DiCaprio was attacked by a bear while on screen and managed to get away with his life. He always recalls the ordeal as a thrilling one.

In another instance, Leonardo DiCaprio’s parachute failed to open up while he was going skydiving with friends. It was one of his friends who realized this and grabbed him while he was headed down.

Leonardo DiCaprio’s life is not without thrilling experiences and his life story will make a very entertaining movie. While on a flight to Russia, DiCaprio witnessed a burning jet engine. He was seated next to the window when it happened. This is also one of the near death experiences that DiCaprio is already used to. The plane engines were shut down to control the inferno and the plane later had an emergency landing in the JKF airport.

When Kate Winslet, fellow star of DiCaprio in the 1997 movie Titanic realized that she is going to appear naked in front of him, she flashed him a quick view of her nakedness in order to get rid of any future awkward situation that would be present while they were shooting romantic scenes. Well, this sounds awkward by itself but at least didn’t happened while shooting the movie!

Leonardo DiCaprio’s first big movie Titanic proved to be a very big hit than expected and it was nominated for an amazing 14 nominations at Oscar. Leonard DiCaprio didn’t attend the Awards Gala, which led to the director of the movie James Cameron calling him a “spoiled punk” for not attending the event.