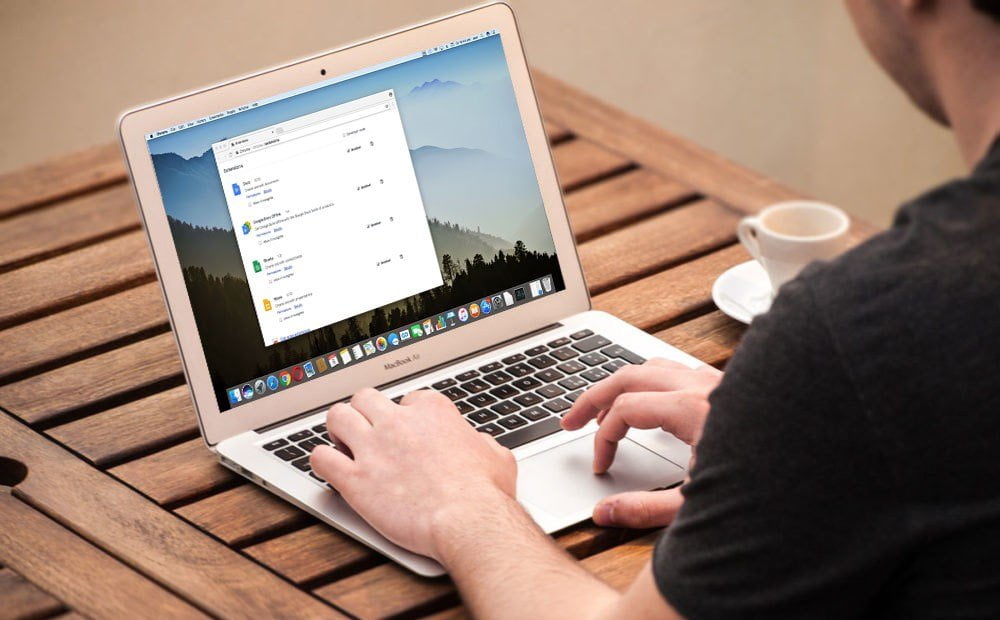 A power outage is when the electricity suddenly cuts off. It can happen for a variety of reasons, such as you have a faulty appliance that blows your circuit breaker, or you are doing some electrical work and inadvertently blow the fuse box. It should be noted there are strict regulations regarding working on electrical installations

Power outages are not uncommon in Australia, they tend to happen in the spring and summer when storms are commonplace. During a storm lightning can hit the power lines, causing a sudden increase in voltage that can blow a transformer. This will shut down the power to this part of the grid. Trees can also fall in storms which can damage power lines and shut the power off.

It can help to have a qualified and reputable level 2 electrician come and inspect your home. They will identify potential electrical issues and they can help to prepare you for power outages.

The Real Issue With Power Outages

You may think that a power outage is inconvenient and annoying. You are suddenly left without power. That means you can’t boil a kettle, your fridge and freezer will only stay cool for a limited time, it’s likely you won’t be able to use your heating or air conditioning, and you won’t have any lights when it gets dark.

These are all survivable. However, what you may not realize is that the power outage can damage your computers and electronics, leaving you needing to replace them.

How Damage Occurs To Your Computers & Electronics

Computers and electronic items are very sensitive. They have a myriad of components inside them that work on specific voltages within a specific temperature range. This is necessary to ensure they provide the service and performance you need.

When a power outage happens there is a very brief surge of power on the line because it has been disrupted and the voltage isn’t being regulated. The same power surge can occur when the electricity comes back on. This surge is generally the result of the draw from your house. It has been cut and suddenly comes back on, forcing everything connected to demand power and creating a surge.

Unfortunately, the power surge, however brief, can enter your computer and electronics and effectively fry several of the chips inside. In short, they can’t handle the extra power and shut down. In most cases, they are damaged beyond repair. To fix the appliance you’ll need to replace chips or even the motherboard.

It is possible to minimize the likelihood of power surges by unplugging all your appliances and re-plugging them in one at a time. However, as most power surges happen very quickly it is unlikely that you’ll have time to unplug and then re-plug your appliances, even if you were to aim for your most important electronics.

Instead, you should look to purchase voltage/surge protectors.

However, if you are looking to protect your computer then you may find it is better to invest in a UPS device. UPS stands for Uninterrupted Power Source. In effect, it’s a battery and power surge protection device in one. The UPS will regulate the supply, preventing your computer or electronics from receiving a sudden voltage increase.

It will also maintain the power for a limited time.

Most UPS devices will give you 30 minutes of power. That may not be enough to keep working for the rest of the day but it does allow you to shut the device down properly and avoid issues relating to power surges and incorrect shutdowns.

The device is simple to plug in and a worthwhile investment.