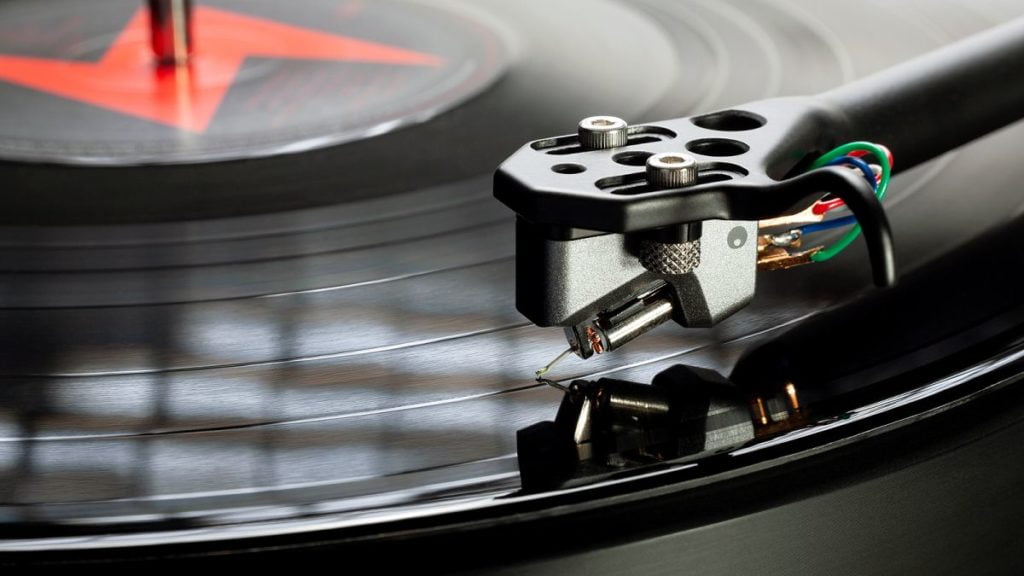 A technology invented more than a hundred years ago refuses to disappear and continues to attract more and more fans. It’s about pick-ups and music listened to on vinyl disks.

The history of the pickup begins more than a hundred years ago with the phonograph. Invented in 1880 by the famous Alva Edison, it played music from the cylinders. Ten years later, Emile Berliner released the gramophone that played songs from disks. In the end, the discs became the standard, being easier to produce, but also to store. The audio quality of the music was almost similar. Discs were preferred until the late 1980s when compact discs (CDs) appeared on the market. CDs quickly gained market share, and vinyl records started to disappear, but not completely. They continued to be manufactured and used by disc jockeys (DJs). In the last four years, however, they have returned to the forefront, and sales have exploded, especially in the United States and the United Kingdom.

Last year, US vinyl sales increased 32% from 2014 to 11.9 million units and were worth $ 416 million, the highest level since 1988, according to the Recording Industry Association Of America, an association in the United States. The USA accounts for most of the music industry. CD sales, on the other hand, although much higher, fell by 17%. The discs and audio accessories are no longer sold only in specialty stores, but at most retailers; nonetheless, they are not cheap. If in the ’80s they cost $10, now they sell for $40.

In many countries in Europe, most people have given up old-fashioned pickups, which broke down very often. However, those who kept them can now buy the latest music from most online stores, both in Europe and abroad. The price of the discs varies between $10 and $300. Those who want a new pickup must take between $150 and $500 out of their pockets depending on the brand and performance. There are also models on the market for those who still have old discs and want to convert them to modern digital formats. Some pickup models allow you to record your favorite music directly to your PC or allow the user to save music to an SD card or USB stick. There are also models that come with built-in FM radio.

The influence on social life

The invention of the pickup and vinyl record is considered by many to be one of the most important influences on music and culture. Much of the first musical recordings were marching orchestras. Not everyone agreed with the music recording. John Phillip Sousa, one of the leaders of the most recognized band in America, wrote in 1906 that a live show is unique and that the recordings minimize the experience. He acknowledged that the machines were “remarkable” and were enough for people who could not learn music or participate in a show. However, he feared that they would undermine the motivation to acquire the musical ability and create original songs.

Access to recorded music, however, has resulted in increased exposure to a wide variety of music for all types of people. Local musicians who made a recording were able to share their songs worldwide. In addition, vinyl music has helped eliminate the racial divide between whites and blacks in the United States. Recordings of black artists have grown in popularity, including jazz musicians of the 1920s, artists of the Motown record house in the 1960s, and most recently, many rap artists.

The recording industry continued to grow throughout the mid-20th century. After World War II, portable music became even more popular. In the second half of the century, the music spread rapidly through a variety of media from the transistor radio to cassette players and then CDs and MP3 players.