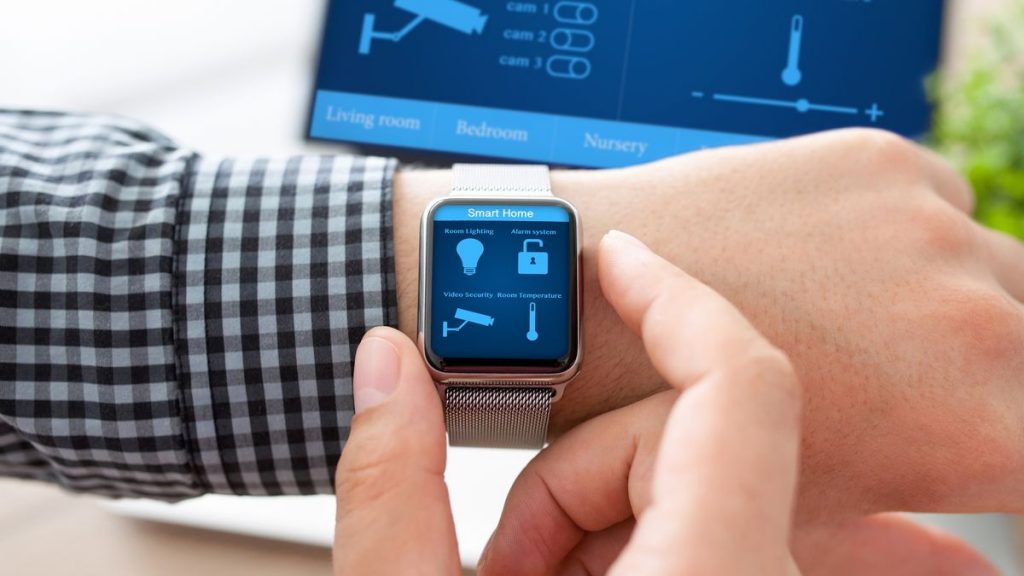 Although we are not yet back to pre-2008 times in the housing industry, Americans are beginning to build new homes and make new improvements at a higher rate than any time since that infamous collapse. In fact, the 1,226,000 new homes that were built last year were the most since 2007, and we are on pace to spend a record $317 billion on home improvements this year. These are obviously very encouraging statistics to anyone in housing and construction, as well as all homeowners who again have reason to believe in the value of their homes.

But what is the cause for these positive trends? Economists, financial experts and people with “executive” in their job title may make arguments about market trends, the global economy and other major financial workings, but the clearest reason for the modern mini-boom is that homes are getting better.

It seems as though advanced smart home technology has been promising for many years, but now it is finally on the verge of breaking through to the mainstream. By the end of this year, over 33 percent of homes are expected to have at least one connected device, and these numbers will only grow in the future.

Of course, that does not mean that everyone will soon have voice-activated washing machines or WiFi-connected refrigerators in the next couple of years. The majority of smart home technology involves home security systems, specifically security cameras and live streaming services to monitor activity while away from home.

Digital voice assistants like Amazon Echo and Google Home are beginning to gain a foothold, but the technology is still relatively limited at this point. Major appliance companies are beginning to build washing machines, dishwashers, refrigerators and other large appliances with WiFi capabilities and their own digital voice assistants that can communicate with each other. It is yet to be determined whether these will actually catch on, so you do not have to worry about the machines taking over just yet.

The average size of new homes being built is decreasing for the first time since 2009. As opposed to the gaudy McMansions of the previous decade, modern homeowners are opting for energy-efficient, livable homes with more realistic floor plans requiring less space. But just because they are getting smaller does not mean they are getting less impressive, and these new small homes are usually filled with high-tech appliances and cutting-edge designs.

This also reflects the Green trend that continues in construction and most other industries, and homeowners are becoming increasingly aware of their environmental footprint. While not this does not mean that everyone is installing solar panels, they are at least more aware and responsible in terms of energy consumption and sustainable practices. This shows in everything from energy-efficient windows to reclaimed wood floors.