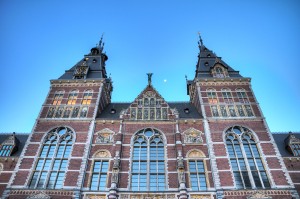 The energy efficiency of the LED bulb has earned it many fans and plaudits since becoming a major player in the lighting market. As of 2012, the LED held a 12% market share. Whilst it is still trailing behind its older brother, the halogen bulb, it is predicted that by 2020 it will almost completely monopolise the market. Ex Phillips Lighting CEO Ludo Carnotensis has predicted that the LED bulb will make up more than 80% of the market in seven years. Here are a few of the reasons why we are entering the age of the LED.

The high initial price of the LED has put many people off from investing the technology but as the technology improves so does the price. More and more companies are entering the market, creating competition and forcing breakthroughs. The first $10 and under bulbs are now commonplace on the market and the price looks set to drop further. Additionally, the higher energy efficiency of the LED bulb means that monthly energy costs will be lower. Saving property owners money every month.

The intelligent design of LED bulbs mean that they can work in tandem with other technologies. Applications for smartphones have been designed where users can turn off and on their bulbs from the comfort of their favourite seat. This convenience looks set to become the 21st century equivalent to having a â€˜clapper'. 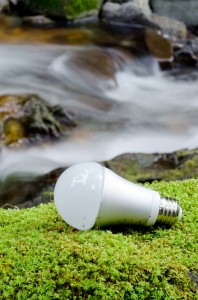 The higher energy efficiency means that more of the energy is being turned into light and less into heat. This makes it safer on the touch for young children who may have previously scalded themselves when coming into contact with halogen bulbs. The LED bulb is far less scalding to the touch.

A number of respected museums and galleries have started to implement LED bulbs to light their works of art. The Rijksmuseum in Amsterdam is one of the world's most famous museums and home to works by many great masters and has just installed 750,000 LED bulbs. Rembrandt, Vermeer and others are now basking in the clear light produced by LED bulbs.

The average 8 watt LED bulb creates the same amount of light as a 65 watt halogen light bulb. This makes it more than 8 times as energy efficient and 8 times as environmentally friendly. With fewer carbon emissions being released by the LED bulb, the widespread installation of these lights could have positive repercussions for the environment and the future.

Chris Balme is author at LeraBlog. The author's views are entirely their own and may not reflect the views and opinions of LeraBlog staff.