The bygone Victorian era days of manual chimney sweeping are but a distant memory you only ever read about in the history books of Great Britain, right? Wrong. Surprisingly enough, here in the 21st century there still exists many chimney sweeps in London that can and will sweep your chimney spotless, top to bottom, but with the added benefits of modern technology to make the entire procedure cleaner and safer! 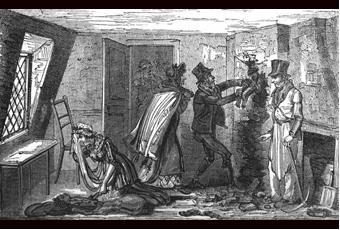 For over the past hundred or so years, the city of London has been kept the traditional values of chimney sweeping alive and well, long after the days of the Victorian smog era where chimney usage was at its peek.

The business has continued to thrive and grow simply by learning to evolve and adapt to implement modern technologies, which has resulted in chimney sweeping becoming much more safer and simpler to handle for those who practice it. 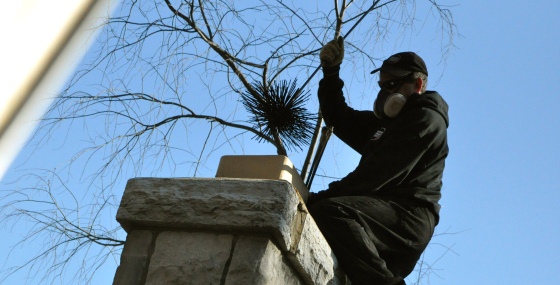 With so many existing companies lingering around, you would be hard pressed to find an area of London that wasn’t already covered by several companies already, should you choose to look them up for a job. Some companies even branch out into the surrounding boroughs of Kent and South Essex, which might give some piece of mind to those who live outside the city walls and require some chimney sweeping services as well.

By now you might be thinking to yourself, “How can I be sure I pick the right company for the job? Where is the quality control for all these businesses? How do I know if they have all the right training, insurance, and certifications?” That is where The Guild of Master Chimney Sweeps comes in. If a company doesn’t fall under their strict guidelines and lacks their official stamp of approval, move on and find another one that does.

So with all that in mind, if you’re still keen on the idea of owning your own Victorian era style fireplace in your living room, by all means go for it right this second!