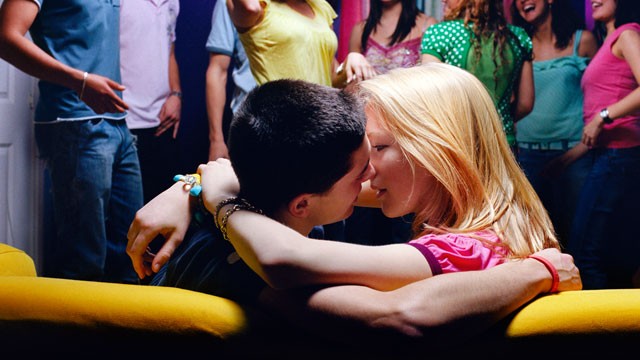 Sexual health is an important issue for young people; young people aged between 16 and 25 years old are most likely to develop sexually transmitted infections, according to recent research.

What is safe sex?

The main reason sexually transmitted infections are most common among young people is that many young people do not have safe sex. Young girls may think that they are having safe sex because they are using contraceptive methods that prevent unwanted pregnancy; however, this is not taking STIS into account and the pill, implant and injection do not protect against sexually transmitted infections.

Safe sex involves using a barrier method, such as a condom; condoms prevent unwanted pregnancy as well as STIS and they should be used by all couples who are having sexual relationships who have not had a sexual health test; once you have been tested and are sure that both partners are free from infection, it is fine to use other methods of contraception.

Many men don't like wearing condoms because it affects their sensation during sex; however, condoms are very important and you should never neglect your health. If you are planning to sleep with somebody for the first time or you are having sexual relations with a number of people or a person who has had a lot of sexual partners, you are at risk of developing a sexually transmitted infection and you should use a condom. If you feel pressured into having sex without a condom, try to stay strong and say no unless they use a condom; you should never be pushed to do something you do not want to do, especially when the implications are so serious. If somebody wants to have sex without using condoms, make sure they have a test to ensure that they do not have any STIs or even HIV.

It is important that young people understand the severity of sexually transmitted infections and the importance of good sexual health. Infections often cause unpleasant symptoms, such as abnormal discharge from the penis or vagina, sores and warts around the genitals and pain when you urinate, but they can also cause long-term complications; Chlamydia, for example, can contribute to infertility if it is left untreated.

There is a feeling that you have to have sex to fit in with others and be like your friends, but this is not the case and you should never do anything that you are not comfortable with; after all, it's not cool to have an STI.