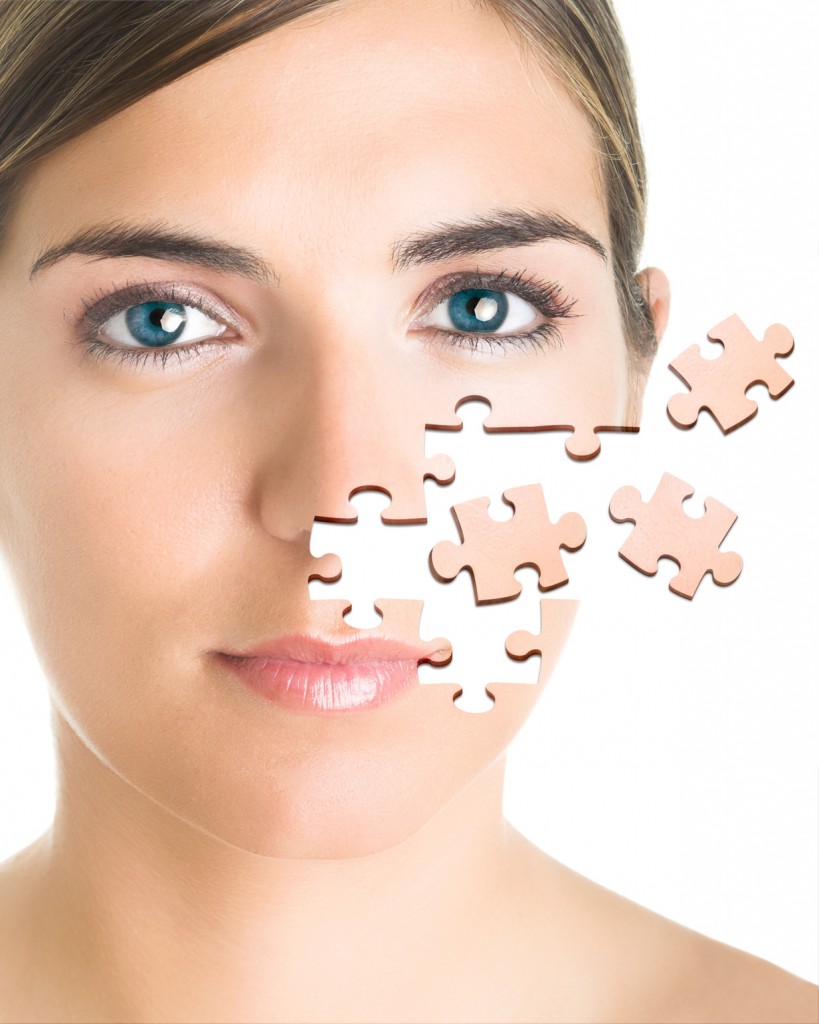 Although the UK has been steadily shifting away from rigid class divisions since the start of the 20th century the fiscal gap between the rich and poor remains-and could indeed be said to be currently experiencing ever greater disparity. This has multiple ramifications socially, politically and economically - but what about the impact on people aesthetically?

Throughout history there has been a marked difference in appearance between the rich and the poor; in fact when the class divide was merely the aristocratic ruling class over the working classes these distinctions were far greater than they are now - though this was only through costume and apparel. The industrial revolution of the late 18th century resulted in a democratisation of material and therefore clothing, which began to diminish the obvious differences between what the wealthy wore and the less financially fortunate wore.

Although differences in clothing still do exist (see: Anna Dello Russo or haute couture collections) and probably always will to some degree, status is becoming more easily interpreted by sheer physicality, irrespective of what adorns it. With advancing technologies and sophisticated procedures these differences look only to become even more pronounced.

The signs that we are starting to see of this are witnessed both in terms of weight and also by the recent uptake of plastic surgery and anti-ageing treatments. Obesity is a problem in most developed countries, notably the US and the UK, however many in these countries are also getting slimmer. So what separates the two? Wealth. Or at least primarily, anyway. Obesity could arguably be perceived as endemic in the poor (in Westernised countries) - it's predominantly those who have less access to education surrounding healthy living as well as less money to buy good quality produce. Fast food and processed food has become a diet for the working class-the result of which is an increase in size.

Whilst plastic surgery may currently seem like too extreme a solution for many, there is no question that for those who can afford it non-invasive treatments to prolong youthful looks are enjoying a huge rise. With small nips and tucks or injections that people don't notice, people are managing to change or preserve how they look without having tell-tale signs of obvious cosmetic surgery. Add to that a melange of expensive elixirs that are available to use at home and it's easy to see how a well-off 45 year old woman may look slimmer, younger and fresher than a 45 year old woman on the breadline.

Future trends and fiscal projections show no signs of these differences abating, in fact it is likely that unless there is a seismic economic shift the differences will become greater. For those who can afford it, plastic surgery and non-invasive treatments will become normalised, in which case there will be a raft of men and women who look younger for longer. Those who can't afford it will look their natural age, which will actually start to become â€˜old' for their age. Those even more impoverished will likely be more overweight and genuinely age faster, in which case the difference in looks will be greater still.

Plastic Surgery as a Key Signifier of Wealth

Plastic surgery will probably have the most impact on the difference in physical appearance, as it is possible to stay slim and healthy without intervention. That said it's likely that surgery to control weight will become more commonplace too, making it even likelier that those who are well or comfortably off will look better for longer. For instance, a very small number of women currently elect to have a tummy tuck after giving birth by caesarean - this will likely increase in popularity in which case there will be a raft of women who look far better after childbirth than is natural.

It's already increasing in popularity, albeit on a small scale:

"The public tend to associate tummy tucks after birth with a very few (usually celebrity) elite - but where famous people go ordinary folk will follow - a tummy tuck procedure after birth, whilst not commonplace yet, is certainly increasing in its numbers."

So it looks as if the future is now, and that as time progresses the difference in looks between the rich and the poor will only become more and more pronounced, particularly when it comes to ageing. There have always been signifiers of status and wealth and, conversely, a lack of it. This time perhaps it will be the most ingrained - not merely superficial but permanent. Stripped bare, your â€˜place' in society will be irrevocably stamped on you, for better or for worse.

Dani is a freelance journalist specialising in the beauty industry, in particular aesthetic procedures and treatments.