Irritable bowel disease (IBD) is a class of autoimmune disease including Crohn’s disease and ulcerative colitis that can cause serious damage to the gastrointestinal tract, and in recent years the disease has been on the rise. In fact, according to the CDC, as many as 1.3 million Americans have some form of IBD. But what’s behind the growing numbers?

One of the most prevalent theories about the increasing number of IBD cases is that the condition is triggered by features of Western culture, whether it’s low exposure to pathogens, particularly features of industrialization, or common dietary habits. What we do know is that the condition is much more common in developed countries than in other parts of the world – and the disease seems to follow wherever Western habits go. 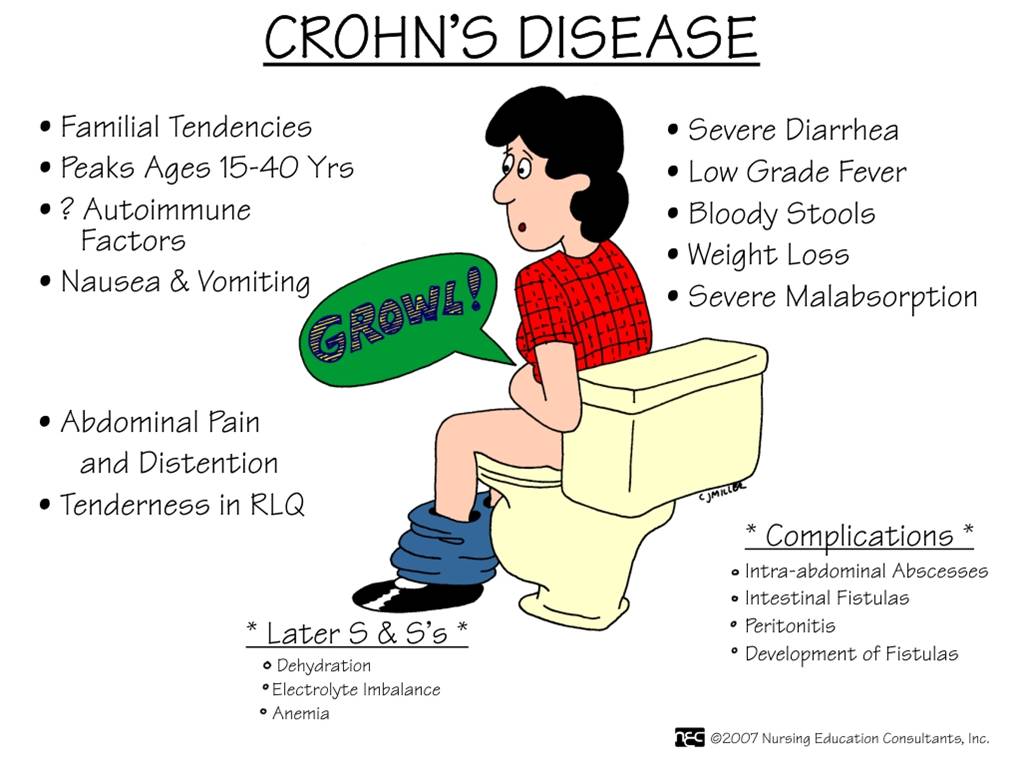 Crohn’s disease and other forms of IBD decidedly have a genetic component and many people with the condition have a close relative with the condition, but it’s not a simple on/off switch. Rather, there are over 200 genes implicated in such conditions, and environmental triggers seem to determine who is most vulnerable.

One infection that’s been linked to IBD, as well as several other conditions such as multiple sclerosis and lupus is the Epstein-Barr virus, the virus that causes mononucleosis. This virus seems to prime the body’s immune system and trigger an ongoing autoimmune response that causes the body to attack the GI system.

It’s also possible that overuse of antibiotics is a culprit in the growing number of IBD cases. When we take antibiotics, the medication doesn’t just kill harmful bacteria – it can wipe out beneficial gut flora as well. Though probiotics and fermented foods can help restore some of those vital bacteria, this disruption can cause ongoing gastrointestinal distress and may make the GI system more vulnerable to autoimmune attacks.

If both genetics and infection play a role in Crohn’s and other forms of IBD, meaningful treatment may require a kind of immune reboot that will prevent the body from attacking itself, which is why some patients are turning to stem cell therapy to treat Crohn’s disease. By injecting patients with stem cells, the goal is to retrain the immune system so that it doesn’t attack the patient, but behaves normally, attacking only foreign invaders.

For most patients, the promise of stem cell therapy – and in the future, possibly some form of gene therapy – is an ideal alternative to other available treatment options. For example, some IBD patients may eventually require an ileostomy, in which part of the intestines are placed through a hole in the abdominal wall and then connected to the bag, as the intestine no longer functions properly. Others need part of the intestine removed due to severe damage, and many rely on steroids, anti-inflammatory medications, or regular infusions of immunosuppressant drugs to prevent further damage to the GI system.

Crohn’s disease is a chronic illness, but it isn’t always symptomatic. With treatment and management, many patients can experience remission of symptoms over the course of their lifetime, with intermittent flares. In fact, at any given time, about 50% of Crohn’s patients are in remission or have only mild symptoms and only 11% have chronically active disease.

What can we learn from those patients who experience a high degree of disease remission? In many cases, these patients follow strict protocols to minimize stress, avoid infection and antibiotic use, and eat a careful diet using a food diary to identify potential trigger foods. Overall, though, what these behaviors have in common is that they are all calibrated to protect intestinal flora balance and avoid anything that can put the immune system on high alert.

Finally, it’s important for doctors to recognize that there are multiple kinds of remission in Crohn’s disease, and to draw meaningful conclusions, studies will need to differentiate between surgical remission, histologic remission, deep healing, and biochemical remission. We don’t yet know if patients with the longest remission periods, for example, all share a particular kind of remission, compared to those with shorter periods of symptom relief.

IBD is just one of many autoimmune diseases on the rise in the United States and Europe, including type 1 diabetes, rheumatoid arthritis, and Hashimoto’s, and everything from infection to vitamin D deficiency have been implicated. Until we get to the root cause, however, we’re facing a growing epidemic and rising healthcare costs. We can’t afford to let this crisis go unaddressed.