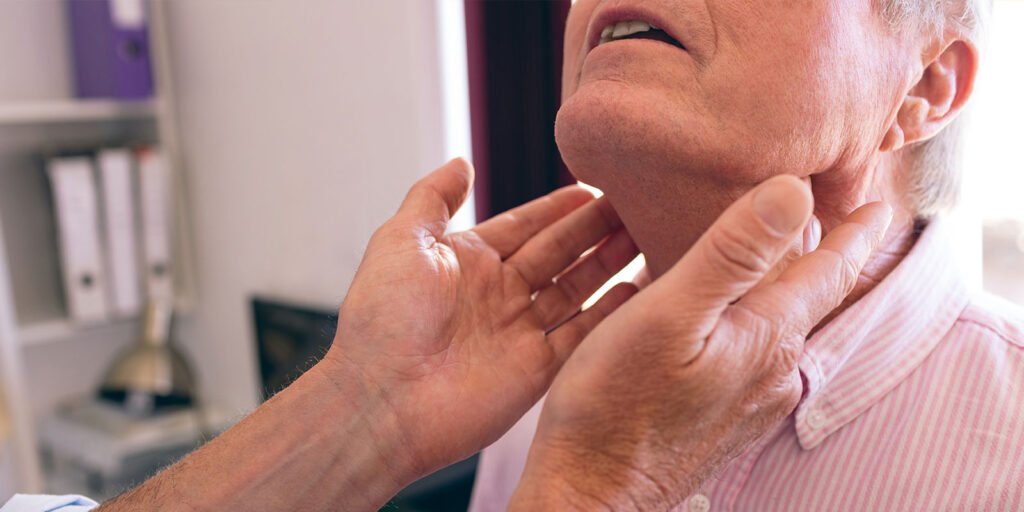 We all know that cancer treatment in one of the most expensive treatments in the world. But have you ever thought why cancer treatment is so expensive? In this article, we will let you know about the difference between Hodgskin’s lymphoma and non-Hodgskin’s lymphoma. Also, we will explain to you which Lymphoma is more aggressive and give you all the answers like can it be completely cured, causes, costs of the treatment, and much more! So, let’s get started with the definition of Lymphoma.

It’ a type of cancer that arises in the infection-fighting cells of the immune system; in medical terms, we doctors called lymphocytes. Such cells are found in lymph nodes, bone marrow, and the other body parts. When an individual has Lymphoma, lymphocytes grow unwantedly and become out of control. You would be shocked to know how bad lymphoma cancer is. If a person has reached its stage 3-4, it means that it is spread to the other body parts and beyond the lymphoma nodes. If you study the medical reports, you will find that Lymphoma most often spreads to bone marrow, liver, or lungs. However, depending upon its subtype, such type of Lymphoma can be cured and is treatable.

What Are Symptoms Associated WIth Both Type Of Lymphoma?

Do you also wonder if the symptoms of Hodgskin and non-Hodgskin’s Lymphoma same or different? Let us tell you! Well, we are talking about the general symptoms which may associate with both Lymphoma they are; painless swelling of the lymph nodes anywhere in the body. The Hodgskin lymphoma is more likely to found in lymph nodes in the upper body like underarms, chest, and neck. Other symptoms include weight loss, fever, lack of sleep, and more.

It’s not only you; it’s about masses because many people get confused by these two types of Lymphoma – Hodgkin and non-Hodgskin’s Lymphoma. The reason why people are confused because both sound very similar. Isn’t it? But they are very different from each other. Both types of cancer originate inside your immune system is a type of white blood cell, in a medical term known as Lymphocytes. It helps to strengthen your immune system as it protects the body from the germs. You have heard once in a while from your family doctor that your immune system is not working well. It means that there aren’t any enough functioning white blood cells in the bloodstream that helps people to remain healthy.

Cancerous lymphocytes are the reasons why Lymphomas are caused. As we informed you, there are two types of lymphomas: Hodgskin and non-Hodgskin. Also, both cancers develop inside the immune system. The fundamental difference is the cell type lymphoma is developed from. It’s hard for common individuals to identify the symptoms. Only a professional doctor can tell which type of Lymphoma a person has by using the microscope to look for Red-Sternberg Cells. These cells appear in the individual who has Hodgskin lymphoma or Hodgskin disorder. An individual must consult a doctor for the treatment because if someone delays the treatments, the quantity of these Reed-Sternberg Cells increases with the disease advanced. On the other side, Non-Hodgskin’s Lymphoma does not contain Reed Sternberg Cells.

The type of Lymphoma that is often diagnosed at an early stage is Hodgskin lymphoma, which is also considered one of the most treatable and curable cancers. On the other hand, Non-Hodgskin lymphoma, most of the time, is hard to diagnose until it has reached a more advanced stage. Also, most of the Lymphoma starts first from the stomach, skin, and other regions.

What’s The Average Age For Diagnosed Of Hodgskin And Non-Hodgskin’s Lymphoma?

According to reliable reports, the average age individual who is diagnosed with Hodgkin lymphoma is 15 -24, or it could be 60+. While non-Hodgkin’s Lymphoma is common with people of age 60.

Can Lymphoma Be Completly Cured?

Are There Any Treatment Options Available For Both Lymphomas?

You must know that the lymphoma treatment depends upon its location, prognosis. But if we talk about in general, people suffering from both types of lymphomas have to undergo chemotherapy and radiation therapy or a combination of both. If you are under the special treatment category, chances are high that you may have to go with stem cell transplantation.

Is The Cost Of Lymphoma Treatment Expensive?

There is no doubt that the treatment of cancer is considered an expensive decision, and it can bring down any patient’s family member under the heavy burden of money. So, it becomes quite important that the patient should consider is a cancer treatment in the developing nation instead of a developed nation. The reason behind this to bring the cancer drug in the market, and to the common people, pharmaceutical companies face more failures than the success, which ultimately results in the hefty cost of the treatment. So, in that case, what should a patient do?

We suggest you to looking no further than India. In India, you will find a range of affordable cancer treatment hospitals where you could consult with the best cancer specialist in India, having extensive decades of experience in treating Lymphoma with treatments like radiation therapy, chemotherapy, and stem cell transplant.

Medsurgeindia is author at LeraBlog. The author's views are entirely their own and may not reflect the views and opinions of LeraBlog staff.