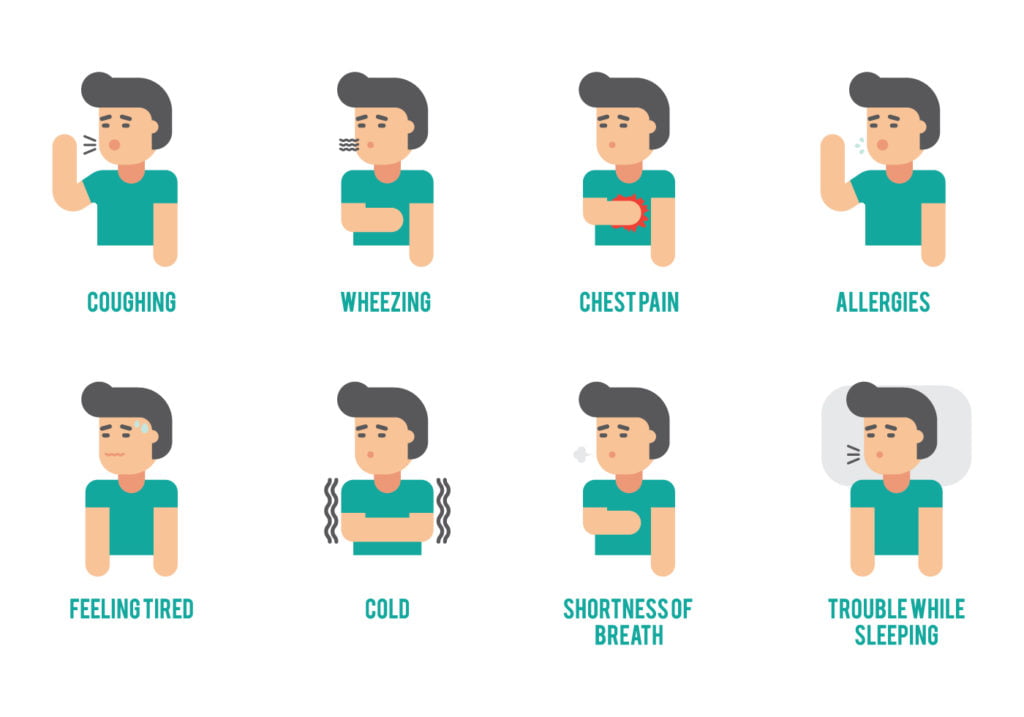 As any parent will testify, any sort of illness that your child suffers with is cause from concern. It might be a common cold, or it might be something more serious, but the feelings are very similar.

After all, should your child require more medical attention, treatment considerations are much more stringent. Naturally, not all forms of medication are appropriate. Adding to this, there can also be legal issues to contend with around medical treatment and Incision have more information on Gillick competence.

Arguably one of the scariest symptoms is a cough though. Particularly amongst small children, the sound of some of these coughs can be utterly frightening. This is why we have pieced together this article today, as we take a look at some of the most common children’s coughs and provide a little explanation for each one.

It could be said that this is one of the scariest types of coughs, mainly due to the sound that it produces. Put simply, this comes from the chest, which is why it is accompanied by that awful sound.

Quite often, wet coughs are the result of a bacterial infection. It will produce mucus of phlegm in a lot of cases and if it doesn’t go away, it can be the start of a chest infection. In these cases, doctors will quite often prescribe antibiotics, although if it is caused by a virus this obviously won’t be the case.

At the other end of the scale we have the dry cough. In some ways, this is the exact opposite, it doesn’t come from the chest so it doesn’t have that “barking” sound that the wet cough may have.

Instead, it’s usually the result of a respiratory infection like a cold. Unfortunately, in relation to timeframes, dry coughs can still be troublesome to get rid of and may still last for weeks on end.

This is a more “specialist” form of cough, so to speak. It’s also worth mentioning that some medical experts will refer to whooping cough as pertussis.

If your child is less than six months old, or between the ages of 11 to 18, they are immediately more at risk. This is because immunizations tend to protect us from whooping cough, but during these periods we either haven’t had them yet or they are starting to weaken.

The nature of whooping cough is that it is an infection of your airways. After coughing, children often make a whooping noise – hence the name.

Croup cough is another specific type of cough that involves the airways being infected. It’s something that mainly affects children up to 3-years-old, although that doesn’t mean to say that everybody else isn’t at risk.

This is a viral infection that impacts the upper airway, with the unique sound due to the vocal cords which have been inflamed due to the virus. Usually, croup will be treated at home although in severe cases, a doctor might be involved. 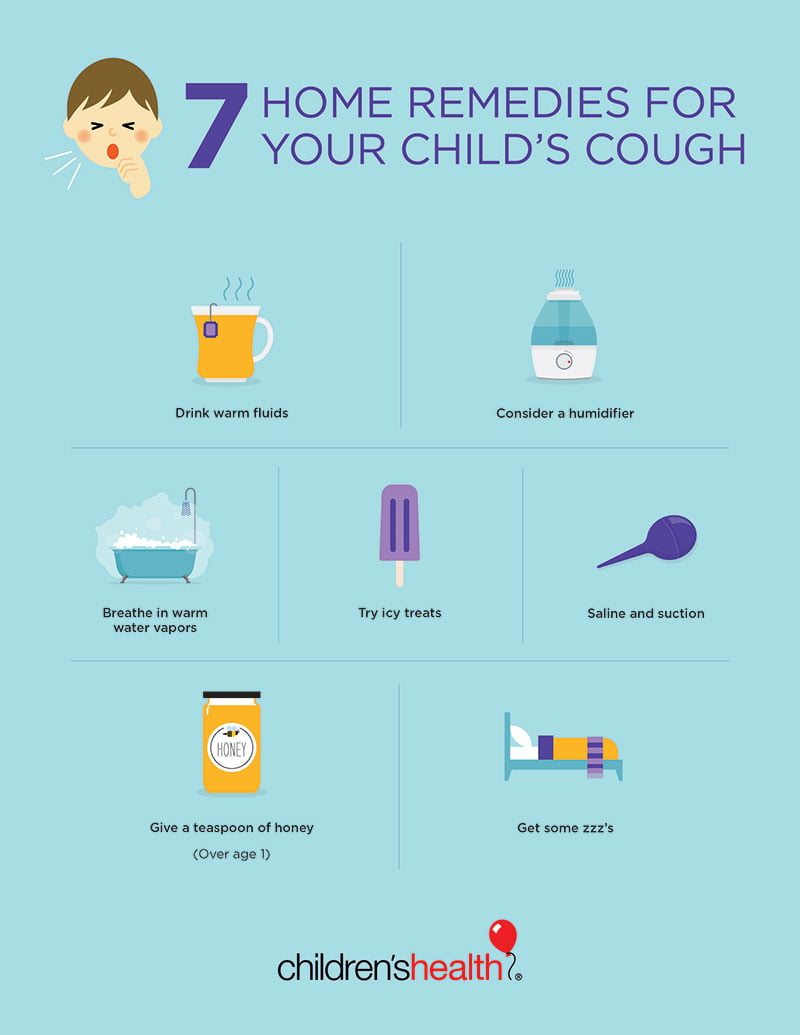