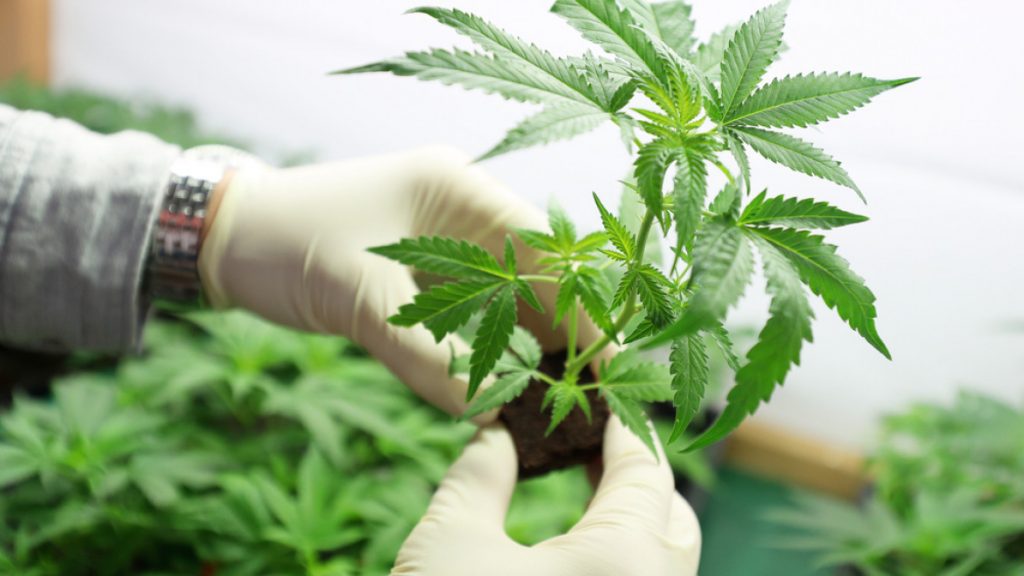 Over time, several types of research have produced results that emphasized the relevance of Cannabis in the treatment of many health conditions. This alone contributed heavily to the need for its legalization in many states. While there are a host of medical benefits to the weed, it is particularly needed in specific ones. It is common knowledge already, that Pot doesn’t have federal friendship yet in the United States, its acceptance is only states based. A case of fast adopters and slow adopters.  The medical conditions for which Cannabis use is licensed vary from one state to the other. You may want to avail yourself the opportunity to see if your condition of concern or interests qualifies here.

Below are Some conditions for its use :

Chronic Pain is a leading cause of disability in the United States. Statistics say it renders over 25million adults disabled in the US. In 2017, a robust review from the National Academies of Sciences, Engineering, and Medicine examined more than 10,000 scientific studies on the medical benefits of marijuana, chronic pain being one critical part.  This review found that marijuana, or cannabinoids containing products, the active ingredient in marijuana, acts on a receptor in the brain that makes them effective at relieving chronic pain. Similarly,  A type of pain that is being purported to also become alleviated using weed or its constituent, is the Neuropathic pain. Neuropathic pain may be one that isn’t as easy to resolve with conventional drug options as it appears.

Proofs of its efficacy suggest that marijuana could help to treat some mental health conditions. A  review published in the Clinical Psychology Review collated all published scientific literature that investigated the use of marijuana to treat symptoms of mental illness. The use of marijuana to relieve depression and Post-traumatic stress were supported in this review.  A note of caution was however attached that some other mental illnesses such as Bipolar disorder may not benefit from treatment with cannabis.

A shared nightmare amongst cancer patients is nausea and vomiting symptoms that accompany the administration of Chemotherapy. There are pieces of evidence to support the ability of cannabis to alleviate these strong urges. While there are also claims that the cannabinoids- a major constituent of Marijuana- may slow the growth of cancer cells or kill them, these claims remain largely unsubstantiated.

In June 2018, the Food and Drug Administration (FDA) approved the use of a medication containing cannabidiol (CBD) to treat two rare, severe, and specific types of epilepsy — called Lennox-Gastaut syndrome and Dravet syndrome. Strange names you say. Not only that, but they are also difficult to control with other types of medication as they are strange. Epidiolex is the medication containing an ingredient from weed that was approved for these mostly pediatric disorders. The approval from the FDA was based on the findings of the research and clinical trials. A study published in 2017 found that the use of CBD resulted in far fewer seizures among children with Dravet syndrome, compared with a placebo.

Dravet syndrome seizures are prolonged, repetitive, and potentially lethal with a mortality rate of 20% not attaining the age of 20. Children who received the Cannabinoid solution went from having around 12 seizures per month to an average of six seizures per month. Three children receiving CBD did not experience any seizures at all.

Though not without side effects such as Liver damage, sedation and suicidal thoughts, the researchers concluded that a 39 percent reduction in seizure occurrence provides strong evidence that the compound can help people living with Dravet syndrome.

Even though it sounds incredulous, Anorexia can become a condition that needs the intervention of cannabis. An appetite enhancing the effect of Cannabis is observed with daily divided doses totaling about 5 mg. This becomes particularly useful in Acquired Immuno-Deficiency. In a long-term study of 94 AIDS patients, the appetite-stimulating effect of THC continued for months. Cannabis doubled appetite on a visual analog scale in comparison to placebo. A positive influence on body weight was also reported in 15 patients with Alzheimer’s disease who were previously refusing food.

During a systematic investigation of the effects of cannabis on healthy users in 1971, it was observed that cannabis reduces intraocular pressure. Twelve years after, a number of studies in healthy individuals and glaucoma patients with cannabis and several natural and synthetic cannabinoids were conducted. Cannabis was found to decrease intraocular pressure by an average of 25-30%, in some cases about 50%. Intraocular pressure is a marker for Glaucoma.

Remember that the qualifying conditions for marijuana differ from one state to the other. Do take the time to look up what is applicable in your region. Also, you can do a Doctor search based on state should you need a 420 Doctor.