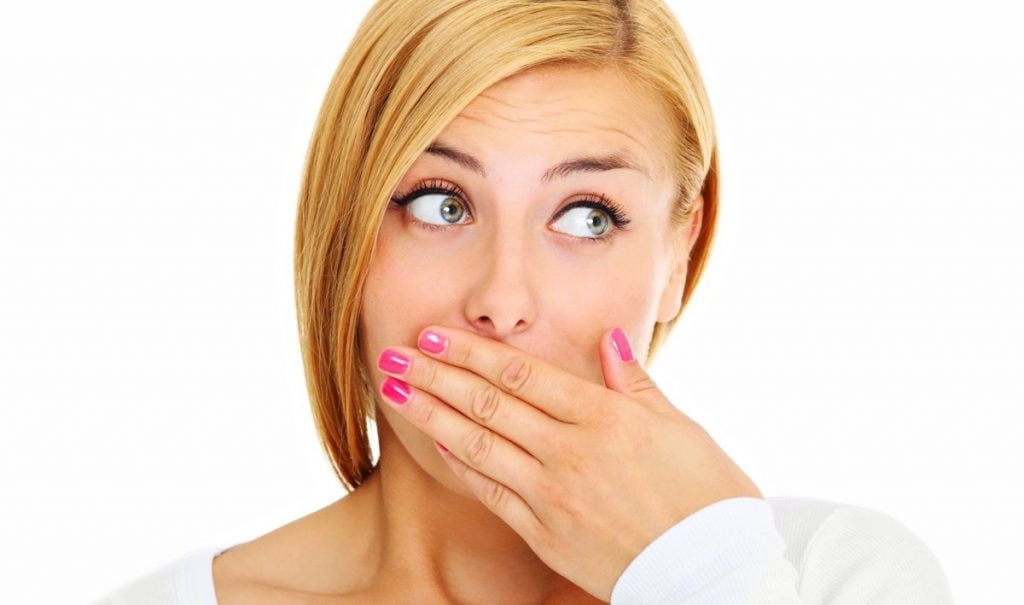 The taste of bitterness in the mouth can indicate the development of various painful conditions, as well as pathologies and dysfunctions of the digestive system, dental or hygienic problems of the oral cavity, hormonal dysfunctions, etc.

Depending on what caused the appearance of bitterness, at what time of the day there is a taste, temporary or constant bitterness in the mouth, you can exclude some reasons or suspect the most likely diagnosis.

Bitterness, not associated with the use of poor-quality food or poisoning, is provoked by various dysfunctions. If this symptom is regular and stable, going to a doctor will allow you to identify the cause of its occurrence.

The most common symptom for diseases of the bile forming and biliary systems: the liver and gallbladder. The function of the liver is the production of bile, after its production by the liver tissue, bile accumulates in the cavity of the gallbladder and is excreted through the bile ducts into the duodenum, where it participates in the digestive process.

If there are dysfunctions of the gallbladder, mobility of the biliary tract, mechanical obstacles (stones, duct obstruction due to hypertrophy or degeneration of their tissues, squeezing during inflammation and abnormalities of the surrounding organs), abnormal liver function can throw bile into the esophagus which will cause a bitter taste in the mouth.

The release of bile is especially common in patients with gallstone disease and hepatic dysfunctions during exercise, muscle contractions of the stomach and/or duodenum with dietary disorders, etc. However, other symptoms that indicate pathological processes in the liver (pain in the right side, normal skin color, and body size) may not appear.

Gastroesophageal reflux, in which, as a result of spasm, the acidic contents of the stomach are thrown into the esophagus, irritating its upper parts, is better known as the cause of sour taste and heartburn but also can provoke the occurrence of unpleasant tastes in the oral cavity.

Dyspeptic stomach disease is often accompanied by bitterness after eating. Morning heartburn, nausea, flatulence, as well as a feeling of discomfort, heaviness in the stomach and decreased appetite due to accelerated saturation are added to the “bitter mouth” feeling.

Violations in the process of digestion and the appearance of the taste of bitterness can be caused by the presence of lamblia, worms and other parasites that violate the structure of the shell of the small intestine. Attaching to the intestinal lining of the intestine, the parasites cause reflex irritation, damage tissues, provoke disorders of the digestive process, increased gas formation, dysfunctions of the organs of the gastrointestinal tract.

Bitterness and Unpleasant Taste as a Symptom of Dental Diseases

Bitter taste can be a consequence of the development of inflammatory processes in the oral cavity. Reproduction of pathogenic bacteria in case of non-compliance with the rules of hygiene, inflammation of gum tissue, teeth, mucous membrane, tongue surface, stomatitis, gingivitis, innervation disorders may be accompanied by an unpleasant taste, mouth odor, ulceration, edema of tissues and necrotic processes. It is also possible the occurrence of bitterness taste in allergic reactions and neurological disorders.

Dental implants, improperly selected fillings, crowns, or an individual paradoxical reaction to them can also cause bitterness, a metallic taste, and the dental material does not have to be made of metal.

Involutional or pathological disorders of taste receptors can lead to a mouth-to-mouth feeling. In this case, the treatment of the underlying disease or the use of mouth rinses with a pleasant taste is recommended.

Endocrine Diseases as a Cause of Bitter Taste in the Mouth

Dysfunctions of the thyroid gland may be accompanied by excessive production of the hormones adrenaline and noradrenaline, causing muscle spasm and promoting the reflux of bile into the lower esophagus. This mechanism is the cause of the sensation of bitterness in the mouth during stress, but if the mouth is bitter, regardless of nervous overstrain and other reasons are excluded, this symptom may indicate the presence of hypothyroidism, hyperthyroidism, and thyroid gland disorders.

With these pathologies, the therapy of biliary tract dysfunction does not bring the desired effect: a bitter taste arises as a result of hormonal imbalance against the background of the health of the organs of the biliary system.

In diabetes, bitterness in the oral cavity may accompany dryness of the mucous membranes of the oral cavity, increased sweating, increased blood supply to the palms and soles, which indicates a sharp increase in blood sugar levels. The presence of such symptoms requires immediate intervention and the normalization of the patient’s condition.