PCOS is a fairly common condition that affects the way a woman’s ovaries work. Nevertheless, there is still a lot that is unknown about the condition, and here are some of the most common questions: 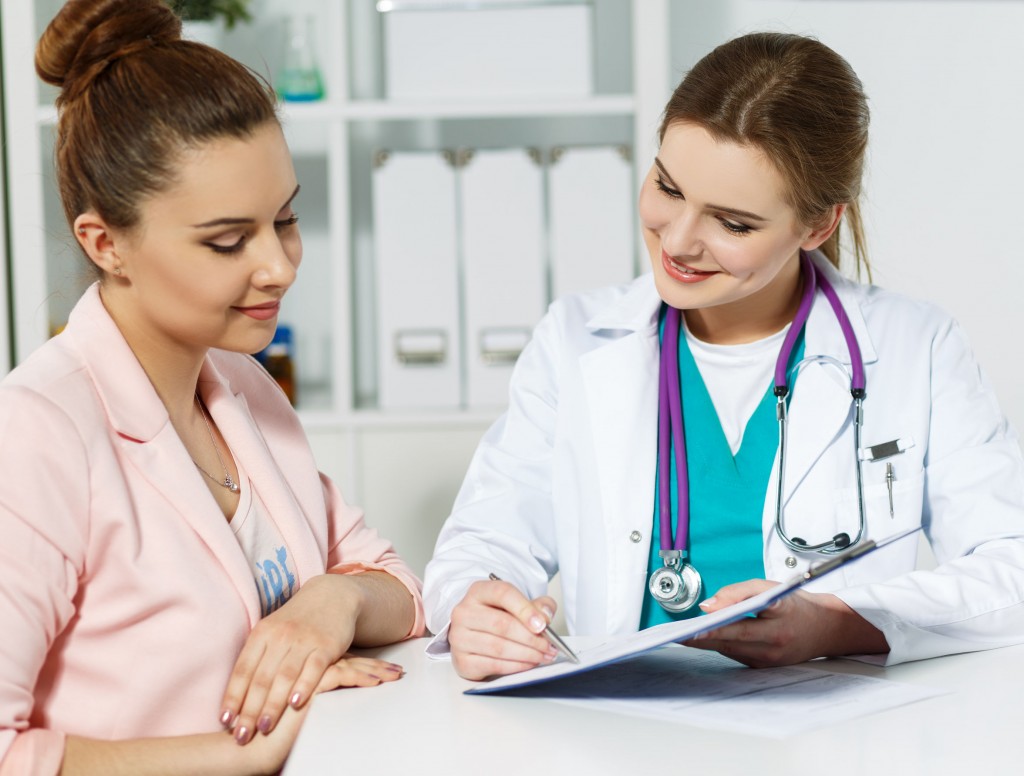 How Do You Know You Have PCOS?

Although the condition can develop early on in life, symptoms become more identifiable after a woman begins to menstruate. The age will vary, but it is usually around 12 – 15 years old. The symptoms depend on three main variables:

While PCOS is classically associated with irregular menstrual periods, weight gain, hirsutism, acne or infertility there is no symptom or sign that signifies its presence. These signs and symptoms are also found in many other diseases and medical conditions so diagnosing PCOS is sometimes very hard.

Despite its name, not every woman diagnosed with PCOS will have ovarian cysts. In many cases, there are no cysts in the ovaries. If ovarian cysts are present they usually result from a woman’s eggs that are not released over the time, during the ovulation period. If these cysts burst, they can be very painful.

How Does PCOS Develop?

The condition develops when a woman’s estrogen and progesterone hormone levels become imbalanced. These hormones are responsible for normal development of the ovaries, but the imbalance causes cysts to form in the ovaries causing the eggs not to develop properly. In fact, PCOS is the leading cause of infertility among women because they are unable to produce the eggs for fertilization.

There is still no exact known cause for PCOS, but experts have several theories. The strongest theory has to do with genetics, given that those who are diagnosed with the disorder have a close female relative who also suffers from the same problem. This theory is supported by the way the disorder develops, which could not be attributed to any direct external cause.

Another probable cause may be linked to insulin, a hormone which is produced by the body. It is supposed to aid in the control of energy production in the body by either stimulating or reducing the conversion of sugar into energy. Women diagnosed with PCOS have also been shown to have abnormally high levels of insulin in their blood, which indicates that their bodies have a hard time using it. When in excess, insulin causes an overproduction of androgen, which is a male sex hormone and causes problems with ovulation as well as affecting other body functions.

How Common Is PCOS?

PCOS is actually quite common, affecting between 1 in 10 and 1 in 20 women of childbearing age. The frequency of PCOS occurrence is further exacerbated by the fact that it can occur even in girls as young as 11 years of age. As a result, the actual numbers of those affected by the condition could be higher, but the estimates are as high as 5 million women in the United States alone.

How Does PCOS Affect a Woman While Pregnant?

Getting pregnant with PCOS is a little bit more complicated than compared to healthy women. It usually requires more time and effort for you to get pregnant as PCOS interferes with your normal menstrual cycle and the structure and function of your ovaries. However, once pregnant it has been estimated that you will have a higher risk for miscarriage, preeclampsia, preterm birth or even gestational diabetes.

Roza Mason is author at LeraBlog. The author's views are entirely their own and may not reflect the views and opinions of LeraBlog staff.