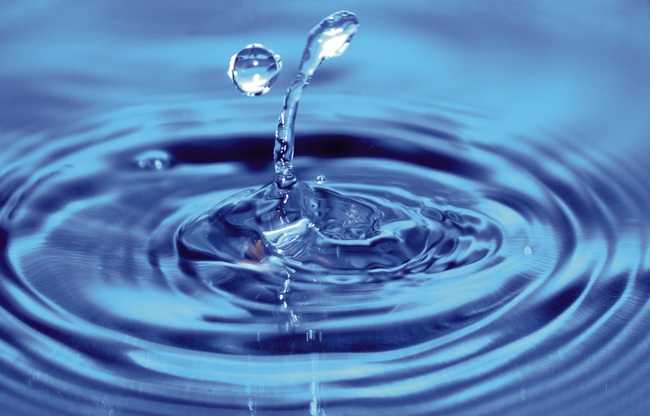 Water treatment is vital to the health and safety of humans. The number of germs and diseases that dirty water causes still today is devastating, but people still drink dirty water, otherwise they will possibly die from dehydration or of thirst. Human's bodies can not cope without drinking water , whether straight from a tap or if its in another form, such as cups of tea, coffee etc. and with this makes water the most valuable, yet basic need that people require to consume. Basic needs are what I would refer to as a necessity for humans, and according to Maslow's theory, water is part of that basic level of need.

What is Maslow's Theory?

Abraham Maslow (1908 - 1970), an American psychologist was and still is very well known for his creation and development of Maslow's Hierarchy of Needs. The theory itself illustrates what humans need and the importance of each need to humans. The most fundamental needs are listed at the bottom of the pyramid within the physiological section, which includes water, food, breathing, sex, sleep, homeostasis and excretion. Whilst at the top of the 5 step pyramid is self-actualisation, which consists of morality, creativity and so forth.

The theory suggests that humans can not move up through the pyramid unless the needs within the step below are satisfied. This makes sense, as the physiological needs have to be met, otherwise the body will shut down, therefore, unable to move onto the next, which makes the first step, the most important. Meaning, without basic needs met, humans are unable to be satisfied in other important areas such as, esteem, the third level of the pyramid; consisting of self-esteem, confidence, achievement, respect of others, respect by others.

So what does this theory mean in practice?

Without access to safe drinking water, humans are denied their basic right and this in turn, means failure on part of those who are is â€˜in charge'. I say in charge, as in many cases it is in the hands of the government as to whether or not clean water is â€˜important' enough to invest in for short and long term purposes. This is such a shame for many across the world, especially in developing countries, although there are still people in developed countries that do not have access to safe drinking water.

Each and every person should have access to safe and clean drinking water, as and when required. After all there is enough safe water to go around everyone, but this would be made more possible especially if third world countries invest money into their infrastructure, including safe drinking water. However, due to the sheer greed of the people in charge, this is unlikely to happen anytime soon; countries that are dictatorships can take a long time to change to a democratic society. Look at Egypt lately; the dictatorship was quelled a year ago and now, the dictatorship is back. Any countries under a dictatorship are very unlikely to provide what the citizens of that country require, even the very basic needs like water, food etc.

Developed countries have benefited hugely on the investment for basic needs; it doesn't take a genius to work out that people that don't have the most basic commodities are not going to do well physically or mentally. Therefore, without past investments of clean and safe drinking water, developed countries would not be where they are today. Therefore, investing in commercial water treatment for the future is imperative for any country’s growth and more importantly, health. This is inspite of whether or not this investment would be for the long term or short term.