We’re all well aware of the struggle between brains and brawn, but some people were blessed with both. A surprising number of athletes have incredible academic pasts, and some were even hoping to follow a much geekier career path. Here are some of the smartest jocks in all of professional sports. 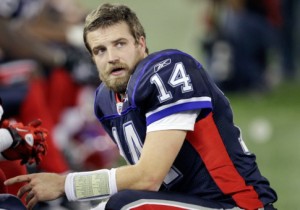 Who would have thought that a jocky football player could pass the SAT? Tennessee Titans quarterback Ryan Fitzpatrick did more than just pass it, he scored a near-perfect 1580. With his tremendous grade, Fitzpatrick studied economics at Harvard and would have liked to net a job on Wall Street if it weren’t for his athletic career.

Craig Breslow Wanted to Be a Doctor 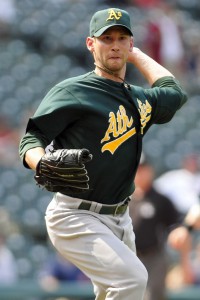 Watching his younger sister face cancer inspired this Red Sox pitcher to study medicine. That’s right: Craig Breslow was going to become a doctor. Breslow majored in molecular biophysics and biochemistry at Yale and was accepted to NYU Medical School when he was drafted into the major league. Considering his incredible MCAT score of 34 when the average is 28, Breslow would have been one fantastic doctor. 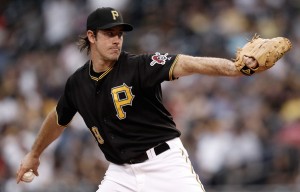 While most athletes spend their off-season relaxing or working on improving their game, you won’t find Ross Ohlendorf anywhere near a training field. The San Diego Padres relief pitcher, who majored in financial engineering and operations research at Princeton, prefers to spend his spare time doing research or working for the government. He even works on his family’s cattle ranch in Texas. So does this have you looking to emulate Ross Ohlendorf? Maybe you should get some Kenny Chesney tickets to find some country inspiration to be more like geeky Ohlendorf. 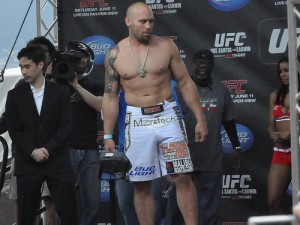 You probably wouldn’t expect a bulky UFC fighter to have a geeky side, but former mixed martial artist Shane Carwin’s brain is as big as his biceps. Carwin holds degrees in mechanical and environmental engineering and was aptly nicknamed “The Engineer” by his fans. Now that he’s retired, Carwin works full-time as an engineer improving hydraulic systems in a water district. 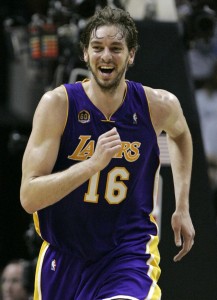 Another doctor-turned-athlete is basketballer Pau Gasol, who attended the medical school at University of Barcelona before joining the Los Angeles Lakers. Gasol has observed spinal surgeries and has a life goal of finding a cure for AIDS. If those feats weren’t awesome enough, Gasol speaks five different languages and is even self-taught in Italian and French. Only a true geek could manage something like that.

Myron Rolle Was a Rhodes Scholar 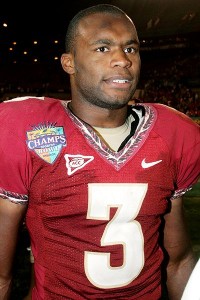 Sometimes geeks are so far ahead of the curriculum that they get to graduate early. That’s exactly what Myron Rolle accomplished, leaving Florida State University a few years ahead of schedule to study medical anthropology at Oxford. This Rhodes Scholar wanted to be a traveling neurosurgeon, but ultimately gave up his academic endeavors to play as a safety for the Tennessee Titans. Rolle still wants to be a doctor, though, and is leaving the NFL in 2013 to return to FSU medical school.

It’s amazing to think that your favorite athletes might have bypassed sports altogether in favor of some super-smart careers. One thing’s for sure: no high school bully would have been able to stuff these geeky jocks into trash cans.

Lucy Collins is author at LeraBlog. The author's views are entirely their own and may not reflect the views and opinions of LeraBlog staff.