July 25th 2015; the penultimate stage of the 102nd edition of the Tour de France tours; covered the route from Modane ValfrÃ©jus to Alpe d'huez. This mountain stage is one of the most complicated ones for the cyclists having nothing less than the impressive landmark that the Alpe d'huez is. The added fact of having to climb it at the end of the race sure brings out the best of the competition's climbers, especially being three weeks into the race, the competitors are already worn out and even the favourites to win have shown their weak spots to the world. If the polka-dotted jersey hadn't found a rightful owner at this point already, by this stage, it sure would have. 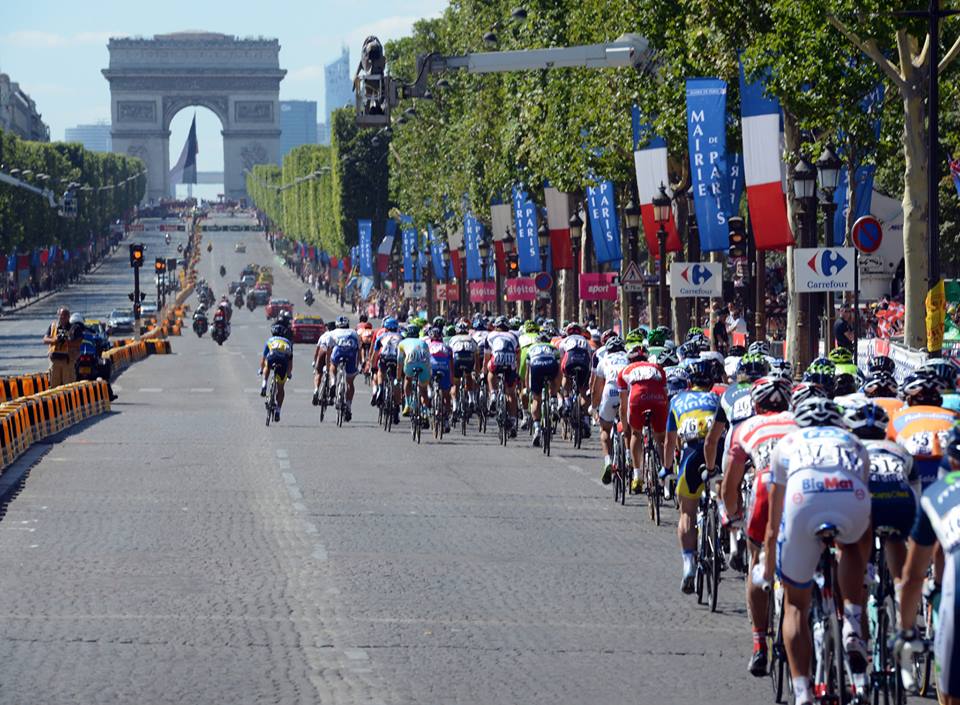 The Alpe d'huez has been included in the Tour de France stages since 1952, being the scene of great wins and losses throughout the 63 years it has been in tours, and this year's competition has not been the exception. The French cyclist from the FDJ Team, Thibaut Pinot, reached the finish line as the ultimate champion of the 20th stage of this year's Tour de France. The yellow jersey team, Team Sky has shown cracks in their otherwise impenetrable shield; cracks other cyclists such as Vincenzo Nibali, from Astana, and Nairo Quintana (Team Movistar) have taken advantage of lately, now it was Pinot's turn to do his thing. 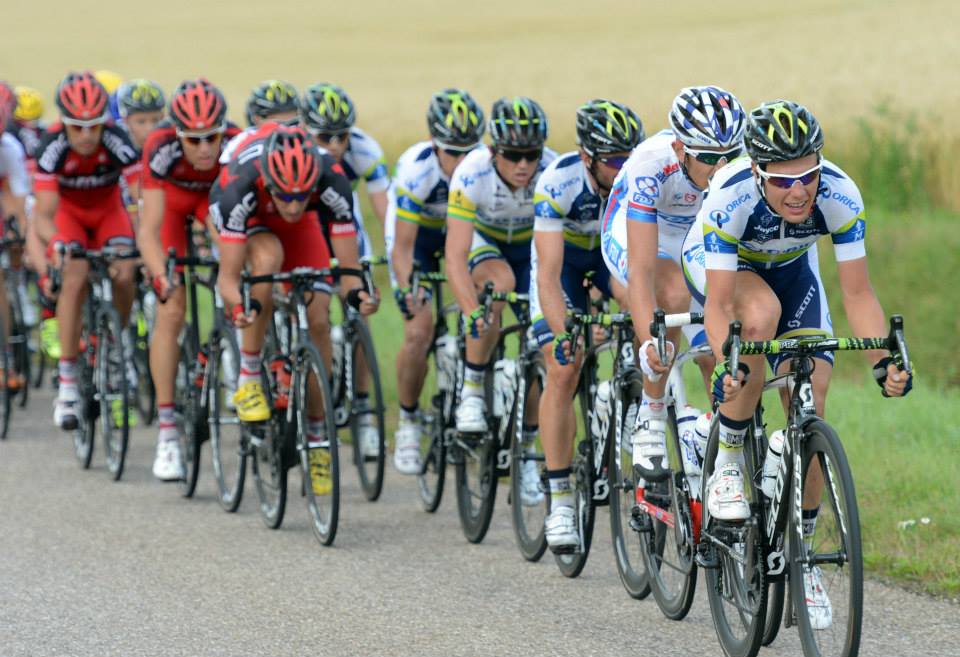 Just as Nibali had promised, he took his time to attack the yellow jersey owner Christopher Froome from the very beginning of stage 20. Cyclist Quintana also joined the attacking Nibali and started the fire for other cyclists to join in as well, although Quintana's effort came in too short even when advantaging Froome by 30 seconds in the finish, it only allowed to put him 2:38 down to Chris Froome.

The Frenchman Thibaut Pinot held the 16th position in the overall general classification after stage 19, but showed his worth during today's mountainous stage. The cyclist rode solo searching for a victory, having 6km to go. Pinot had to resist the remarkable return of Nairo Quintana who came in second across the finish line; the current owner of the so envied maillot jaune, Chris Froome, from team Sky, managed to maintain it by a gap of 1:38 from the champion of the most iconic of all the Tour de France stages. The young Frenchman had struggled throughout the competition, though he had high expectations of this year's competition.

Pinot said in an interview that Alpe d'huez is a very prestigious finish for French cyclists. And that "It was definitely a beautiful stage to win." The Frenchman had felt the weight on his shoulders of being third in general classification on the 2014 Tour de France, and has encountered several difficulties in this year's edition. He has been ill, suffered punctures and crashes, but ultimately made France proud by winning this stage. The competitor also ensured he could now enter Paris without regrets by offering his country the victory over the Alpe d'huez. 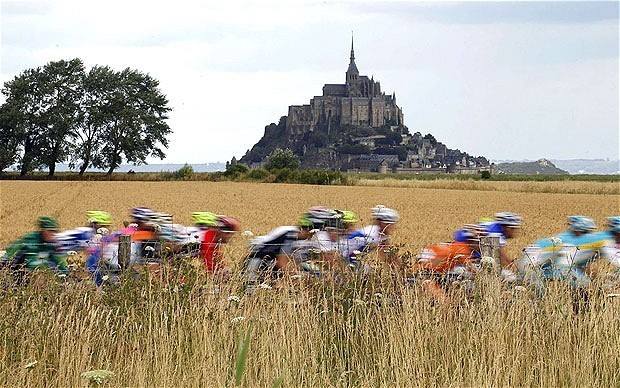 Although the title for this Tour de France 102nd edition is already set for Team Sky's Christopher Froome despite Nairo Quintana's enormous efforts on stage 20, Thibaut Pinot has the great satisfaction to be the fourth Frenchman throughout history to be winner of this particular stage where Alpe d'huez is the protagonist; this will surely make the competition a memorable one for Pinot. More excitement is sure to come in the final stage that will end in Paris. Make sure to keep checking in for more news regarding this edition of the recognised Tour de France.