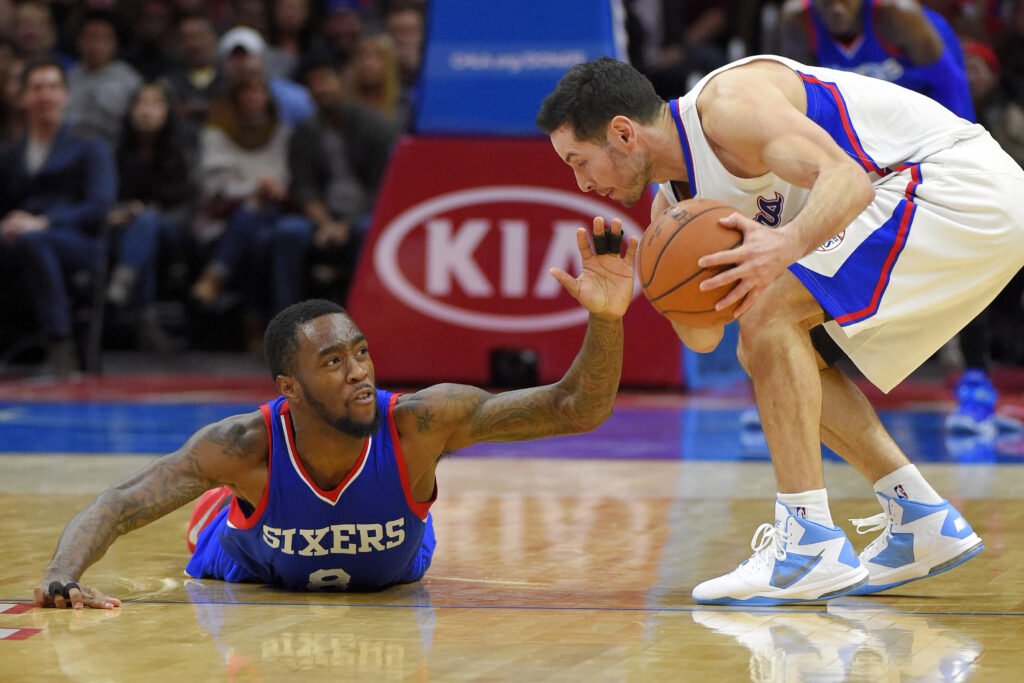 College Basketball is an impressive sporting entity in its own right. It’s often seen solely as a feeder product for the NBA but the set up has a lot more to offer and it enjoys a healthy following in the United States and beyond.

In fact, collegiate coaches and athletes are credited with inventing the sport. Back in 1891 at Springfield College in Massachusetts, coaches created a game involving a ball and peach baskets and this is the forerunner of modern basketball.

In the present day the main governing body looking after college basketball in the US is the National Collegiate Athletic Association (NCAA). They oversee and organise the competitions across the country and there are no fewer than 1,268 institutions under their umbrella.

There are leagues and cups for teams and many individual awards up for grabs across the senior college basketball season.

Many thousands of fans attend the big college games while there’s also a regular set of live TV broadcasts. Enthusiasm for the set up extends beyond fans and spectators with a large following among those betting on college basketball throughout the season.

The most common route into the National Basketball Association and the professional circuit is via its college equivalent. Ahead of every new season, there is a player draft where the 30 NBA franchises get their pick of the best college graduate intake.

Each team will get their chance to draft in new players to their roster and the tradition is for the weaker franchises to have the first pick. The 14 teams who failed to make the playoffs in the previous season will firstly enter a lottery to establish the order of selection.

Once the rota is in place, 60 college players will enter two rounds of drafting. The 30 NBA teams will therefore have the chance to add two players to their roster ahead of the upcoming campaign.

The Best of the NBA

Not every NBA star comes into the association via the draft but the system has delivered some of the best players in history. Opinions are divided as to who is the greatest of them all but many believe that Kareem Abdul-Jabbar should be top of the list.

As the NBA’s all-time leading scorer, it’s tough to argue with that assessment but there are many challengers to that claim. Magic Johnson, LeBron James, Shaquille O’Neal, Larry Bird and Kobe Bryant are among the many who have come through this draft system.

It’s a vital conveyor belt for all NBA teams but what other benefits can college basketball provide to the professional circuit?

Many fans who attend a college basketball game for the first time aren’t actually there because they are lovers of the sport. Anyone new to a college match is likely to be there in order to cheer on their son, brother, nephew or friend as they start their career.

If they make it into the professional game, those fans will continue to follow their progress. Even if they fail to make it onto the final rung of the basketball ladder, there is the potential to bring many new followers to the NBA.

We’re talking about thousands and thousands of young athletes each year who attract family and friends to the sport. Maybe they will even attract younger siblings to the game. In short, the college athletes do more to promote the game of basketball than they probably realise.

Supporters of college basketball will also be quick to underline the importance of the game on the individual. Being in a team teaches discipline and the respect needed for teammates and opponents alike.

Anyone with any form of potential as an athlete will have to realise the need for determination and hard work. In other sports and in other parts of the world where the college system isn’t employed, it can be easy to slip out of the process when all of the usual teenage distractions come along.

In the colleges, those outside distractions may still be there but the emphasis on the importance of focus and making the most of that talent is there to counter them. If an athlete subsequently progresses to the professional circuit, those are qualities needed to succeed and the college has already instilled them.

In any walk of life, whether it’s sports or the commercial world, dedication and determination are vital. Clearly, the aim of college basketball teams is to develop professional sportsmen but, if they can’t quite make the grade, they should be fully equipped to face the outside world.

Keep on Keeping On

If the NBA were to dissolve tomorrow, there is no doubt that college basketball would simply continue. While the lure of a life changing pro contract would no longer be on the line, there will always be a need for the key disciplines that the college game teaches.

Determination, pride in a college and the will to succeed will benefit players long after their college days are over, and they can be taken into any professional sphere. Of course, the NBA won’t disappear so the college game can continue to develop pro players while attracting a whole new audience to the sport.