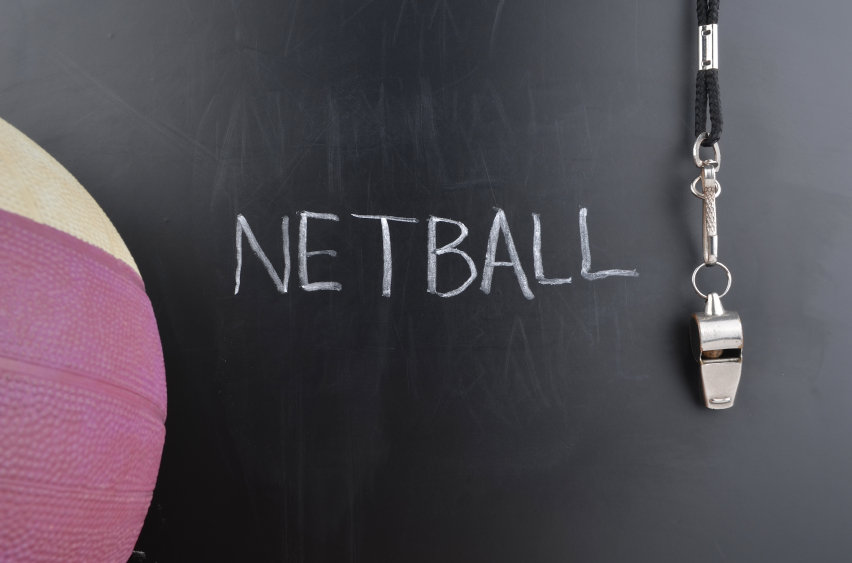 What’s the difference between netball and basketball?

Both netball and basketball are very sociable, interactive, fun team sports. So for this reason they are very popular all around the world and so many cities have facilities set up for them, for netball in the UK there are lots of organisations that offer netball play in major cities and for this blog post we will focus on netball in London in the UK.

Netball is often confused with basketball, very similar but different. The main difference being that in netball you have to move and pass but no dribbling is allowed. As with basketball, the aim is to score by getting the ball through the hooped basket. There are other minor differences such as number of players per team, (netball has 7 players per side), no back board, hoop size etc.

Netball in the London area is certainly on the up and up, no pun intended; and it’s easy to see why. Much of its popularity and success has been driven by Netbusters Social Sports Leagues, an organisation dedicated to promoting and encouraging participation for all ages; whether that be playing purely for fun or more competitive league action.

And it’s also an amazing way to have fun, meet new people and improve your health and fitness and so it really is an amazing pastime to take up. You will have lots of fun and the social benefits are huge too, you will almost certainly make new friends (even with the rivalry) and it’s great spending your time doing something so enjoyable with people that you like.

Then the health benefits are also huge too and so netball can easily provide all of the exercise that you need if you play a few times a week and do you a huge amount of good, you will be much fitter after playing such intense games and so really feel the benefit of that over time.

Whatever your ability, or ambitions, Netbusters’ are most welcoming, visit their site now to see all the options for London netball. One click is all it takes, this could be start of something good.

What are the benefits of playing netball?

1.First and foremost, it’ll get you out of the house!

Netball is a most sociable sport, no matter whether you’re playing for fun or competing in a league or tournament. It’s a chance to interact with others, to enjoy good company and socialise after with a drink, perhaps.

Yes, of course, its good exercise, running, sprinting, walking, with the odd, occasional, hobble, maybe. You play at a pace that suits you; however, if you get shouted at a lot, then, you’re in the wrong team!

Some of us are born competitors, we are the ones with sweat bands, designer trainers and, seemingly, bad intentions. Well, not really, most competitive netballers play by the rules, play to win and always loose gracefully.

However, netball can provide a most intense and competitive outlet for all us talented, and oft deluded, types.

Catching and throwing a ball requires a surprising amount of hand-to-eye, or eye-to-hand, coordination. Throw it too hard and your teammate ends up with a bloody nose; get your catching coordination out of sync and you’re the one with the red nose.

Netball helps develop this coordination; although some of us would struggle even to catch a cold!

Unlike many sports, in netball, you are totally reliant upon the team; you all have to work as a unit. An individual is only as effective as the whole! For many sportsmen, or women, this is a new experience. But, once you’ve tuned in, it is so very, very rewarding; a goal is the result of the teams’ efforts. Now that’s a lesson for life.

So netball can also be a brilliant team building tool and so can be used for work or business, so if you are in a new group of people then it’s something that is great to suggest to get that team working better together and also having fun together which of course helps a great deal.

Well, that’s just a few of the benefits. Anyone can join in this most engaging of team sports, especially if you’re lucky enough to live in or around London. So check out Netbusters if you are looking to join in with this great fun and enjoy all of the benefits that it can bring, you can soon be winning games and showing them just how good you are at the great sport of netball and having an amazing time too!

Don’t be shy, individuals’ will find teams, games, fitness and friendship. Established teams, of whatever level, can compete at league level.