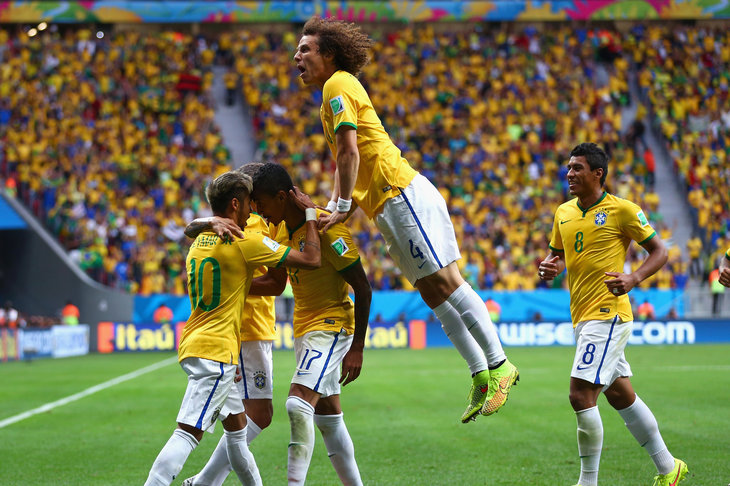 The world is currently enjoying FIFA World Cup in Brazil and nobody is worried about the dangers football can subject the players into. According to latest research, a range of sporting events including football increase the risk of a player to developing arthritis. In an annual meeting for the American College of Rheumatology (ACR), it was agreed that an effort to looking into the possibility of a link between playing football and arthritis ought to be given a go ahead. Scientists from this college are working hard to discovering whether there is a relationship between specific sports and knee osteoarthritis (OA), and if an injury to the knee can make OA more serious. Osteoarthritis is caused by the tear and wear of joints over a long period of time. OA is seen as one of the leading agents of disability in the United States of America.

After reviewing more than 16 studies from the previous studies, these researchers concluded that exercises reduced a person’s risk of OA. However, they found out that a number of sporting events including football, long distance running, wrestling, weight lifting were very dangerous to developing OA. According to the leading researcher, Jeffrey Driban, all those sports that have a high risk to developing OA are those that have a high loading on the knee. According to him, all those athletes who know that they are plying their trades at the highest levels ought to know that at some level they might develop OA, and should therefore be ready to reduce OA risky factors like obesity and severe injuries to the joints. The most important thing for all footballers is not to abandon playing, or rather to be cautious in order to avoid a likelihood of developing OA of the knees. According to these experts, the first thing that footballers and all other athletes should do is to have regular exercises. Knee exercises are the basic measures against the development of OA. What all players ought to avoid if possible is injury to the bodies, as injuries were found to be major risk factors to the development of OA. 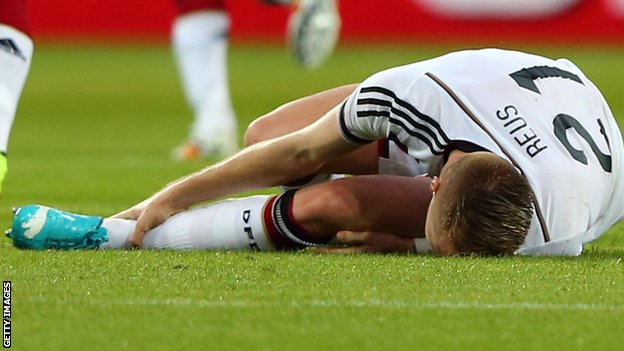 Earlier on in this year, Dr. Driban and his team reviewed 16 studies from the previous studies and evaluated some athletes long after they had retired from sporting events. They determined whether these retired athletes had any traces of knee OA or not, and if, to determine the best treatment for OA in each case. In their study, these researches reviewed more than 3000 people and labeled them either as elite (professional players) or as non-elites (recreational) athletes based on the level of play each qualified. To ensure clarity, these researchers ensured that all patients with a history of OA were separated from the rest. When reviewing the results, they found out that all elite footballers, weightlifters, wrestlers and long distance runners were at a high risk of developing OA.

According to Dr. Driban, all these athletes are required to be cautious on the way they play their games or otherwise their lives are at high risks of developing knee OA at some later stages of their lives. He recommended that they ought to ensure that the frequency of injuries they sustain in their lives should be minimal, or they can start playing non-contact games like table tennis, cycling, swimming, and other lighter games. These kinds of games do not subject their players to high levels of injury risks as compared to football and other high intensity games. Dr. Driban argues that in general terms, most sports do not present any risk to knee OA especially when they are played for recreational purposes. He further argues that most of the research studies point out that most sports especially football does not present any risks to knee OA when the game is played for enjoyment purposes. However, he argues that because of the economic aspect of modern football, the game has become so competitive that any opponent is ready to break the leg of another player in the name of winning back the ball. This competitiveness is what that has led to football becoming one of the leading sports responsible for development of knee OA to players in the later stages of life.